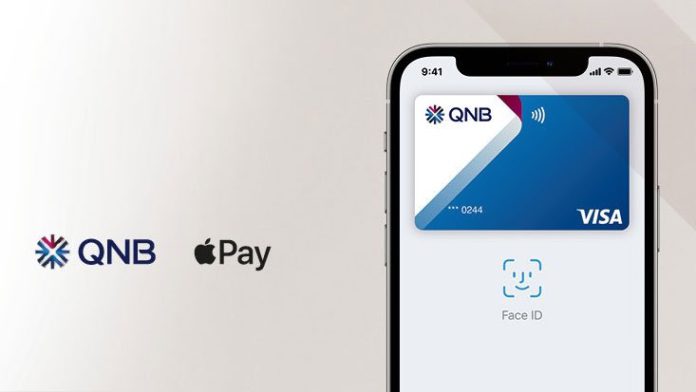 As of today, support for Apple Pay is now available in Qatar at Qatar National Bank (QNC).

QNC published a press release this morning on its website, giving the details of Apple Pay support being available to it.

“QNB Group, the largest financial institution in the Middle East and Africa, has brought its customers Apple Pay, a safer, more secure and private way to pay that helps customers avoid handing their payment card to someone else, touching physical buttons or exchanging cash and uses the power of iPhone to protect every transaction.”

What this will also mean for the people of Qatar is that they will be able to use Apple Pay from their iPhone, Apple Watch, as well as have access to other services like Apple Cash, which is Apple’s version of Venmo.

Heba Al-Tamimi, General Manager, QNB Group’s Retail Banking, said this will be a day to remember for the financial institution.

“We are proud for taking the initiative of bringing Apple Pay to the Qatari market,” he said. “QNB has a reputation of providing its customers with state-of-the-art technologies. With Apple Pay payment services enabled to our customers, we commit to address their changing needs with the highest and most advanced levels of service.” 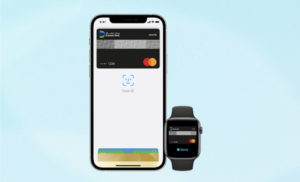 What are your thoughts on Apple Pay support coming to Qatar and Qatar National Bank and Dukhan Bank? Comment below or let us know on Twitter at @appleosophy.