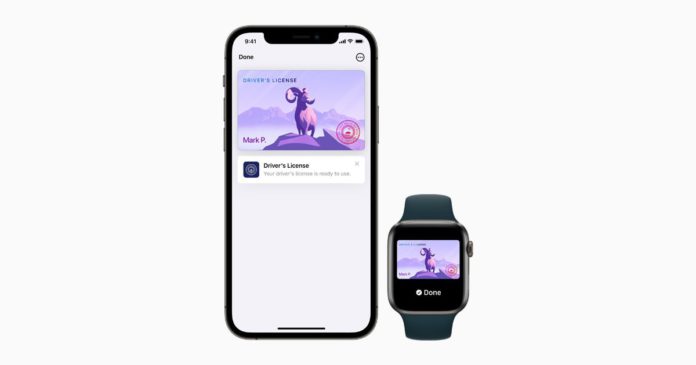 Ever since the launch of Apple Pay in 2014, Apple has made it a clear goal to one day get rid of the traditional physical wallet. This year, Apple will get closer to that goal.

Apple announced this morning the first several states that will enable its citizens to have their state driver licenses or ID in the Wallet app. Those states will be Arizona, Connecticut, Georgia, Iowa, Kentucky, Maryland, Oklahoma and Utah.

Additionally, the Transportation Security Administration (TSA) is set to allow airplane flyers to have their licenses and IDs checked at select terminals in the states listed above that have been approved for this new feature. 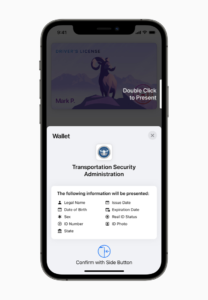 While the feature is not available at this time, it is expected to be released with iOS 15 this month after the rumored September 2021 iPhone 13 Apple Event.

This means that on top of being able to access their credit/debit cards, select rewards cards, starting this fall, Apple will enable users to access their state driver licenses and IDs from their iPhone or Apple Watch.

Jennifer Bailey, Apple’s vice president of Apple Pay and Apple Wallet, said the move is another step in the right direction.

David Pekoske, a TSA Administrator, said this new feature just adds to the technological breakthroughs Apple and other tech companies have made over the years to make life easier for Americans.

“This new and innovative mobile driver’s license and state ID initiative with Apple and states around the country will enable a more seamless airport security screening experience for travelers,” he said.“This initiative marks a major milestone by TSA to provide an additional level of convenience for the traveler by enabling more opportunities for touchless TSA airport security screening.” 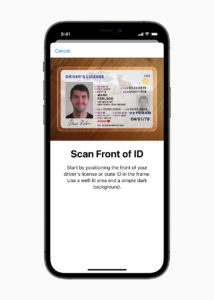 Apple also stated some security details regarding users putting their driver licenses in the Wallet app:

“Wallet provides a convenient and more secure way to present driver’s licenses and state IDs, while offering superior security and privacy over a physical wallet.”

What are your thoughts on the states mentioned above that are going to be allowing state driver licenses and IDs through the Apple Wallet app? Comment below or let us know on Twitter at @appleosophy.