Apple announced the Apple Watch Series 7 during last month’s September event alongside the iPhone 13 and new iPads. The latter products gained pre-order and release dates, but when it comes to the Apple Watch, Apple said that it will be “Available this fall” until now.

Apple Watch Series 7 pre-orders to start on October 8 at 5 a.m. PDT, with general availability one week later on October 15.

Similarities with Series 6 include the same S6 chip and sensors, this means no, this watch didn’t bring a blood pressure sensor. Perhaps Apple is saving this technology to next year. 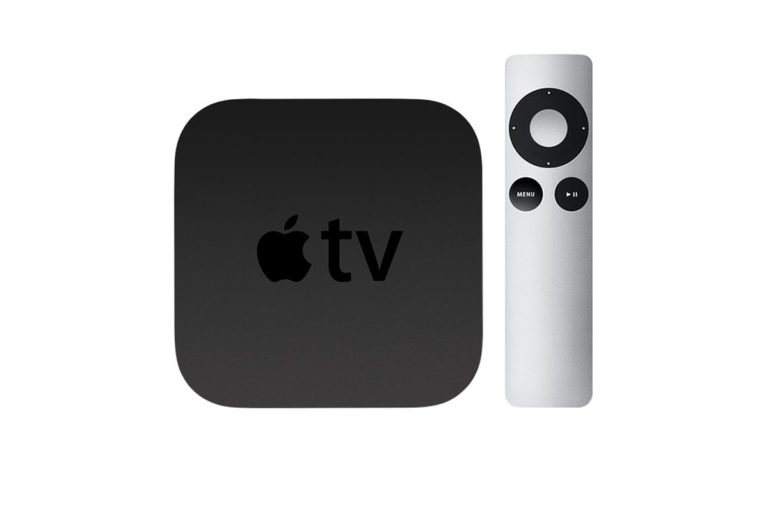 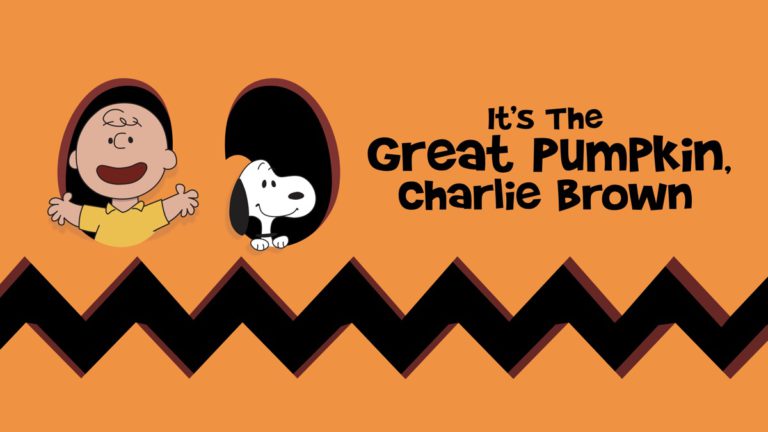 Fantastical is a premium calendar for iOS, iPadOS and macOS devices that is set to be an alternative… 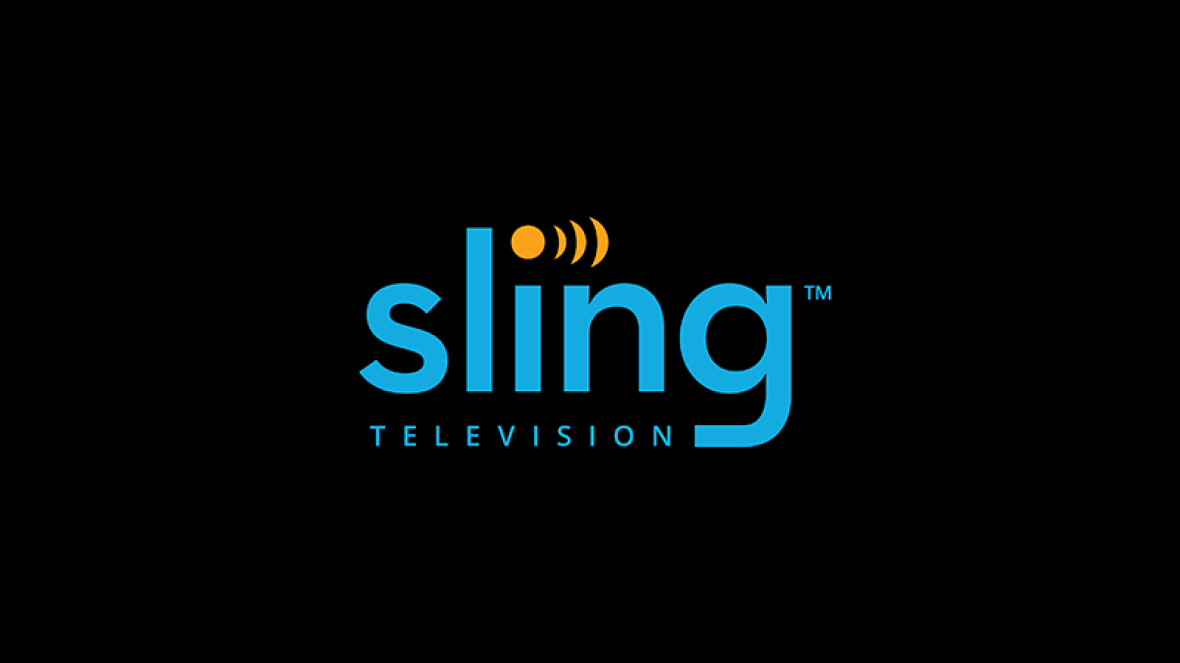 Top 5 Mac Apps Every Student Should Have

Students, young people as a whole, are known to download apps onto their smartphones, tablets and anything they…