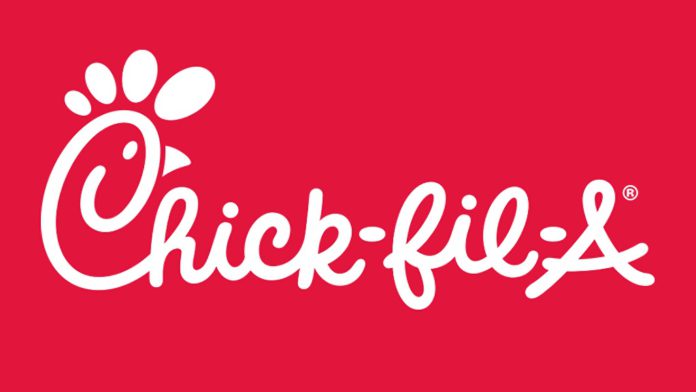 Apple Pay has been accepting in Chick-fil-A restaurants and drive-thrus for years now, as it is a convenient and secure form to pay for its customers.

However, even though it’s been a long time coming, Apple Pay support has finally reached its iOS app when it comes to placing orders.

This was discovered through a user on Reddit and it looks as though the app was updated last week in the App Store with Version 2021.15.0, but does not state the changes when it comes to using Apple Pay in the app.

Previously, customers could technically use Apple Pay through the app, but the only way they could was by essentially putting money onto a Chick-fil-A One Card that would then be used for current and future orders, as shown in the image below. 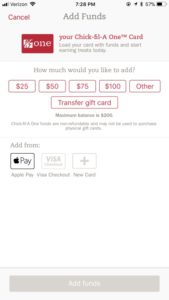 Now the app just lets you use Apple Pay as a payment method when placing an order and no longer requires users to add money to a Chick-fil-A One Card in order to use Apple Pay at the restaurant. 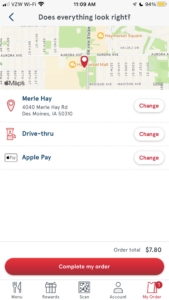 On top of Apple Pay users having an easier way to use the payment method, Apple Card users will get 2% in Daily Cash on each order they place through it as long as they pay with their iPhone or Apple Watch, or now through the Chick-fil-A app.

Lastly, customers who want to place an order through Chick-fil-A’s app will have to have an account to do so. The good news with that is its app does have support for Sign In with Apple too.

What are your thoughts on the way how Apple Pay can be used through the Chick-fil-A app? Comment below or let us know on Twitter at @appleosophy.