Apple Pay has been one of the biggest modern-day payment innovations by Apple since it launched in 2014.

To promote the payment method even more in stores, Apple has quietly updated the signage for Apple Pay.

The new Apple Pay decals include one that is similar to the size of a credit card and includes the Apple Pay logo to let customers know that the business does accept Apple Pay in it. 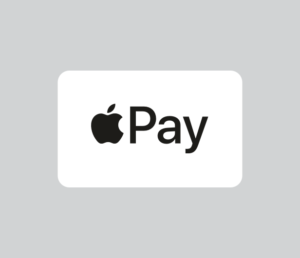 Here are the features of this sticker:

Additionally, there is another sticker that encourages customers to pay for items with Apple Pay, as it is a more secure way to pay than using a physical credit or debit card, and gives customers the convenience of paying for items from their iPhone or Apple Watch in a store.

The sign reads as “Shop safer with Apple Pay” and then highlights the Wallet app on the iPhone that shows customers where to access Apple Pay on their iPhone. 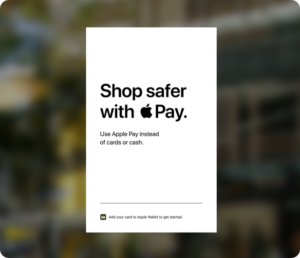 Here are some of the features of that sign:

Both new decals are available through the website ApplePaySupplies.com and are made by Apple. The stickers can be purchased for free through the site as well.

Other companies, stores, gas stations and vending machines across the country have added Apple Pay stickers to card readers over the years to highlight that they accept Apple Pay.

Found a @kumandgo in @DesMoinesGov that advertises  Pay on its card readers. Good to see this while out and about today. #ApplePay #KumAndGo pic.twitter.com/q5XpIcwYha

Went to @tacojohns for lunch today and found this  Pay sticker on the door when it shows what kind of payments they accept. Love that it is officially not just in their restaurants, but also as a sticker on their doors. Attention to detail is important here! #ApplePay pic.twitter.com/UnwRYtCj4U

The hotel I am at tonight not only has a vending machine that accepts NFC payment, but also has the  Pay sticker on it! #ApplePay #NFC pic.twitter.com/oIvPgOv39t

What does make this slightly surprising is the fact that there are no Apple Card stickers or any sort of promotion of Apple Card with these Apple Pay stickers. 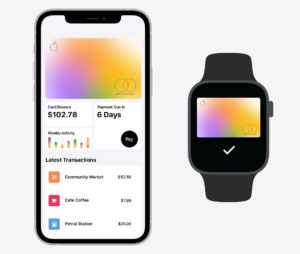 Apple Card users get 2% in Daily Cash each time they make a purchase from a store that accepts Apple Pay in it.

Do you plan on ordering these for your business? Have you seen Apple Pay stickers out in public and in stores? Comment below or let us know on Twitter at @appleosophy.

Apple Music could soon be available on the PlayStation 5

According to an internal document sent out to repair staff, the company has identified an issue with the…

Apple is set to finally replace the lightning port with USB-C on the iPhone starting with iPhone 15.…