Apple has just announced its “Self Repair Program”, which will allow users to Repair their own devices with genuine Apple parts and tools. It will be available first on the iPhone 12 and iPhone 13 lineups, with M1 Mac computers following suit.

According to Apple, the program is set to have a big launch.

“Self Service Repair will be available early next year in the US and expand to additional countries throughout 2022. Customers join more than 5,000 Apple Authorized Service Providers (AASPs) and 2,800 Independent Repair Providers who have access to these parts, tools, and manuals.”

Initially, the Self Repair Program will focus on the most commonly serviced modules, such as the Display, Camera, and Battery. Apple says that they will expand this program to other parts/modules that will be available later next year. Although not confirmed, Apple might also expand Self Repairs for Touch ID and Face ID Modules. As of now, only Apple Stores and Apple Authorized Service Centers can program the new Touch ID and Face ID Modules to work with the iPhone, iPad, or MacBook. 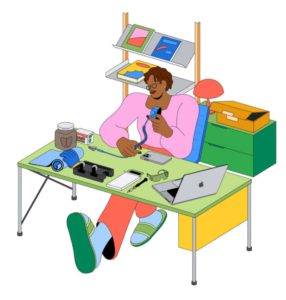 Users might finally get the option to change their Touch ID or Face ID Modules themselves!

There’s a high chance of a Module pairing software being released for the Display, Battery, Camera, and Touch ID/Face ID (possibly). For Example, True Tone only works if the Display is original, or if it is replaced by Apple. The same goes for Touch ID and Face ID, they only work if they are replaced by Apple.

“Creating greater access to Apple genuine parts gives our customers even more choice if a repair is needed,” said Jeff Williams, Apple’s chief operating officer. “In the past three years, Apple has nearly doubled the number of service locations with access to Apple genuine parts, tools, and training, and now we’re providing an option for those who wish to complete their own repairs.”

In order for an individual to complete a repair in a proper manner, they will also release a Repair Manual to guide you through the repair process. Individuals will also have the ability to recycle the old part/module and receive credit towards their purchase of a new part/module.

Apple continues by saying the program was made to help both the technicians and consumers.

“Self Service Repair is intended for individual technicians with the knowledge and experience to repair electronic devices. For the vast majority of customers, visiting a professional repair provider with certified technicians who use genuine Apple parts is the safest and most reliable way to get a repair.”

However, it is still unsure whether the warranty status will remain after a Self-Repair.

With this move, users will enjoy a long-lasting Apple Product, holding its electronic value for years due to increased repairability. 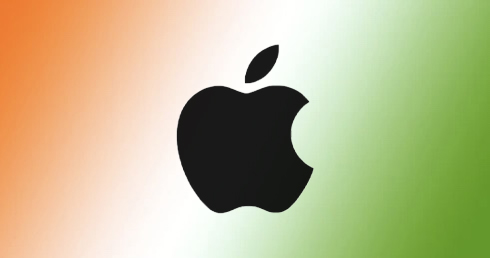 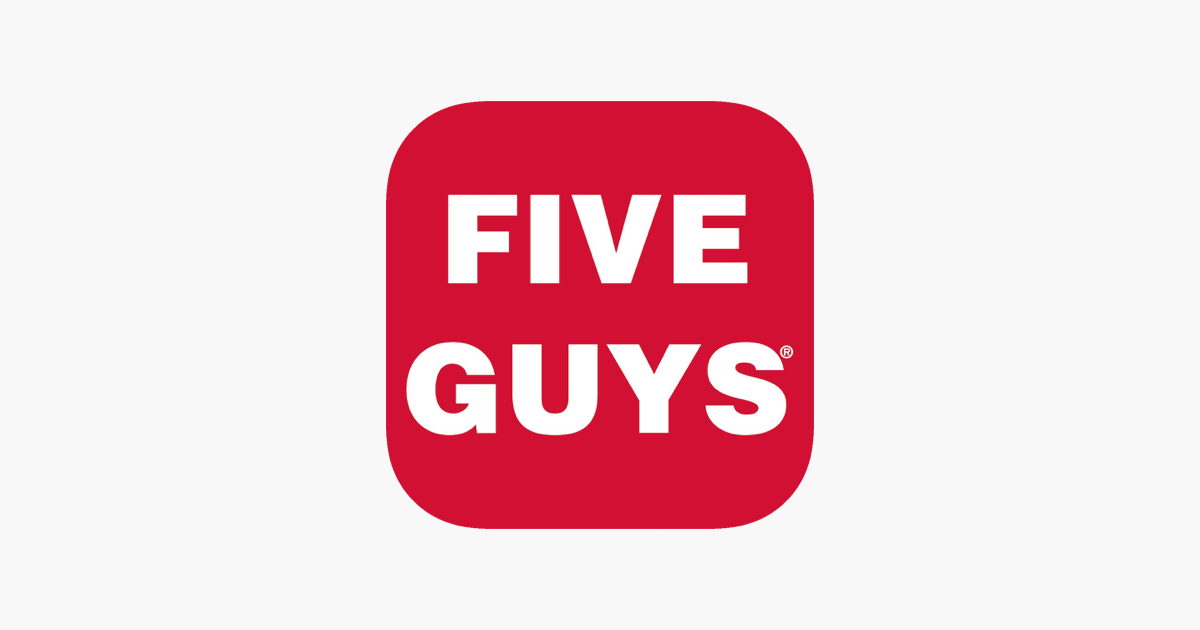 The popular American dining establishment Five Guys is now accepting Apple Pay in its app. This was discovered…