A magical time has come for “Harry Potter” fans.

Right now, consumers can purchase the eight-film collection of the entire “Harry Potter” movie series for just $59.99 through iTunes.

Additionally, there is a 10-film bundle that includes all eight “Harry Potter” movies and the two “Fantastic Beasts” movies for $69.99 through iTunes too.

If either of these are purchased, viewers would have to watch them through the Apple TV app.

Outside of the sale on iTunes and viewing through the Apple TV app, all eight “Harry Potter” movies are available to stream on HBO Max. Meanwhile, neither of the “Fantastic Beasts” films are on a streaming service like Netflix, Hulu, Prime Video, HBO Max or Peacock at this time. 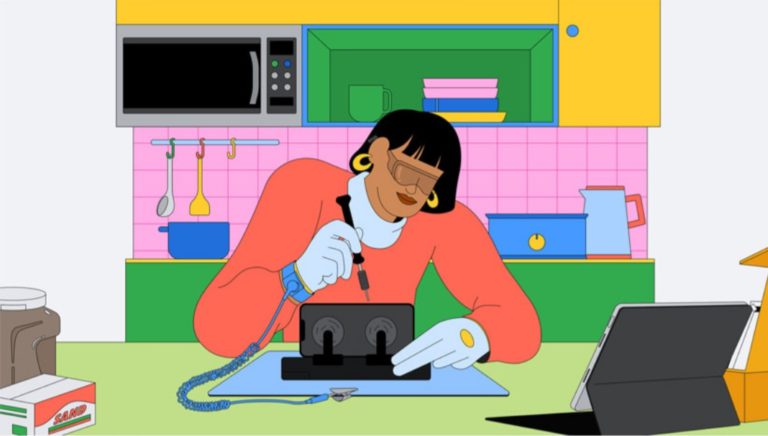 This is just a quick little update for you to tell you all that the Steve Jobs documentary,… 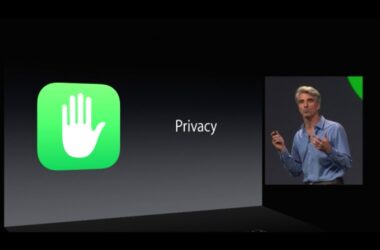 Apple plans to create a web portal for law enforcement agencies requests for user data. At the same…