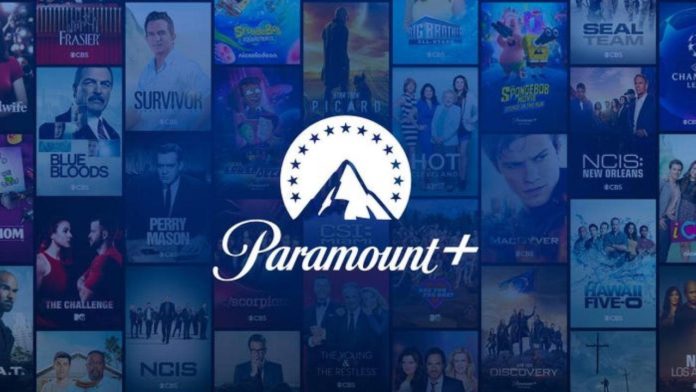 Looking to do some free binge-watching of TV shows, movies and live sporting events this holiday season? Paramount+ is the place to do just that and for free too.

Currently, consumers can get one month free of Paramount+ for both new and previous customers. When customers do go to sign up, in the promo code area of the payment page, use the code “CODE PEAKSALE” in order to get one month of the service for free. To access this, click here.

Users can also sign up for the ad-supported or ad-free tiers with this promotion.

This offer is set to expire on Monday, November 29.

Paramount+ currently has new family movies such as “PAW Patrol,” “Clifford The Big Red Dog” and will be releasing a new exclusive “South Park” special on it on Thursday, November 25.

TV shows that can be found on Paramount+ are “RENO 911,” “iCarly” (original and the 2021 reboot), “Spongebob Squarepants,” season five of “Young Sheldon,” “Star Trek: Discovery,” “Cheers” and plenty of others.

Additionally, it will be showing the NFL on CBS (regional coverage), SEC on CBS and UEFA soccer matches, and have 24/7 access to your local CBS station.

Paramount+ is available to stream on the iPhone, iPod Touch, iPad, Apple TV and Mac, and does sync with the Apple TV app.

Do you plan on using this promotion to stream Paramount+? Comment below or let us know on Twitter at @appleosophy.