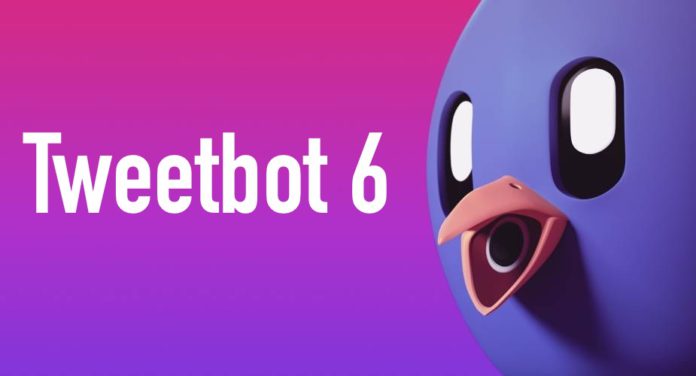 Tweetbot has received a lot of new changes this year, including the birth of its sixth incarnation that made the app a one-time purchase to a yearly subscription model.

The app was updated yesterday to now include two new themes that are a brown and green theme called “Chocolate Mint,” and a dark gray and pink theme called “JellyFish.”

These two new themes in @tweetbot are cool and all, but I’m still waiting on a holiday/#Christmas one. Please make this happen, @tapbots! #Tweetbot pic.twitter.com/OIdW97uDpP

Those that are using the brighter white background with the new green and pink colors were also added and those are called “Fresh Mint” and “Salon.”

Tweetbot 6’s newest updates come almost a week later after the app added the ability to create and post polls, thanks to updates from the Twitter API.

The app is available on the iPhone, iPod Touch, iPad, and Mac.

What are your thoughts on the new themes recently added to Tweetbot 6? Comment below or let us know on Twitter at @appleosophy.