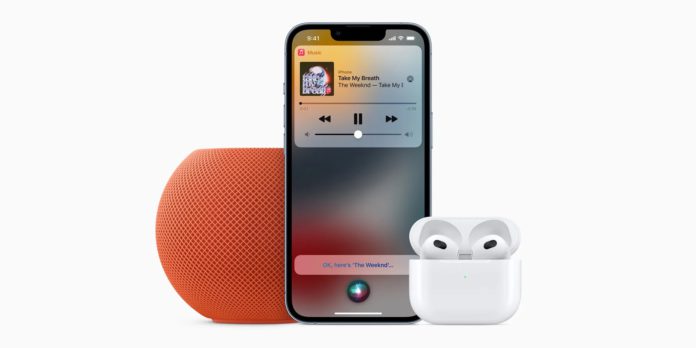 During Apple’s October 2021 event, it was announced that the music streaming service would get a new plan called “Apple Music Voice” that would cost just $4.99 a month.

When it was announced, Apple said that the plan would launch “late this year.”

What that Voice plan of Apple Music does is once a user prompts Siri on devices like an iPhone, iPad, Apple Watch or HomePod Mini, tells the device what song they want to hear, then the device will load and start playing said song.

However, this is not to say that a user will be able to open the Music app on a device like the iPhone or iPad and be able to play whichever song they want from it.

Other features like Spatial audio, offline music and lyrics will not be available on this plan either.

It has now been reported by 9to5Mac that when iOS 15.2 is released, the Apple Music Voice plan will launch with it too. There has yet to be an announced date for the release of iOS 15.2, but 9to5Mac has stated that the update could come “sometime this month.”

What are your thoughts on Apple Music Voice and it potentially launching with iOS 15.2? Comment below or let us know on Twitter at @appleosophy.