A new feature that is set to come to the iPhone is to allow for users to use their iPhones as a point-of-sale (POS) payment terminal, according to Bloomberg’s Mark Gurman.

It has been reported that Apple has been working on the feature for the iPhone since 2020 and that the project began when acquired a Canadian startup called “Mobeewave” that created the tech that would enable smartphone users to credit and debit cards with contactless/tap built into them.

Gurman reports that the system would likely come in a future iOS update and that it would work with the Near Field Communication (NFC) chip in the iPhone, which is the same chip that allows for the iPhone and Apple Watch to be used in retail stores and their card readers at the registers with Apple Pay. 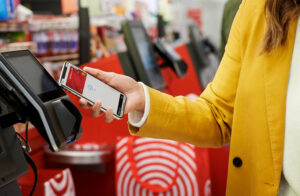 The new feature here could benefit small businesses such as food trucks, restaurants, rummage sales and plenty of other fields that would be able to accept customers’ credit and debit cards without having a special device, such as the ones Square sells. 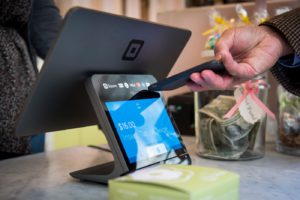 A move like this also shows that Apple is going after companies like Square since Square does have its payment terminals in retail stores, as well as accessories that are designed specifically for the iPhone that plug into it or “talk” to it via Bluetooth.

At this time, it is unknown if using Apple Pay would be a requirement for this service. Bloomberg has reported that the feature could be released in iOS 15.4 that is set to be released this spring.

What are your thoughts on this new payment service for iPhones? Comment below or let us know on Twitter at @appleosophy.

Kuo: 13.3-Inch MacBook Pro will be the First Mac With Apple Silicon, with More To Come