Technology and video games go hand in hand. Any upgrade in technology directly influences gaming gadgets as it can change the gaming arena entirely. The same thing happened with the introduction of VR headsets.

Many video game developers saw the revolution way before it happened and started formulating marketing strategies for the same.

As a result, gamers didn’t have to wait for the VR versions of the game and they got the versions right on time.

However, there is still a wide spectrum of games that are yet to make their VR debut. Nonetheless, let’s have a look at some of the games that you can play on your VR headset. And yeah don’t spend hundreds of $$ on your  VR headset, you can grab one for below $100 also.

As the name suggests Stride is a game that requires a lot of physical movements. So, if you are ready for a mind-blowing journey that can give you just the right amount of thrill then you should definitely try this one out.

Moreover, to make the game more difficult and put you on the edge all the time you are faced with gunmen who try to take you out.

So, you need to be efficient enough to kill them or dodge them while maintaining your running pace. Furthermore, to top it all the enhanced visuals of the game give you the real feeling as you engage deeper into the game. After all, that’s the whole point of the VR version, isn’t it? 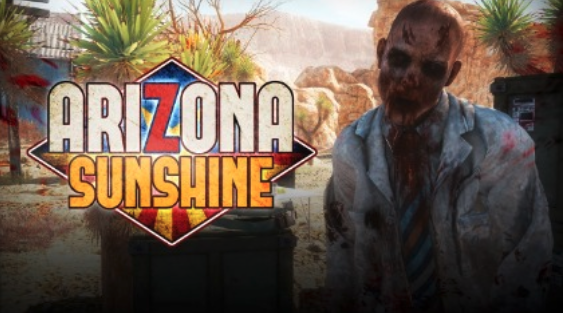 No best games list is complete without adding a zombie-infested video game on the list. Well, gamers seem to have a strange liking towards the games that put you in the middle of a zombie apocalypse.

While such games totally run on the basis of your survival instincts, the VR experience increases all that in ten folds more than what you were experiencing on a regular gaming pad.

Moreover, the most astounding thing about it is that it’s scary as hell but at the same time exciting as well.

So, if you want to go through something like that, then you should try Arizona Sunshine. But it’s also worth mentioning that you should try it at your own risk!

For Star Wars lovers, this game must be on their bucket list. And what’s the better way of fulfilling it than trying the VR version.

Yes! The game’s VR version is available, and it’s as exciting as the previous ones. Also, for those who love video games that are set in space, then this one is it. You get to travel in space while fighting the opponent at the same time.

Moreover, you can customize your player’s version according to your preference.

Furthermore, the multiplayer mode of the game is also available online, so if you wish to play it, all you need to do is connect your game with the internet mode. 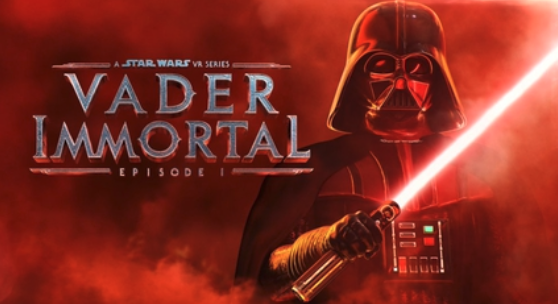 Vader Immortal fulfils your desire to play the bad boy in a game. In this game, you infiltrate premises that are already going through an existential crisis as a smuggler. You will enter the game with a mission of finding out what Vader is up to.

Gradually, your role in the game becomes more clear to you as you surpass each stage.

Moreover, the game is divided into three stages that hook you until the end. Therefore, maintaining the thrill and suspense as you dig deeper and find the required information.

Also, it’s worth mentioning that VR has significantly improved the gaming experience of Vader Immortal, which is worth trying at least once. 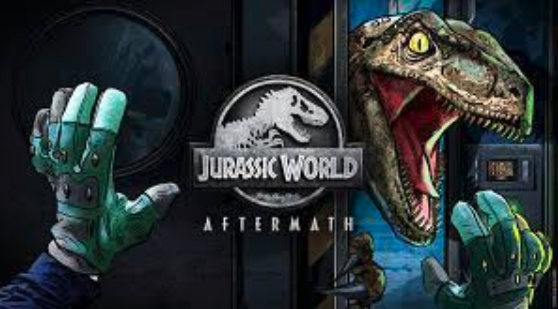 Unlike the Jurassic World movies, the video games were not realistic. After all, the movies have set the expectations of the audience so high that imagining the game in that vibe was like a dream.

However, the VR version of Jurassic World: Aftermath is like your dream come true. The gaming experience can’t exactly be put in words but it’s for sure that you will feel as if you have transformed into the world of dinosaurs quite literally.

As for the storyline, it is filled with suspense as while being struck in the crisis you need to find an important piece of information. While being in the midst of a dinosaur attack you would be required to solve puzzles that can lead you to the information you seek. 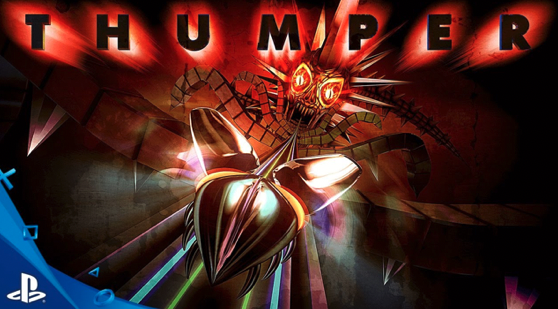 Well, if this is not the game for music or beat lovers, then what is? Thumper is a game that directs you to survive in the game by matching your pace and everything with the beats and rhythm in the game.

So, if you like the spice of music in the game, then you can check this one out on your VR Headset

Moreover, the game gets more thrilling once the beats become more challenging and fast-paced.

If you don’t already know, you should know that if you choose to play this game, then you should be fast enough to match the increasing pace of the beats in the game. 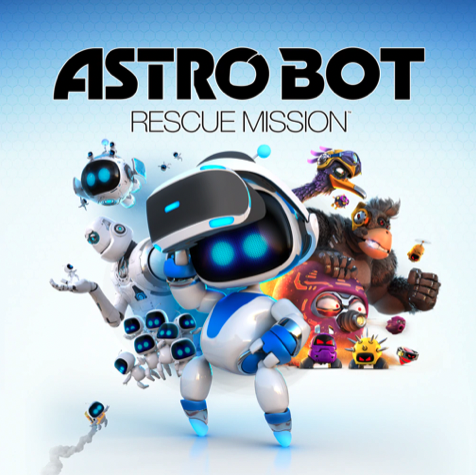 If you are looking for a game to play on your PlayStation VR headset, then this game is for you. It seems like the game was developed for the VR platform only.

However, initially, you might find the shift in the camera perspective a bit unsettling. But once you settle into the view, you will enjoy this game like never before. Moreover, the game is often compared to the Mario game series, and rightfully so.

The game’s approach is somewhat like that only as it guides you through several stages of the game on its own.

You just need to follow the given path and dodge the obstacles in the way. The obstacles are the aliens that you might encounter throughout your journey as they attack you to kill you. 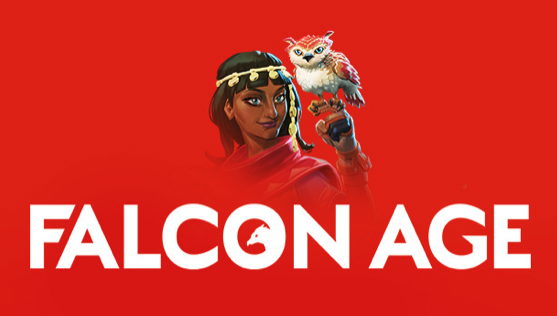 This might go on a more realistic approach, but here it is; Falcon Age is a game that correctly describes the human greed that it has got to the point where a powerful organization is literally destroying the planet and extracting resources from it.

So, what would you do when an unknown source is destroying your planet? Well, as a protagonist of the story, you would become resistant against them.

Playing this game on VR is an experience that you might never have thought of experiencing, and yet here it is. Lucky you, as now you have to save your loved ones and your planet from the robots that have taken over everything.

If you plan to buy a VR headset for iPhone, you can try the Google Cardboard, Google Daydream View, or Samsung Gear VR. Besides, VR headsets were initially introduced with the sole purpose of improving the experience of watching movies or playing games.

Furthermore, some video game developers foresaw the situation at the right time and created versions of the games that can support VR headsets.

Surprisingly, most sought-after games such as PUBG and Fortnite are still unavailable on VR. However, you can play PUBG on VR with the help of some tweaks.

So, if you are a reality hunger gamer who likes to feel things as they are, then trying VR gaming can change your gaming dynamics completely. 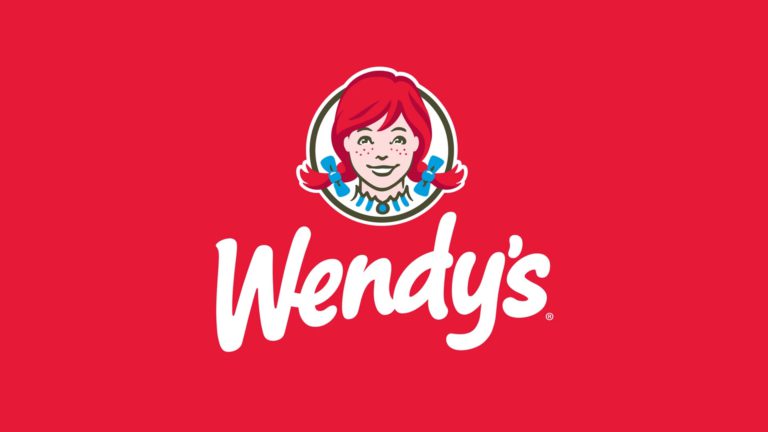 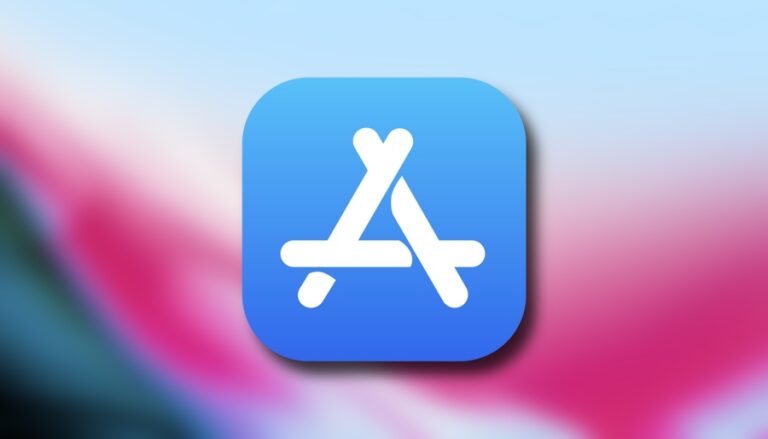 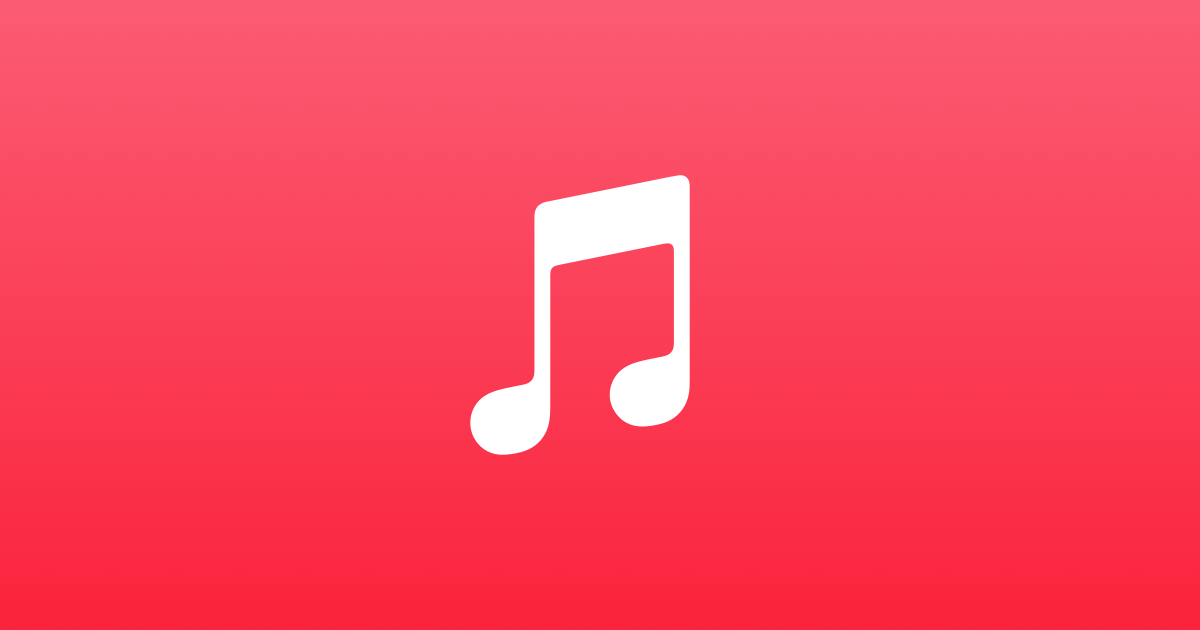 T-Mobile customers are now being allowed to pay their bills with Apple Pay. This is a big deal…