Apple’s Mixed Reality (MR) headset will run a new operating system referred to as “realityOS” and will feature an App Store. That is according to a new discovery by a developer on the App Store.

Apple realityOS Is The New OS

Developer Steve Troughton-Smith spotted the code “#if TARGET_FEATURE_REALITYOS” in App Store upload logs which he suggests that Apple is developing the new OS which will run on the company’s upcoming new headset. Furthermore, Troughton-Smith notes that it is a separate OS with its own binaries in addition to featuring a simulator for developers, meaning that there will be an App Store too:

“My understanding of this realityOS reference in dyld is that it is real and that Apple force pushed a commit to remove it and hide it before anybody noticed. The internet, of course, never misses a trick. realityOS is Apple’s next big platform”

Last month, many reports and rumors were flowing, suggesting that the headset will have a pricing tag of ~$2,000, in addition to featuring three displays as microLED and AMOLED panels.

Having the VR/AR/MR headset as Apple’s biggest new product since 2014, it makes sense for the company to develop a new OS that will run on the headset. Taking iOS or iPadOS and slapping them on the headset will not be convenient for a whole new product joining Apple’s family of products and ecosystem.

Apple will reportedly launch its upcoming headset sometime in 2023. The Cupertino-based giant previously planned to debut the product in 2020 but it faced a delay to 2022. However, more developments issues pushed Apple to push it back to 2023 which is where we expect the VR/AR/MR headset to launch.

Well then. This at least confirms it 1) has its own OS & binaries, and 2) has a realityOS Simulator https://t.co/6a25kWshXR pic.twitter.com/RyF5O5gFjg 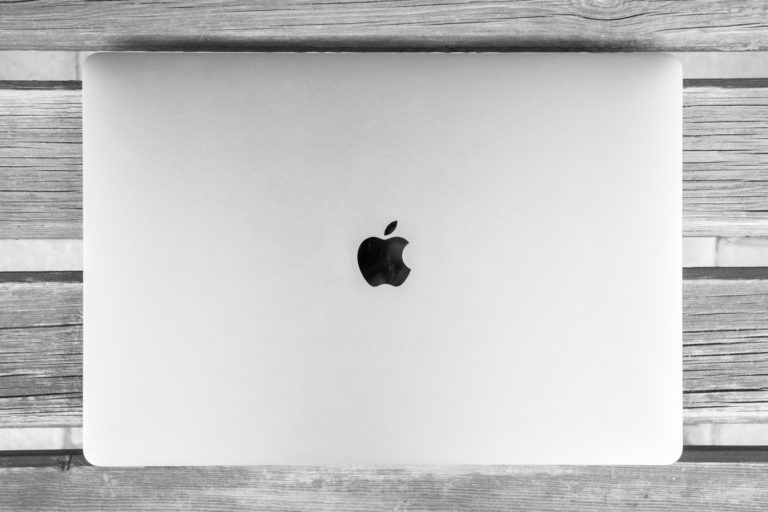 The Most Important Reasons Why macOS is Best for Studying 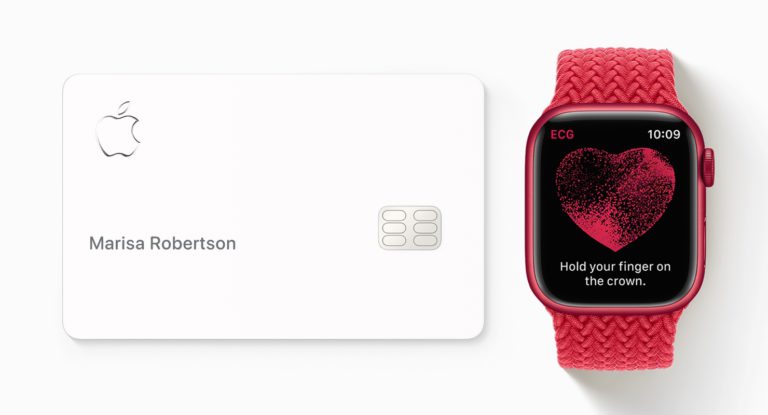 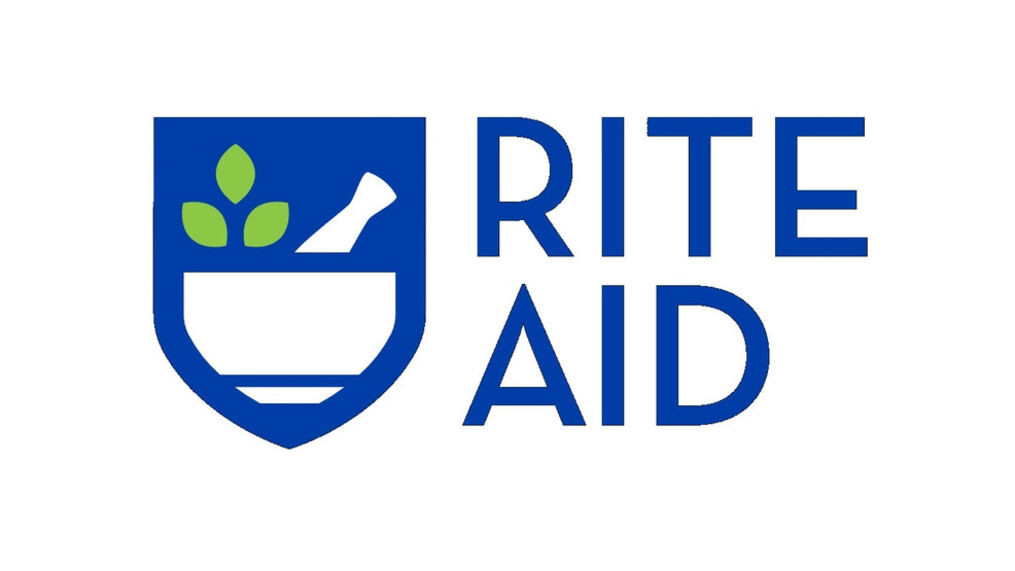 Thanks to a tip sent by @ContactlessWiki on Twitter, another fellow Apple Pay merchant has pulled support for… 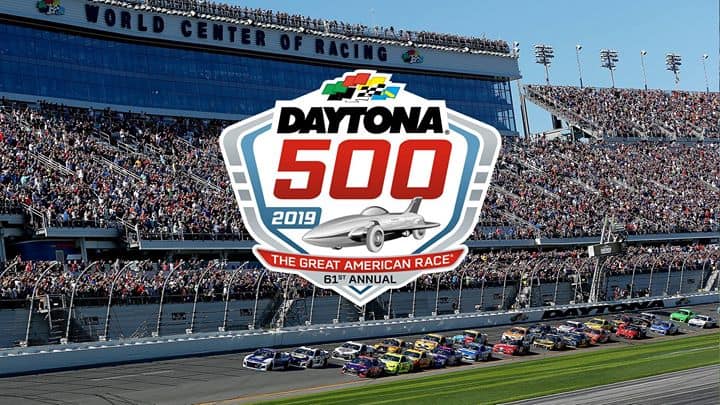 While everyone is still getting over the Super Bowl, NASCAR’s Daytona 500, also known as “the great American…