AirPods is the most popular wireless headphones on this planet. It was initially launched in 2016 alongside iPhone 7, the first iPhone without a headphone jack. To date, Apple has launched three generations of AirPods and an AirPods Pro. Now, we have a new deal on the AirPods 3rd Generation.

The AirPods 3rd Generation is now available for $144.99, down from $179 in a brand new condition. This deal is available only on Woot. As Woot is a subsidiary of Amazon.com, its prime members will get free delivery on this product. This deal is available only for a limited time of 11 days, after which the price might increase. So, we suggest our readers get this deal as soon as possible to avoid any hiccups.

Last October, Apple launched the 3rd Generation of its AirPods line-up alongside the new 14-inch and 16-inch MacBook Pro with M1 Pro or M1 Max. AirPods 3 supports wireless MagSafe charging and has Apple’s Spatial Audio feature, a 3D-like audio technology that moves the sound of your media depending on where you move. 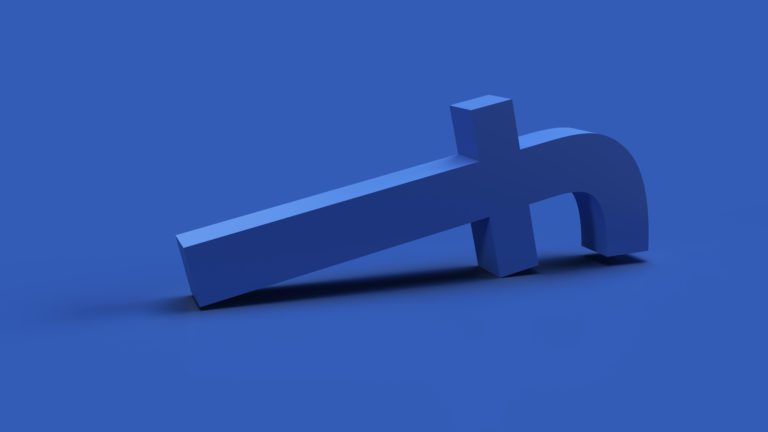 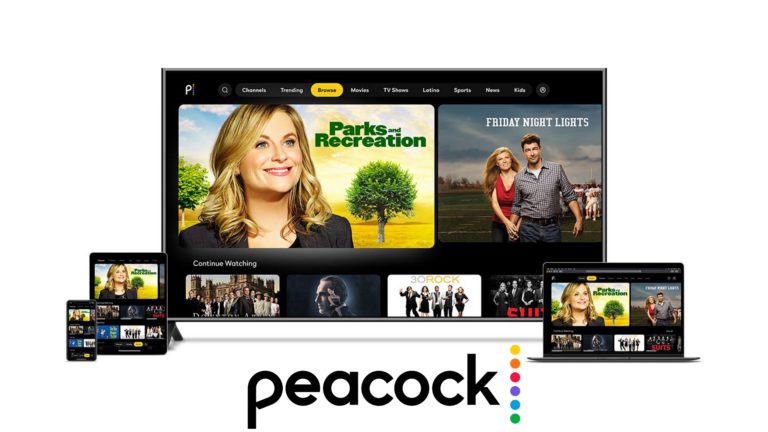 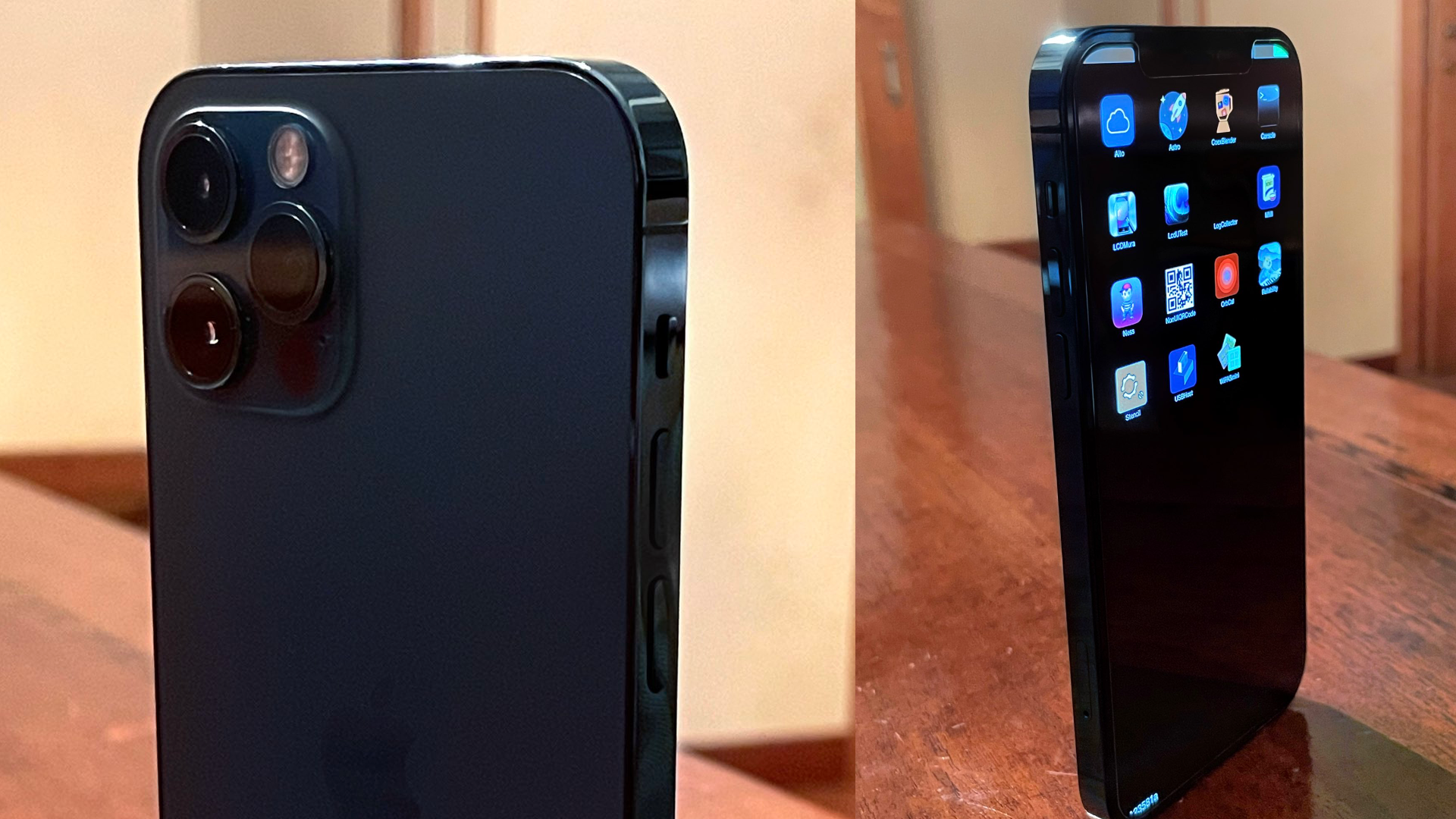 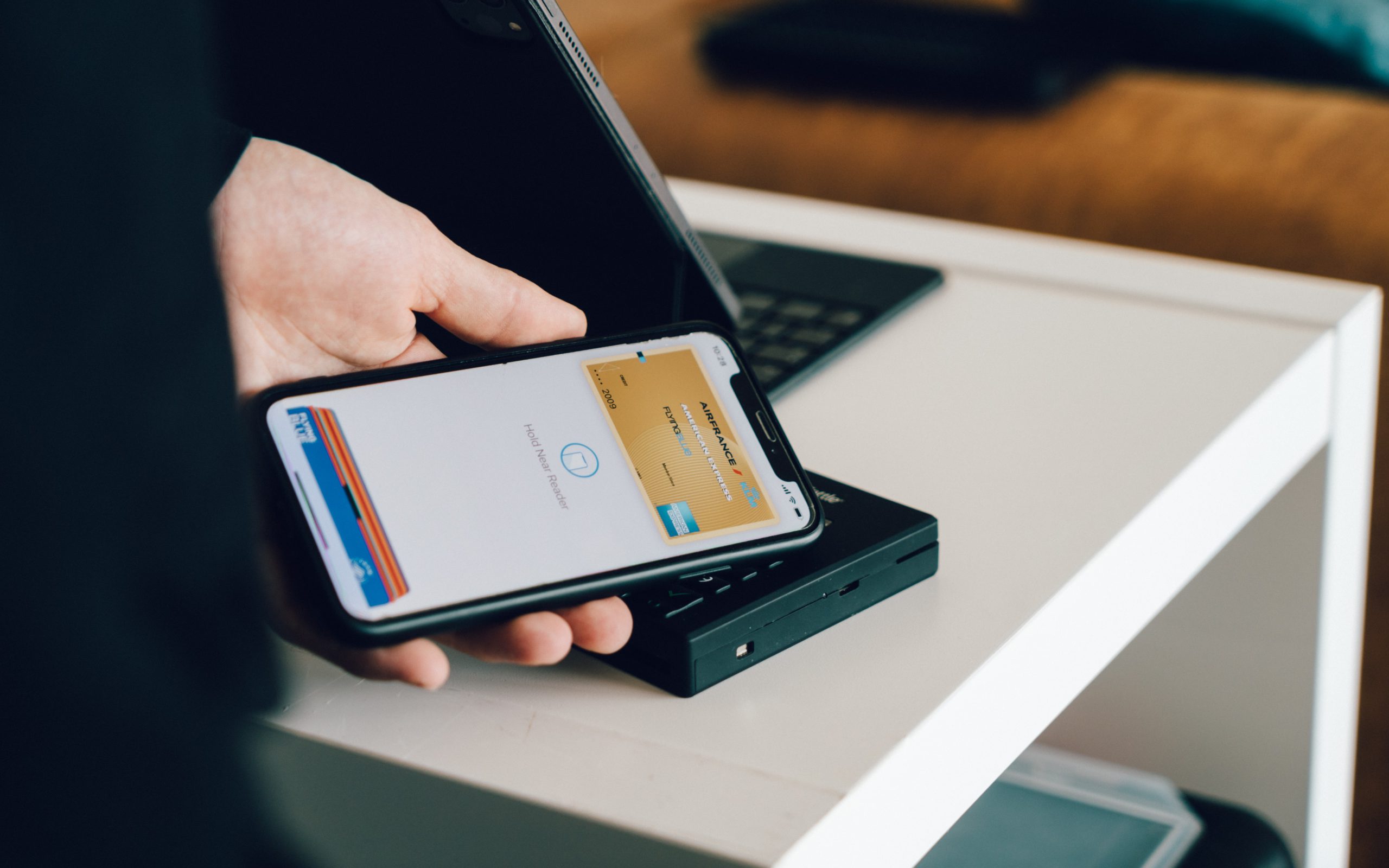