Apple announced its refreshed iPhone SE at the first Apple Event of the Year: Peek Performance. It is packed with amazing features at an affordable price. The tagline for this new iPhone is “Love the Power. Love the Price”. The 3rd Generation iPhone SE was one of the most rumored devices in recent times. Since the iPhone SE is now announced after so many rumors, let’s take a detailed insight into it.

1. Design: The new 3rd Generation iPhone SE has the same design as the previous iPhone SE. It features a Glass Back and Aluminum design. This iPhone weighs a little lighter than its predecessor, weighing just 144 grams or 5.09 ounces. It is 2.65 inches wide, and 5.45 inches tall. The front of the iPhone will be black in color irrespective of which color iPhone you purchase, just like the previous iPhone SE. The iPhone SE has an IP67 water-resistant rating of a maximum of 1 meter for up to 30 minutes. Liquid damage is not covered under Warranty. The newest member of the iPhone family features the toughest glass in a smartphone, both in the front and the back.

2. Display: The Third Generation iPhone SE has the same 4.7-inch Retina HD Display (LCD) with a 1334×750 resolution at 326ppi and 1400:1 contrast ratio and with True Tone, Wide Color Gamut, and Haptic Touch. It can go up to 625 nits of brightness and it also features the popular Touch ID sensor inbuilt into the Home Button. No matter which iPhone color you choose, the bezels on the display and the Home Button will be black in color.

3. Performance: The iPhone SE (3rd Generation) has been upgraded to feature Apple’s latest chip in the ‘A’ lineup – The A15 Bionic with 6-core CPU including 2 performance and 4 efficiency cores, 4-core GPU, and 16-core Neural Engine. This powerful chipset can perform up to 15.8 trillion operations per second and is the same chipset that powers the iPhone 13 series. Apple claims that the new iPhone is up to 1.8x faster than iPhone 8, and even faster compared to older models. The graphic performance is 1.2x faster than the previous iPhone SE. This new chip also introduces the iPhone SE to Live Text. This feature is only supported on iPhones equipped with the A12 Bionic chip or above, The previous iPhone SE had the A13 Bionic chip, however, it did not get support for Live Text.

4. Camera: The new iPhone SE has an all-new Camera system, that is powered by the A15 Bionic chip. The system includes a single 12MP rear camera with an f/1.8 aperture and a Six-element lens. It has Optical Image stabilization and up to 5x Digital Zoom. The rear camera also features Smart HDR 4, which will significantly improve the quality of photos you take. The new iPhone SE enables you to shoot videos for up to 4K 60 fps. It also supports Extended Dynamic Range for video for up to 30fps. The 7MP front camera features the same f/2.2 aperture can shoot videos for up to 1080p 30fps. The difference here is that it is now powered by the A15 Bionic chip. Both the front and rear cameras have support for Deep Fusion, Quicktake video, Photographic Styles, and Portrait Mode with advanced bokeh, Depth Control, and Portrait Lighting with Six effects (Natural, Studio, Contour, Stage, Stage Mono, High-Key Mono).

5. Network & Connectivity: The new iPhone SE has now been updated to support 5G Sub-6Ghz with Smart Data mode. However, it does not have support for 5G mmWave and Gigabit LTE. Interestingly, the previous iPhone SE supported Gigabit LTE but the new iPhone SE only supports LTE Advanced. It also has support for 802.11ax WiFi 6 with 2×2 MIMO, Bluetooth 5, VoLTE, and WiFi Calling. It has Dual Sim support (nano-sim and e-sim) which is great for users having two cell connections. It also features NFC with Reader Mode, Express Transit with Power Reserve, and Built-in GPS with Compass.

6. Battery & Charging: Apple claims that the new iPhone SE will be able to provide up to 2 hours more of Video Playback. It is capable of charging up to 50% in 30 minutes with a 20W adapter that is sold separately. You can also charge the iPhone SE (3rd Generation) Wirelessly with a Qi Wireless charger. Even though it does not support MagSafe, you can still wirelessly charge it using Apple’s MagSafe chargers.

7. Colors, Pricing & Availability: Apple offers three color variants for the iPhone SE (3rd Generation), including two new colors inspired from the iPhone 13 – Midnight, Starlight, and (PRODUCT) RED. All colors have black fronts so even if you’re planning to purchase a white iPhone, it is going to have a black front. It starts at $429 for the base 64GB variant. The 128GB variant costs $479 and the 256GB variant costs $579. The 3rd Generation iPhone SE will be available to preorder on March 11th starting at 5 a.m. P.S.T., and will be available on March 18th. In the box, you’ll get the iPhone SE with iOS 15 and a USB-C to Lightning Cable, and Documentation that includes a Quick Start Guide, the Sim-Eject tool, and hopefully Apple Stickers.

8. Environment: The new iPhone SE has been designed to minimize its impact on the environment. It is produced with recycled materials, including 100 percent recycled rare earth elements in the Taptic Engine and audio magnets, 100 percent recycled tungsten in the Taptic Engine, and 100 percent recycled tin in the solder of the main logic board. The outer plastic wrap has also been eliminated by Apple, bringing them closer to their goal of going completely plastic-free on the packaging by 2025. Apple also claims that the iPhone SE is free of harmful substances, and meets their high standards for energy efficiency.

If you use an iPhone 8 or older, it is highly recommended that you upgrade to the new iPhone SE. You will get a much better experience in terms of camera, performance, connectivity, and battery life.

Which iPhone do you currently have? Are you getting the new iPhone SE? Let us know down in the comments ⬇️ 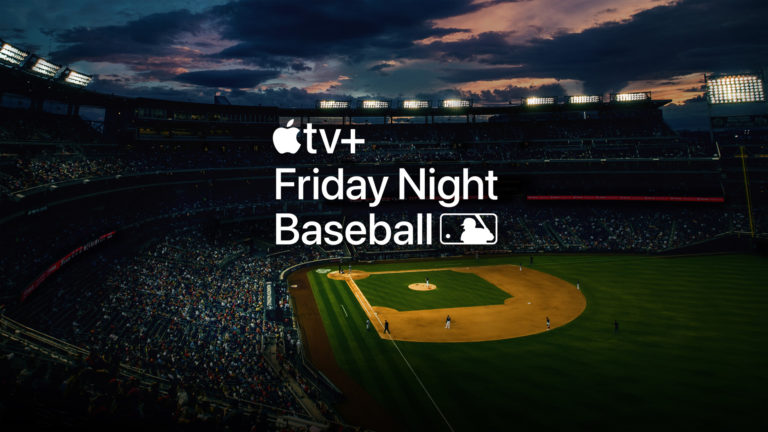 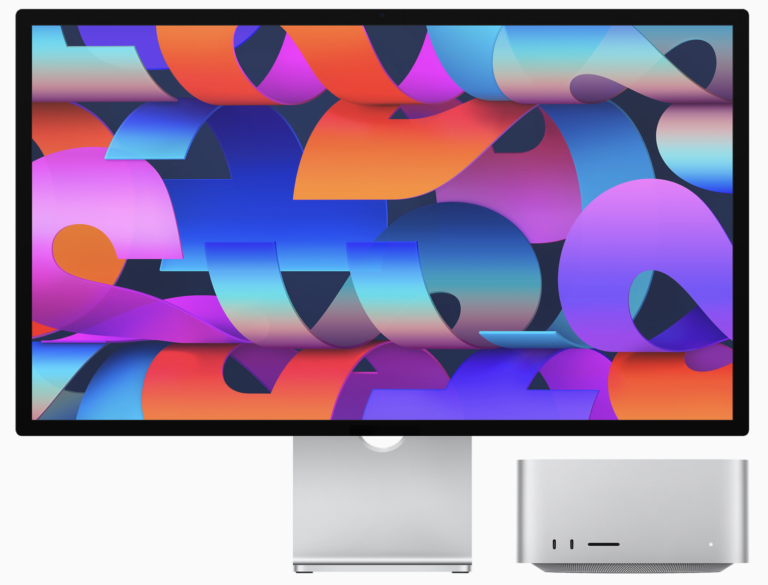 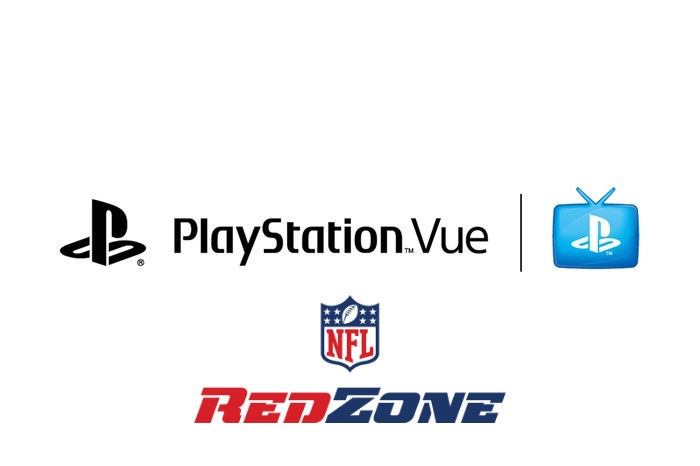 We are one day away from the beginning of the new 2019 NFL season, with week one’s first… 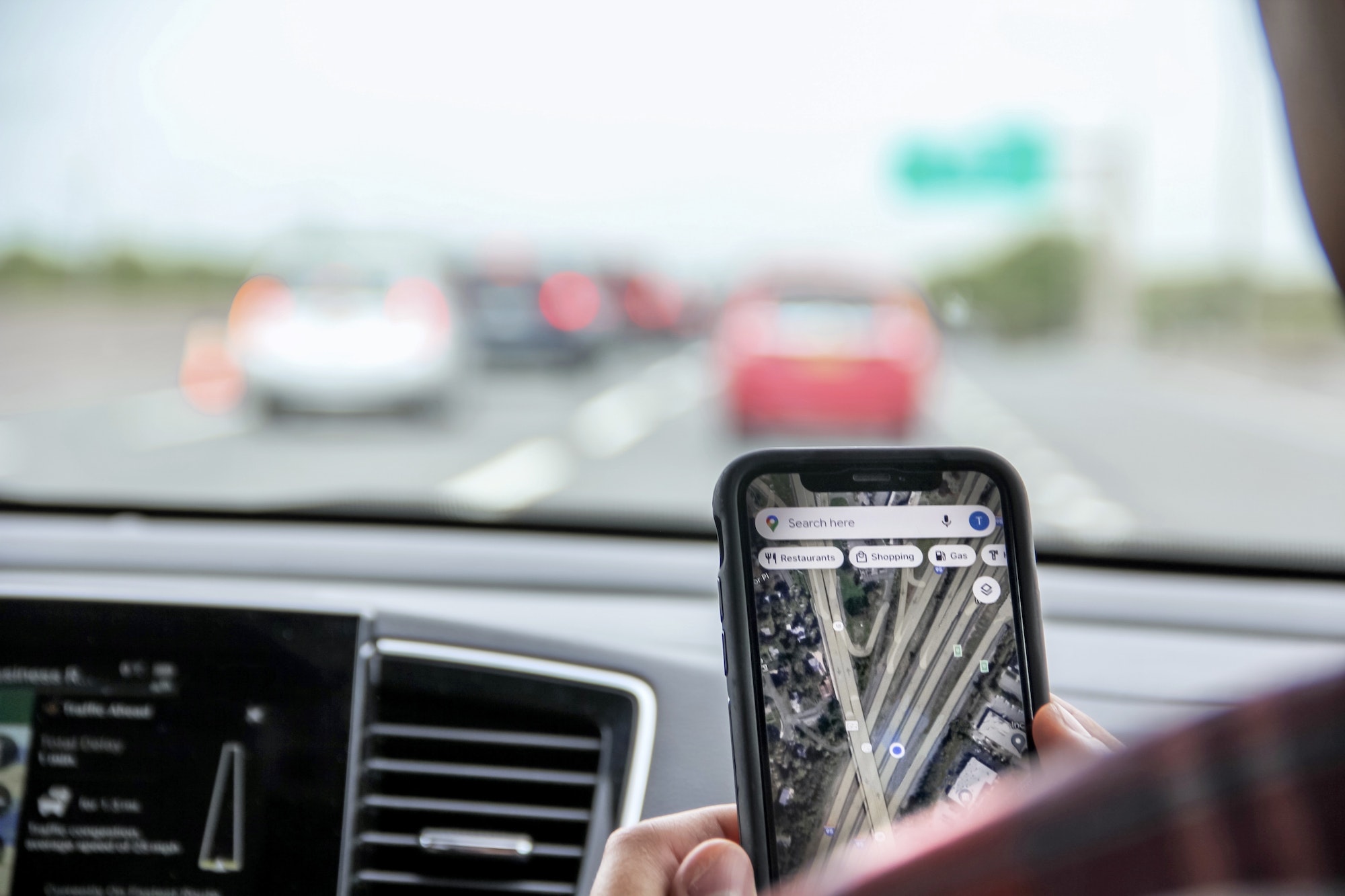 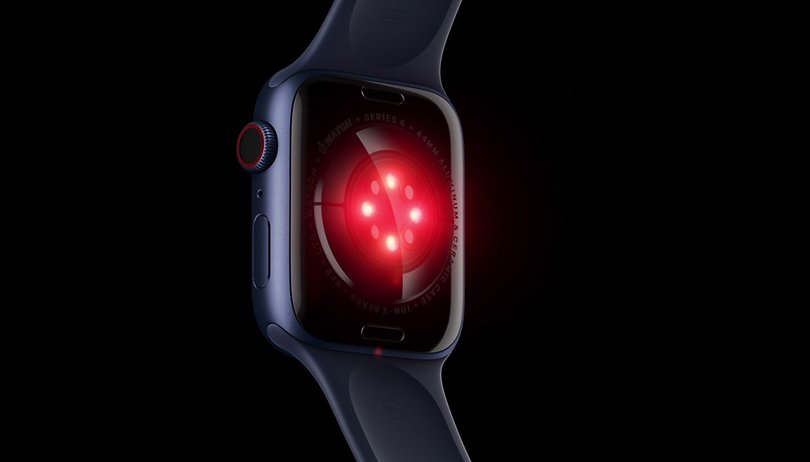