This season, Peacock will be the streaming home of Monday and Wednesday Night Baseball. This will be available to users who are paying for Peacock Premium, which starts at just $4.99 a month for its ad-supported tier and can be subscribed to via monthly in-app purchases/subscriptions in the App Store. The ad-free version of Peacock costs $9.99 a month.

The deal is said to have cost NBC Sports $30 million and that some of the games might be shown on NBC too. It was reported by Forbes that Apple paid $85 million for its MLB games and coverage.

There is yet to be an announced Opening Day for the 2022 MLB season due to the league’s ongoing lockout due to the owners and players in the league being unable to agree to a new collective bargaining agreement.

Peacock is available to stream on the iPhone, iPod Touch, iPad, Apple TV and Mac. It syncs with the Apple TV app as well.

What are your thoughts on Peacock and Apple TV+ streaming live MLB games this season? Comment below or let us know on Twitter at @appleosophy. 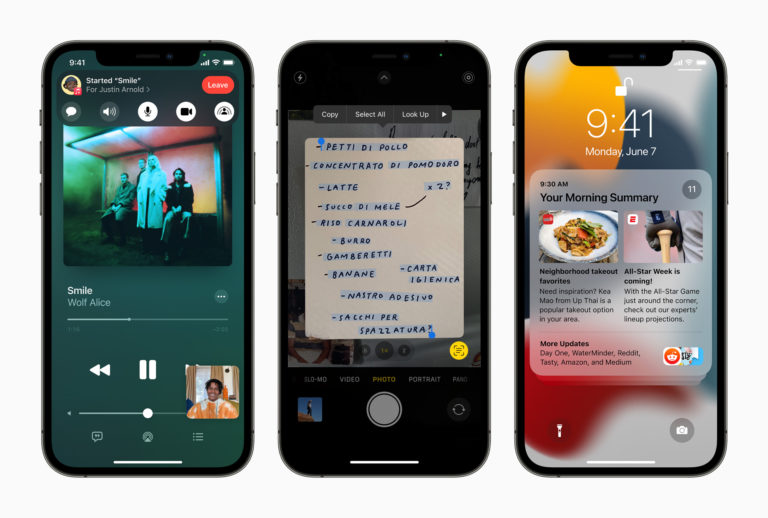 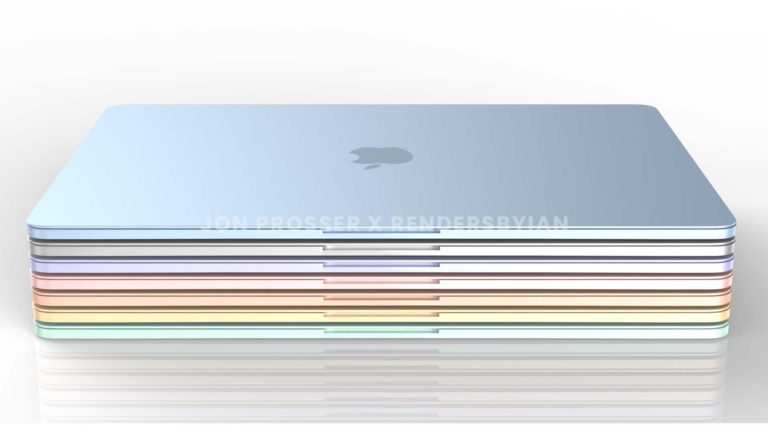 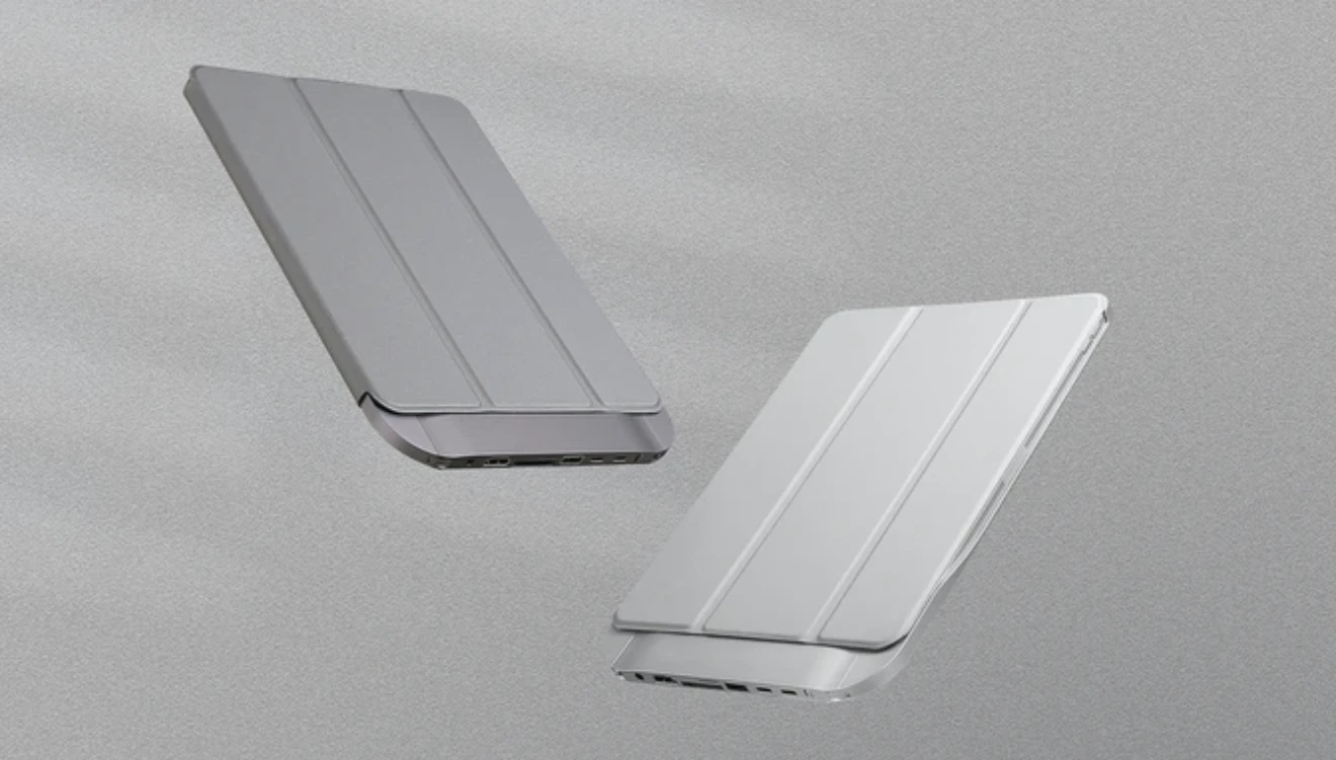 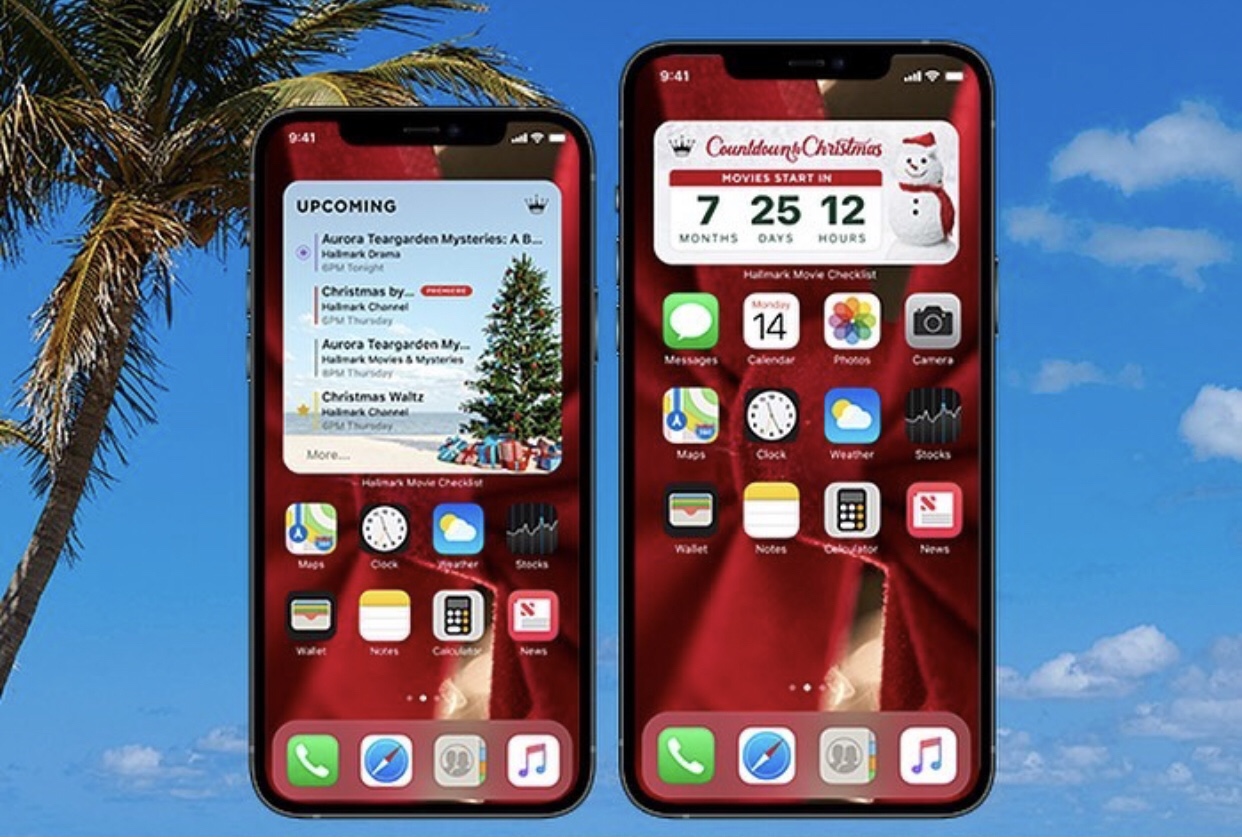 Christmas in July has begun at Hallmark, and with that, comes an important update to its Movie Checklist…