Many of Apple’s services are currently down, it’s not just you, but every user on numerous services is experiencing difficulties. Services affected by the outage include iCloud, Apple Music, iMessage, and more.

In a mega-thread on Reddit, 16 Apple services have been reported to have been affected by the outage, the list may get updated as time progresses:

Our Thomas Jensen reported that “iDevices may have slower performance due to iCloud issues such as backing up files, iCloud Private Relay, slow downloads, and more”.

When your Mac's performance is limited by Apple's servers being trash:

Been like this for 4 hours now, and my Mac has been very unresponsive since.
I also can't cancel downloading the files because it needs to establish a connection to the servers in order to cancel 🙄 pic.twitter.com/cilen5oU8C

It is unclear what the outage is caused by and we will keep you with the latest updates regarding the issue.

[Update on 01:17 PM PST]: Apple has resolved the outage on all of its services – the most affected of them were iCloud and its Mail, Calendar, Drive, Contacts, and Private Relay features, as well as Apple Maps and its components. 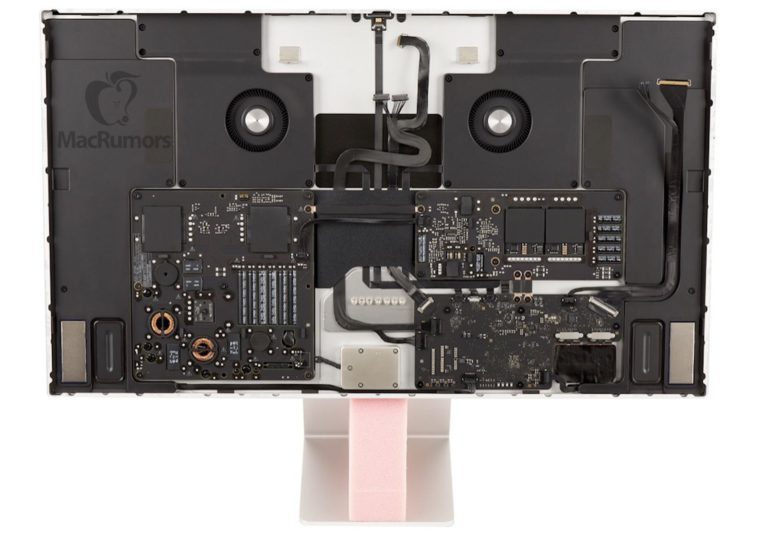 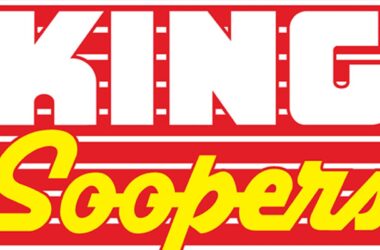 Along with Kroger-owned Ralphs in Southern California accepting Apple Pay, King Soopers that is based out of Colorado… 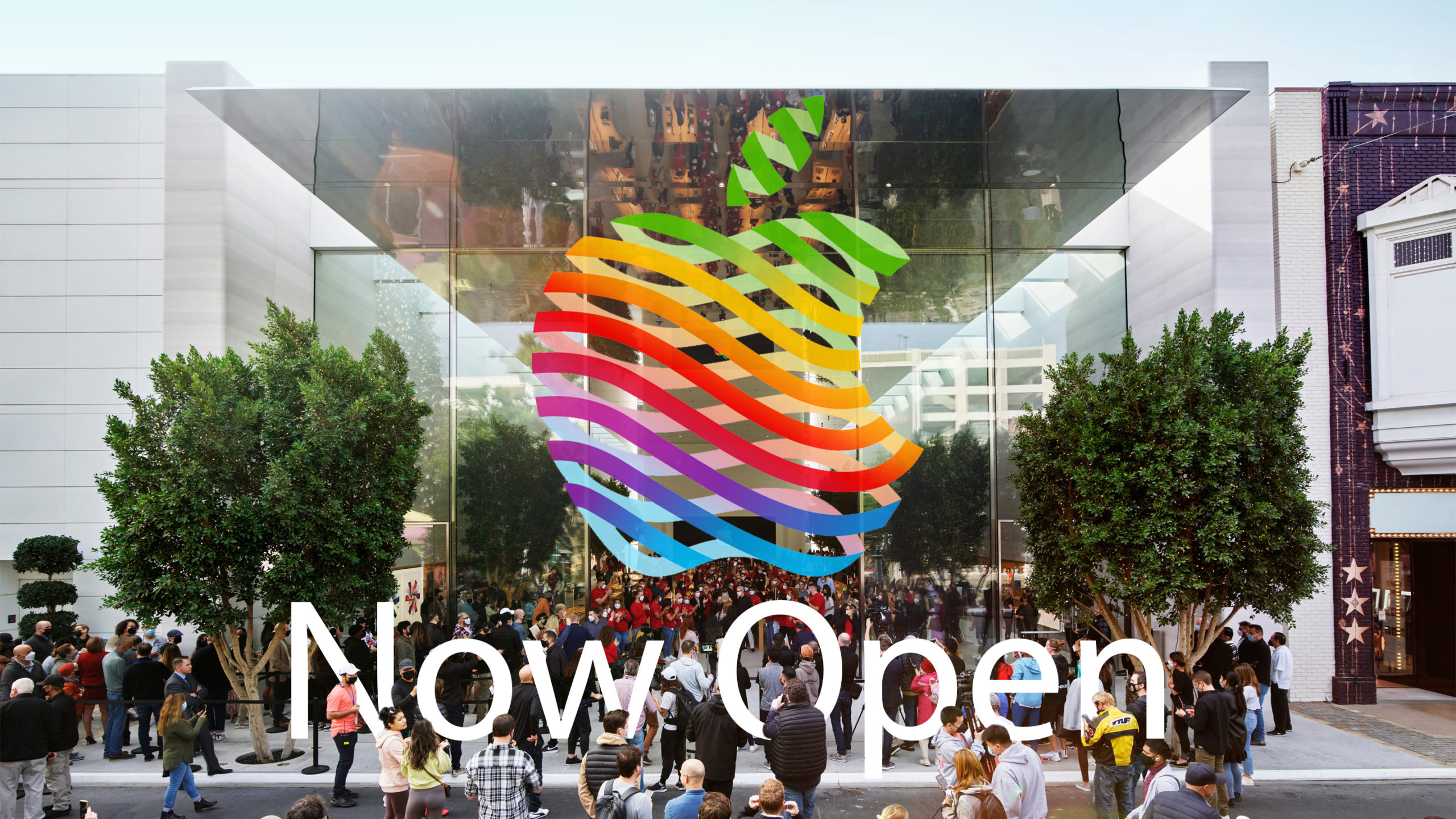 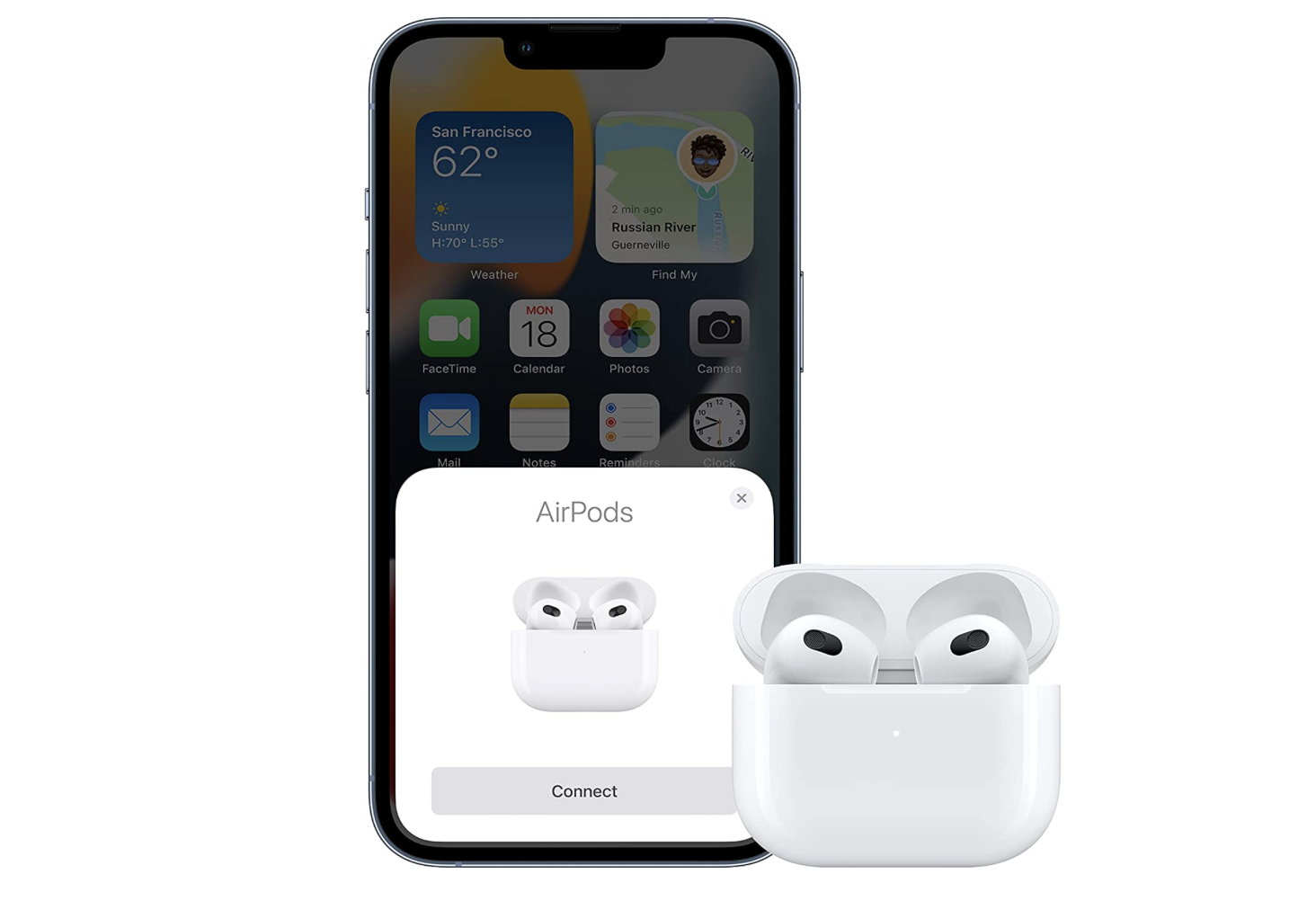 The holiday season might be over now, but some of the deals are still there online. A perfect…