Last month, I got the notification that it was my Twitter birthday. My account was created on February 19, 2012.

Since I created my account, Twitter has been my favorite and go-to social media platform. It has been the place where I have been able to say my current thoughts and opinions about Apple, tech, Mountain Dew and media.

Over the years, I have really come to enjoy it and it has been a part of my daily life. In fact, I have had the account since I was in high school, which makes me feel old as I type this.

It was in the summer of 2012 when I had jaw surgery and my aunt had purchased me some iTunes gift cards as a treat for myself after having such a difficult surgery (it was 9.5 hours of jaw surgery, so let that sink in for a moment) and one of the purchases I made with those gift cards was Tweetbot…and it has forever changed the way I see and view Twitter. 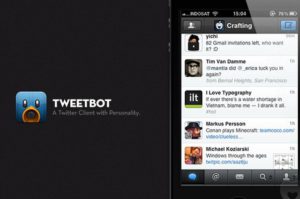 I’ll admit that it took me a little bit to get used to Tweetbot and its different interface. However, I came to love the app more than the official Twitter app, especially as the Twitter eventually focused more so on highlighting tweets from a while ago, whereas I was always looking for the newest tweets on my timeline.

It was Tweetbot that got me into Twitter, which not only led me to buy its newer versions, but also on other devices like my iPhones, iPads and Macs. The app had taken over most of my Twitter usage.

When using the app on the Mac back in the day, it was nice to be able to view new tweets as they came in with its old streaming feature.

It’s been funny in school and out in the working world when some people have asked me about Tweetbot since they are unfamiliar with it. I have explained to them what it is and how it works, but they either don’t understand it or think it is some form of Twitter knock-off and see it as though Tweetbot is its own social network. I have always told them to buy it and give it a try, but when you’re telling a young person to actually buy a Twitter app, they kind of give you the “boy, aren’t you stupid that you actually paid for a Twitter app” look. So, I just go on about my business and enjoy the app for myself.

Fast-forwarding several years, Twitter is still my favorite social network of them all. It continues to be the first app I open when I wake up in the mornings and start my day. It’s also the app that allows me to keep a pulse on everything happening in the world.

Another aspect of the social network I love is the fact that it still focuses on keeping things short and to the point. Yes, it did expand to 280 characters per tweet in 2017, but I believe the tweets are still short enough to the point where I don’t feel like someone is saying too much in a single online post. It also enables users to be more creative too.

A lot of my friends and colleagues were all met initially through Twitter. I have sources that have helped and tipped me about stories just for Appleosophy alone. If it was not for Twitter and Tweetbot, that may not have been possible or as easy to do.

Twitter is a great social network and while it is still not perfect, I do hope to see more beneficial improvements to it for years to come.

As for my usage of Tweetbot and not using the Twitter app as much as other users, that’s not stopping any time soon. Tweetbot looks and feels the way a Twitter app should and Twitter doesn’t have another app on the market right now to compete with it, and I don’t see it doing anything like it anytime in the near future.

With that said, I don’t plan on getting away from Twitter anytime soon. If I were on it for another 10 years, I would not be shocked. That’s just how much I like it. 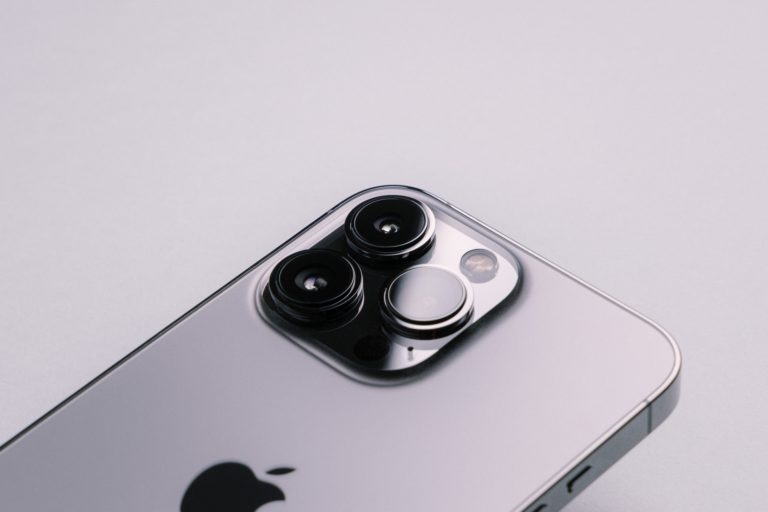 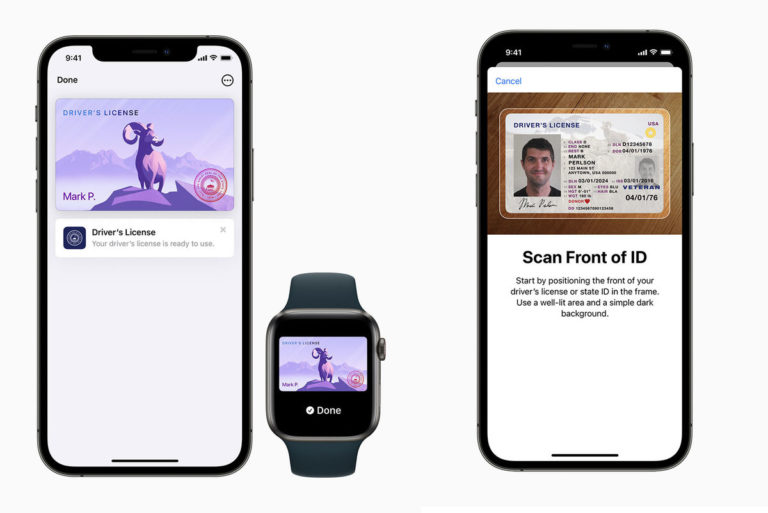 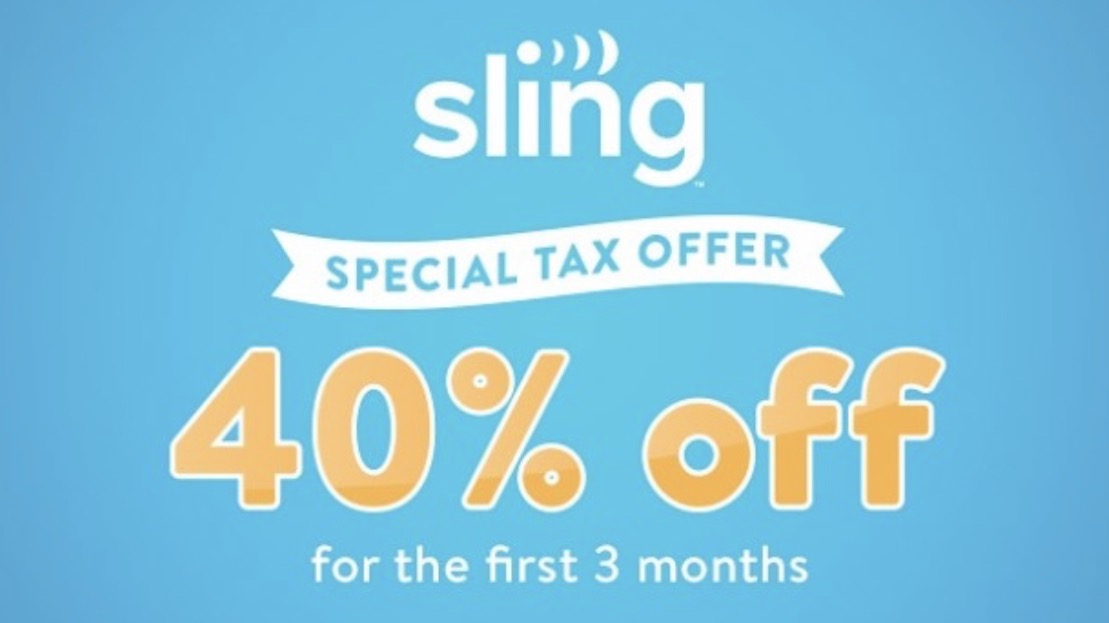 According to a blog post on the company’s blog, Sling TV will be offering 40 percent off of…

Opinion: The Apple TV+ Christmas special we should have gotten

Today, Apple has released a brief upgrade to the well-known Apple Maps, and now they most of the…