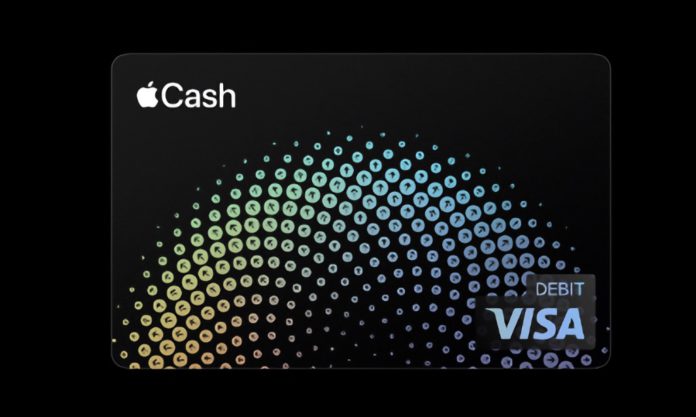 Apple has recently changed its card network to Visa for Apple Cash users. It was previously using Discover.

With that said, some users after seeing the news still see that their Apple Cash cards are not on Visa but are actually still on Discover’s network.

The way to fix this is by going into the Settings app on your iPhone, scrolling down to Wallet & Apple Pay, deactivate Apple Cash by tapping on the green toggle above, then toggling it on again to re-activate it. Once it is reactivated, it will activate itself automatically on the Visa network. It will also have the Visa logo in the bottom-right corner of the card once the reactivating and transition are complete.

After trying this out on our end, we do see that it can be done when a user still has an Apple Cash balance on it. When the card reactivates, the previous balance will still be on the card. However, we found this to only work on those that had devices attached to the same Apple ID.

If possible, it might be best to do this when you are at $0.00 on your Apple Cash card just to avoid any potential loss in funds on it.