A day that Apple fans have been questioning for years has finally come. The company announced this morning that it has officially discontinued the iPod Touch.

The newest version of the iPod Touch was its seventh generation which was released in May 2019.

The iPod has been a hallmark of Apple for the past 20 years and changed the music industry in the early 21st century and was the landing light for the beginning of iTunes, and once the iPod Touch itself was launched, so were apps and the App Store.

Greg Joswiak, Apple’s senior vice president of Worldwide Marketing, said the iPod has and will always remain an important part of Apple’s history and legacy.

“Music has always been part of our core at Apple, and bringing it to hundreds of millions of users in the way iPod did impacted more than just the music industry — it also redefined how music is discovered, listened to, and shared,” he said. “Today, the spirit of iPod lives on. We’ve integrated an incredible music experience across all of our products, from the iPhone to the Apple Watch to HomePod mini, and across Mac, iPad, and Apple TV. And Apple Music delivers industry-leading sound quality with support for spatial audio — there’s no better way to enjoy, discover, and experience music.”

With the release of multiple versions of the iPhone and the iPad, the iPod Touch has sort of been an afterthought or outright forgotten by consumers due to the prevalence of the iPhone.

Apple has said the iPod Touch will be available “while supplies last” and can be purchased not only through Apple, but also through retailers like Amazon, Best Buy, Target, and Walmart.

You can read more about the discontinuation of the iPod Touch through Apple Newsroom. 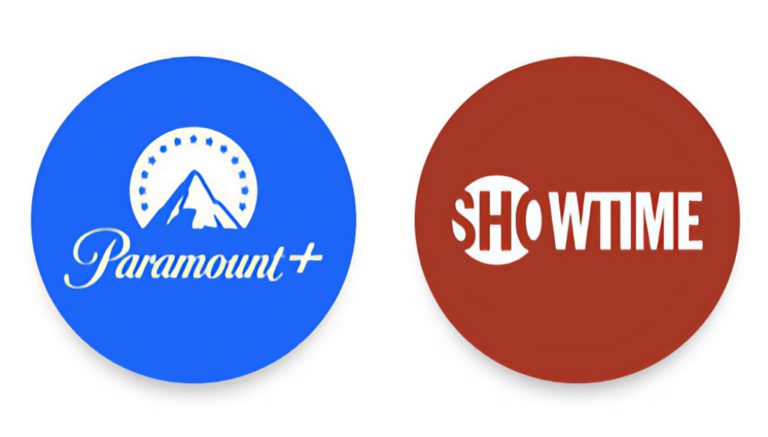 Deal: Save 38% off on Paramount+ with Showtime bundle 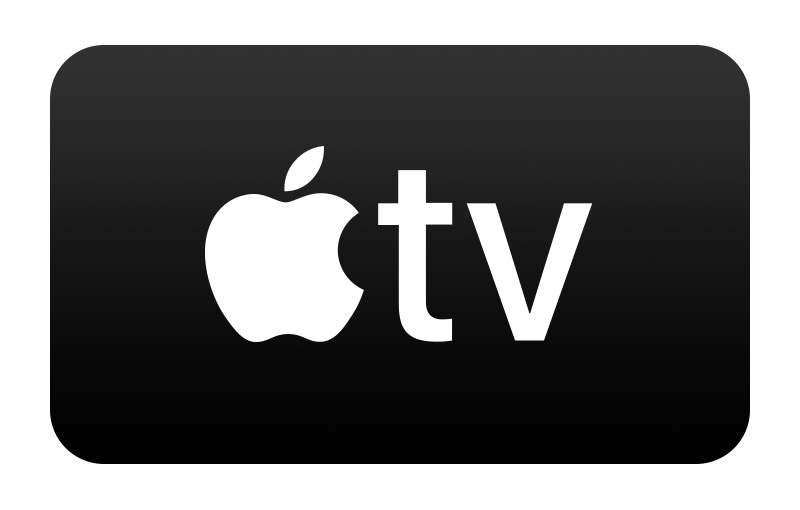 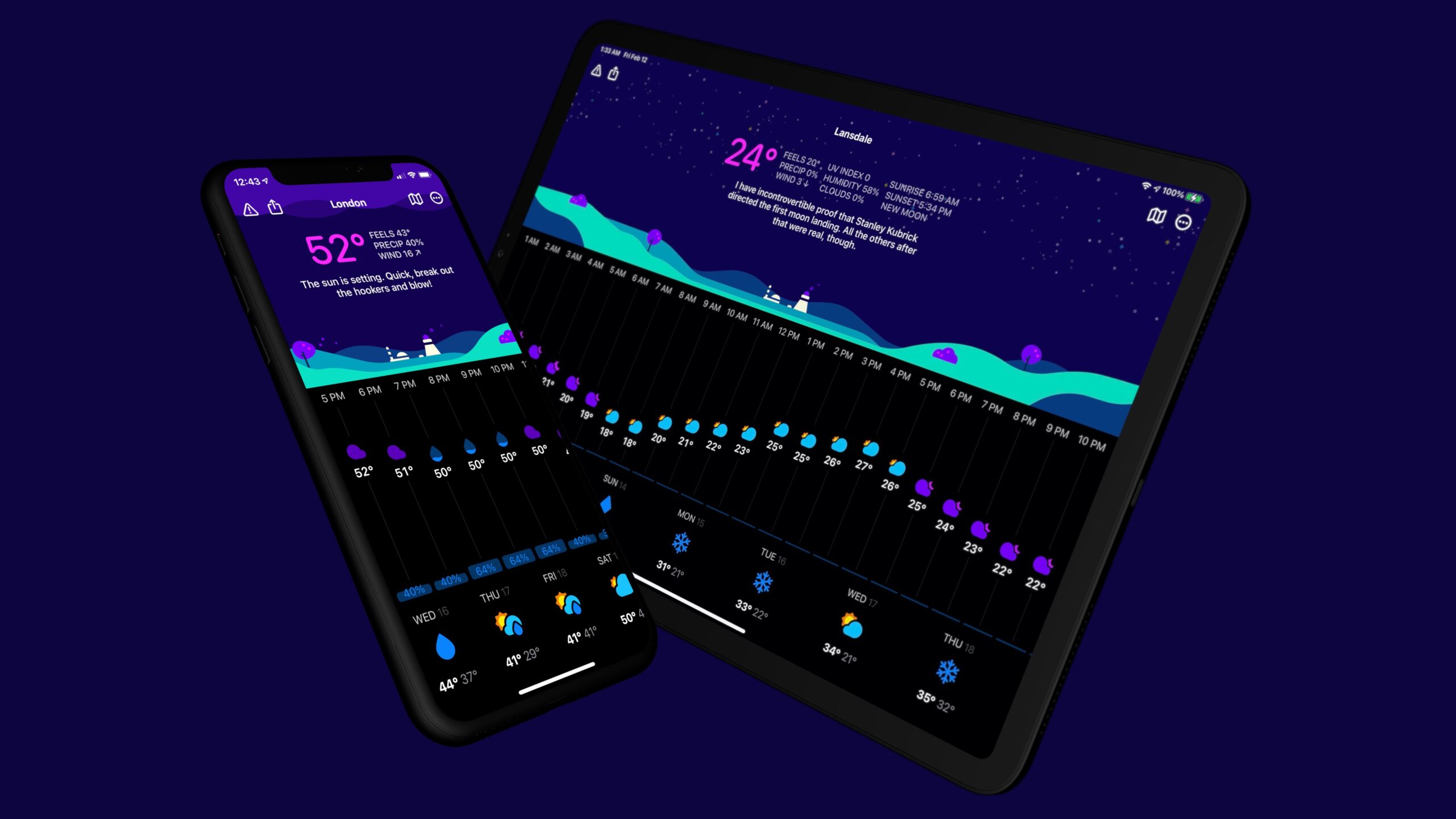 A new update from the developers of CARROT Weather has brought Full-Screen Mode to its iPadOS app. This… 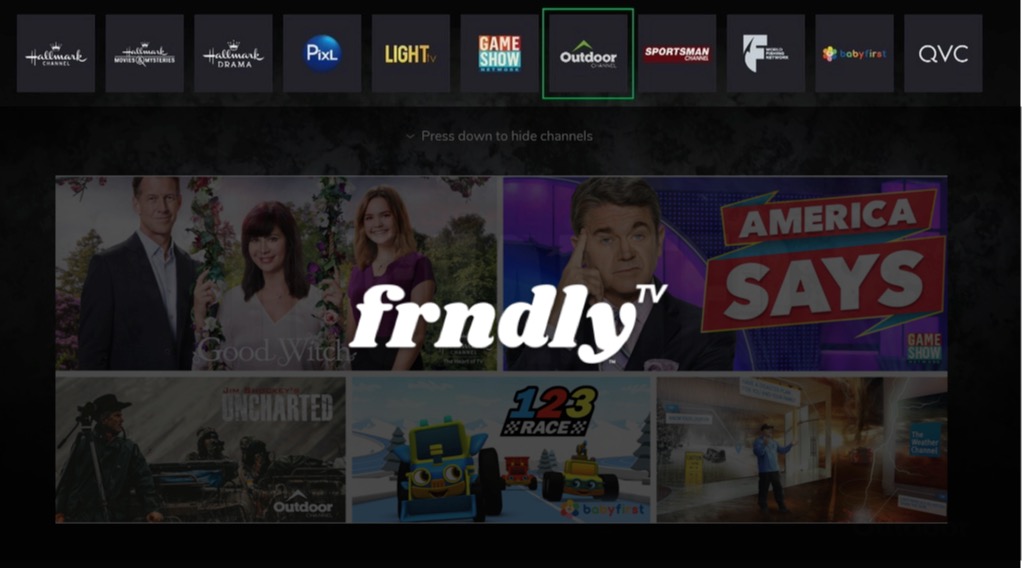