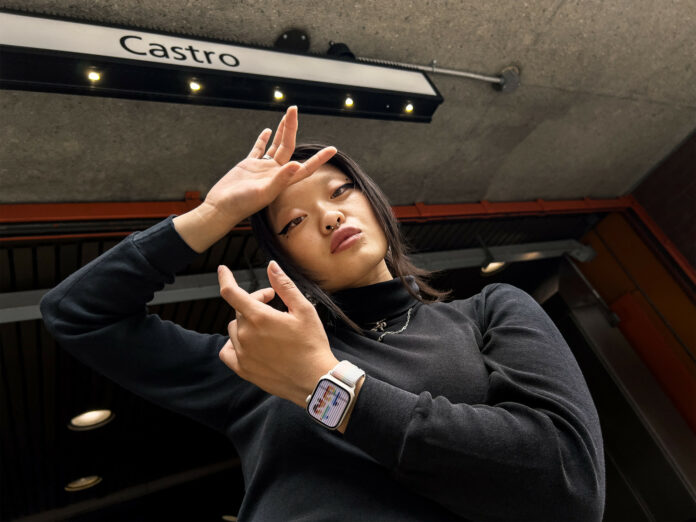 The company has long been one that stands for the advocacy of those who identify as LGBT+ and with that community.

Customers can now purchase either or both of these watch bands through Apple’s website or app. The first one is the new Pride Edition Sport Loop that works for both the 41mm and 45mm Apple Watches. Its starting cost is $49.

The second one is the Pride Edition Nike Sport Loop which is available in both of the previously mentioned sizes, comes in black, and also costs $49 through Apple.

Those that make their purchase with Apple Card will get 3% in Daily Cash on their order.

What are your thoughts on Apple’s new Pride Month Apple Watch bands? Do you plan on buying one or using the new watch face? Comment below or let us know on Twitter at @appleosophy.