It would appear as though Anytime Fitness is trying to make your iPhone more “fit.”

The company’s Stansbury Park, Utah location posted a video last month on its Facebook page, showing that the location specifically will be enabling users to not only add their membership card to the Wallet app on their iPhone, but that they can use it to get into that location.

At this time, the only way for an Anytime Fitness customer to access their membership card without having a physical card is through the company’s app. 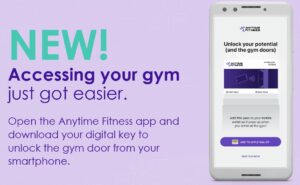 Reddit user tytygh1010 pointed out that locations that have that video posted to their Facebook account likely support the feature. Those that do not likely will not support it right now, as it appears this is a feature that is getting a gradual rollout from Anytime Fitness.

Since the card would be on the iPhone, it would also allow for Apple Watch users to access it from the Wallet app on that device or by simply clicking the button twice below the Digital Crown that will pull up all of the credit/debit cards on the iPhone, as well as all of the membership passes that an Anytime Fitness membership would fall under.

However, the feature to add the membership card might not be available in your Anytime Fitness app right now, as this could be a gradual rollout that will slowly make it to all users.

What are your thoughts on the idea of a user being able to access their Anytime Fitness membership from their iPhone or Apple Watch in the Wallet app? Comment below or let us know on Twitter at @appleosophy. 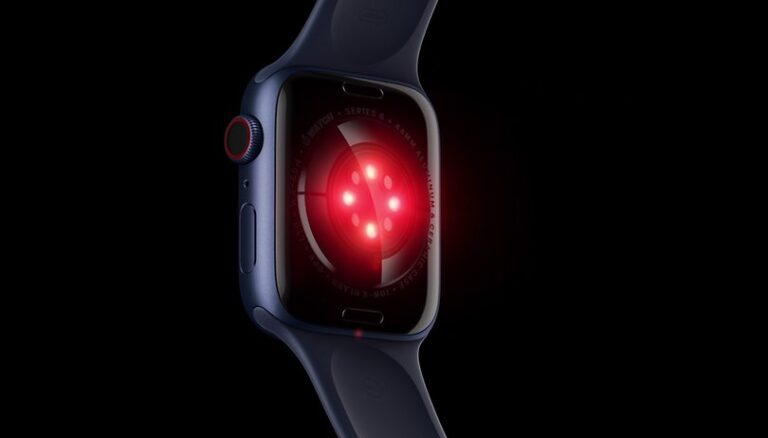 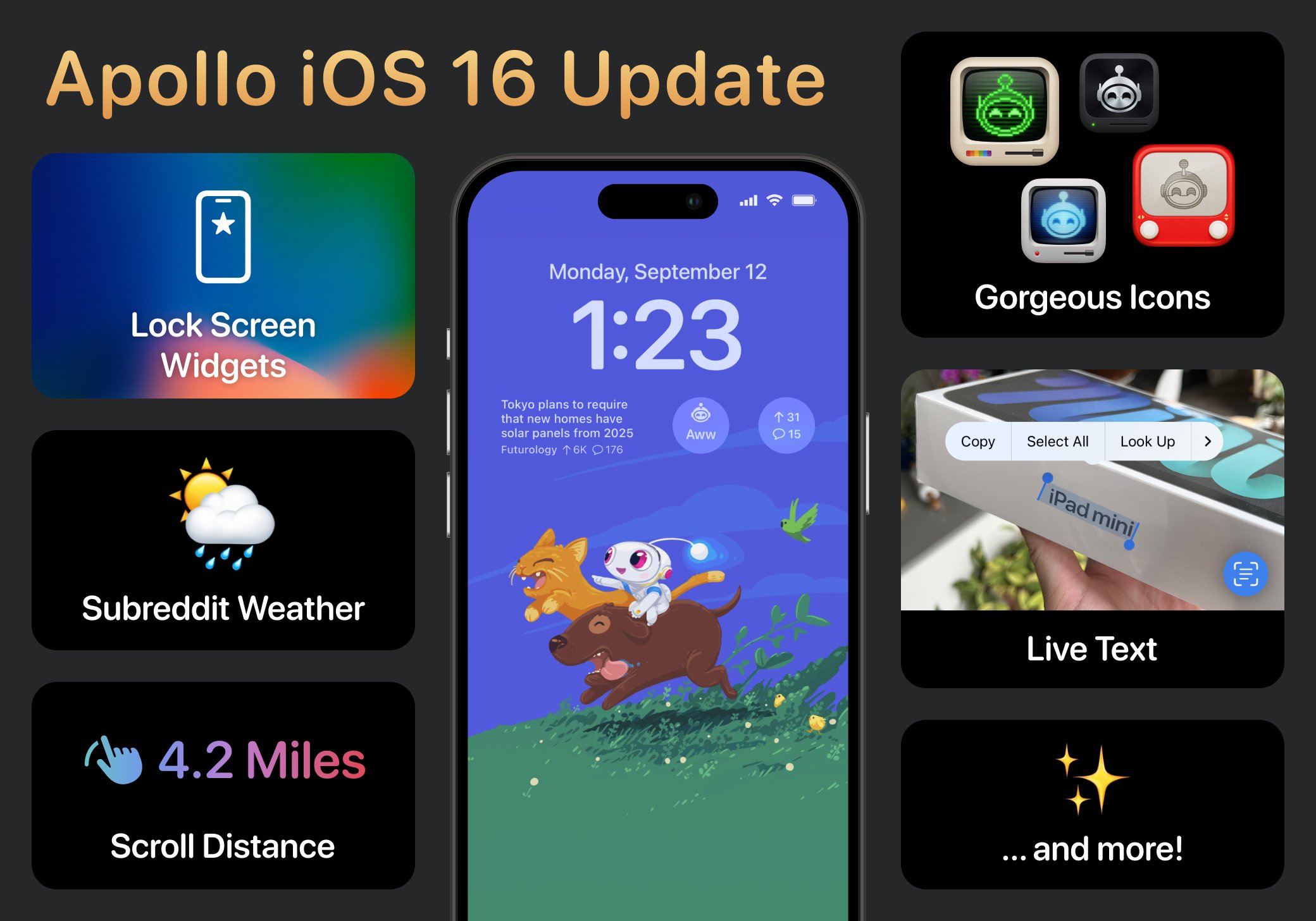 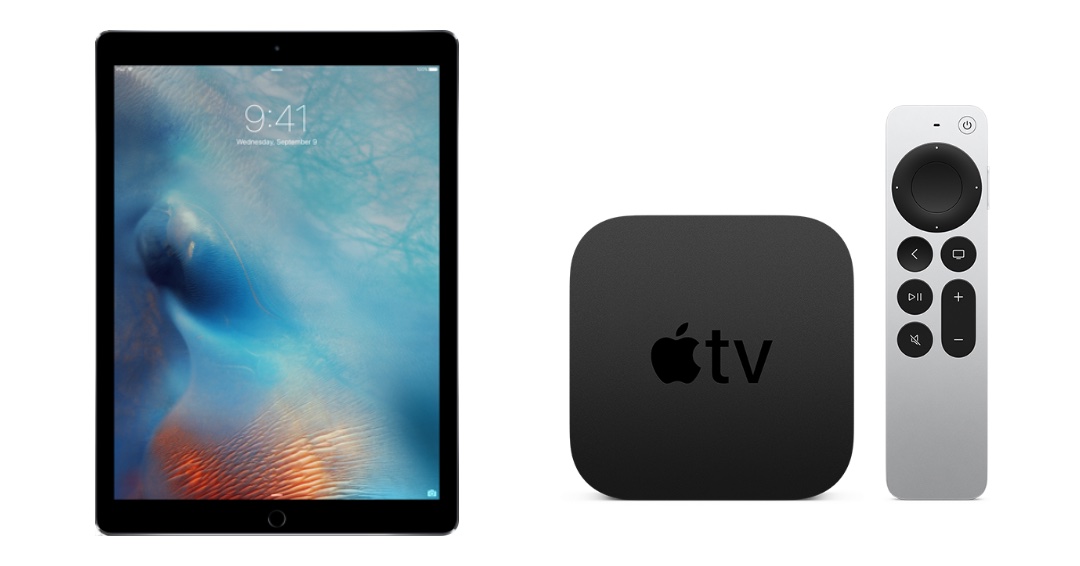 According to an internal memo from Apple obtained by MacRumors, some changes are coming to two of its…