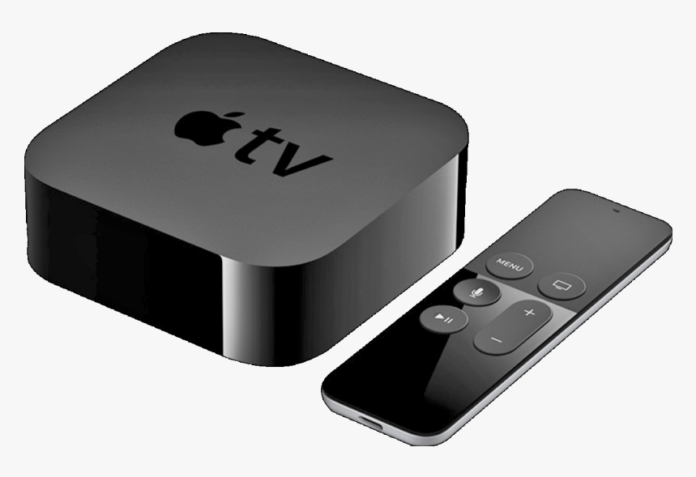 In the past month, history has been made at Apple, in regards to the Apple TV.

As of June 30, the Apple TV HD with its original Siri Remote are both now considered to be “vintage” according to MacRumors. This includes the Apple TV HD that was originally released in 2015.

Apple did release a version of the Apple TV HD in 2017 that came with a newer Siri Remote that had a white ring around the menu button. That model is not considered to be vintage at this time.

Surprisingly, Apple is still selling the Apple TV HD in its stores and online with just its 32GB version for $149. Due to its now vintage status, it is unknown how much longer Apple will keep selling it.

In the meantime, for those looking to replace their old Apple TV HD, Best Buy is currently running a deal on the newest Apple TV 4K for both its 32GB and 64GB models with a $50 savings, which makes the newer Apple TVs cheaper than the Apple TV HD through Apple.

What are your thoughts on the first Apple TV HD now being vintage status? Do you plan on buying a new Apple TV 4K as a result of this? Comment below or let us know on Twitter at @appleosophy.