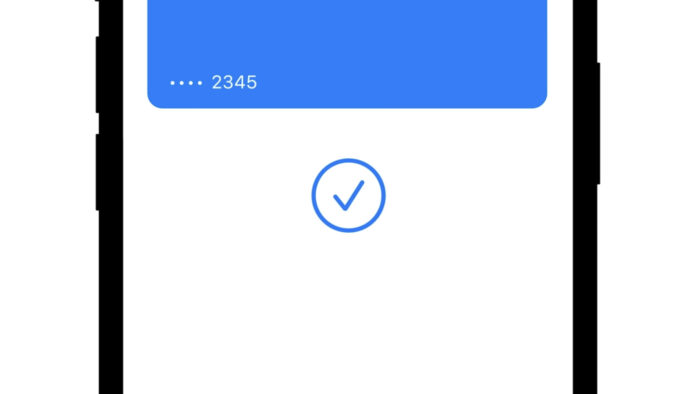 Apple Pay has forever changed the way people pay for their goods and services in stores and online.

However, Apple released three new ads today on its United Kingdom YouTube channel to highlight the security and encryption that comes from using Apple Pay, showing how much more secure it is than using a physical credit or debit card.

All of the ads are short and to the point, as each of them are under 20 seconds long.

The idea behind the videos is while a physical card can be stolen and used, a card on the iPhone cannot be stolen or used since it requires Face ID in order to be used in a store