Smartphones can have multiple lives

When you start out on a secondary smartphone business, worries surrounding the quality of used smartphones will emerge. A lack of adequate information can leave you wondering if putting up used mobile phones for sale will be a rewarding business.

Usually, an average smartphone can last for about two to four years, showing the first signs of hardware and software damage in the third year. Going by this trend, can we conclude that smartphones can have multiple lives? If so, what is the implication of this trend for you as a retailer of used smartphones?

This article will trace the journey of a used smartphone, the scope for mobile phones to have multiple lives, and how you can set up your secondary smartphone business with the right tools and partners.

What Happens to a Used Smartphone?

While it takes about two to four years for a smartphone to hit the rocks, users often discard their mobile phones much earlier. The reason? Consumers want the newest technology. They’re always looking to catch up with the latest technological trends.

But we’ve seen that in recent years, the sale of new devices has declined, while there’s been a corresponding growth in the secondary smartphone market. As a result, OEMs have become increasingly important as more and more used phones are being upgraded and sold.

Usually, a traded-in smartphone undergoes an initial value assessment to determine its worth and to check for minor physical issues with the device. The consumer receives the value of the traded-in smartphone, and the data lying on the phone is deleted.

The device then goes through a second inspection round – a more rigorous one. It determines if the phone needs more repairs or if it can be passed down the line. At this point, the phone is graded according to its condition.

When devices are traded in bulk for B2B channels, the initial process can be tricky due to the amount of stock being processed. That’s why trusted B2B channels have a pivotal role to play. They rigorously assess the devices to determine their value, and then they connect buyers and sellers to trade the assessed used mobile phones, giving them multiple lives.

Need of the Hour: A Shift in Mindset

The fastest-growing waste stream in the world is electronic waste, also called e-waste. About 20 million to 50 million metric tons of e-waste are disposed of worldwide every year. While it’s easy to blame manufacturers for churning out so many new devices every year, consumers have a role to play in fighting this global issue of e-waste.

The need of the hour is a shift in the buyer’s mindset. Instead of always looking to buy new smartphones, buyers should have more faith in the secondary smartphone market and purchase more used phones. Consumers need to be told that mobile phones retain their worth even after their initial life is over and can go on to have multiple lives.

In the B2B electronics marketplace where secondary devices are seeing rising demand, a great platform that resellers can try out is Eze Wholesale. It’s a one-stop shop for wholesale electronics popular among many retailers of used smartphones. Known for its rigorous grading process, Eze has sold about 10 million devices in less than three years.

According to Persistence Marketing Research (PMR), the secondary smartphone market is projected to jump from $49.9 billion in 2020 to $143.8 billion by 2031. As a retailer, tapping into this growing billion-dollar market will not only help you economically but will also invoke your moral responsibility to save the environment from mounting e-waste.

Deciding to set up your used smartphone business is one thing, and going about it successfully is another. There are trusted platforms that smooth over the issue of finding a continuous supply of secondary smartphones. They’re dedicated to connecting verified buyers with wholesalers, and they only allow the trading of tested and data-wiped wholesale iPhones and other smartphones.

Apart from facilitating the business, these platforms serve a bigger role – eliminating e-waste by increasing the lifecycle of each smartphone and reducing the need to dispose of discarded electronic goods in landfills. 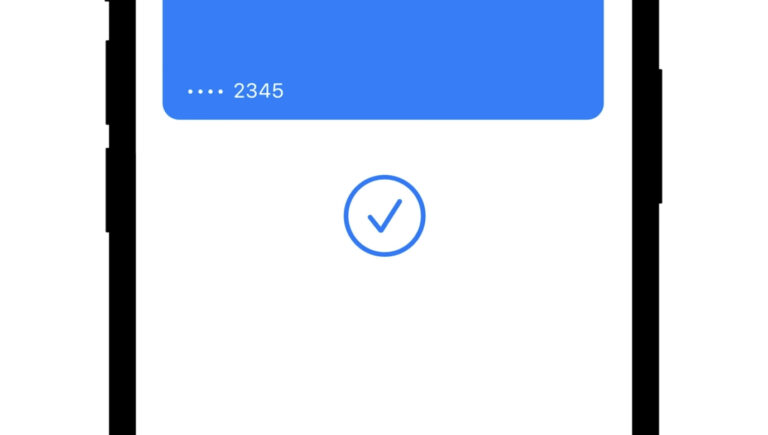 Deal: Save $40 on the iPad Air 5th Generation via Amazon

Apple is offering upto $70 discount on some of their Beats Headphones. The Beats Solo Pro with Wireless…

Opinion: A feature that should be added to Paramount+

Paramount+ has been out for a few months now and has seen some success, both in subscriptions and…