The sixth-generation iPad mini is now available for $399.99 (down from $499) for the 64GB storage option. It is an excellent deal for a newly released product such as this iPad in the latest lineup. 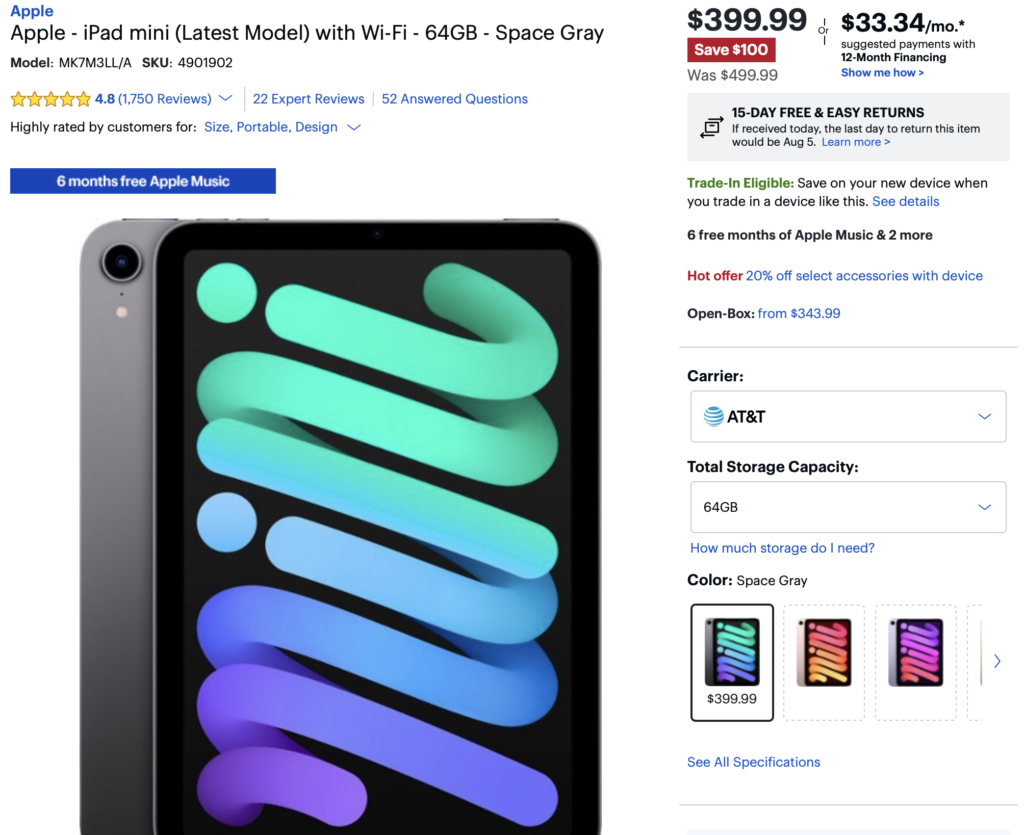 The latest iPad mini is available at Best Buy for $399.99 ($100 off) at its online marketplace and can also be availed in-store. Best Buy is offering the iPad mini in all color options. We recommend our readers grab this deal at the earliest as these deals go out of stock within a limited period.

Last year, Apple launched the iPad mini at the September event alongside the iPhone 13 lineup. The 6th-generation tablet features an all-screen design, the A15 Bionic chip, Center Stage, 5G connectivity, and more.

This is not the only new iPad to be launched. Earlier this year, Apple introduced the fifth generation of its iPad Air lineup during its “Peek Performance” event. It now comes integrated with an M1 chip, the same one used in the iPad Pro. It also features new camera features like Center-Stage, which keeps users focused on its ultra-wide camera lens, and accessories such as the second-generation Apple Pencil and the Magic Keyboard. 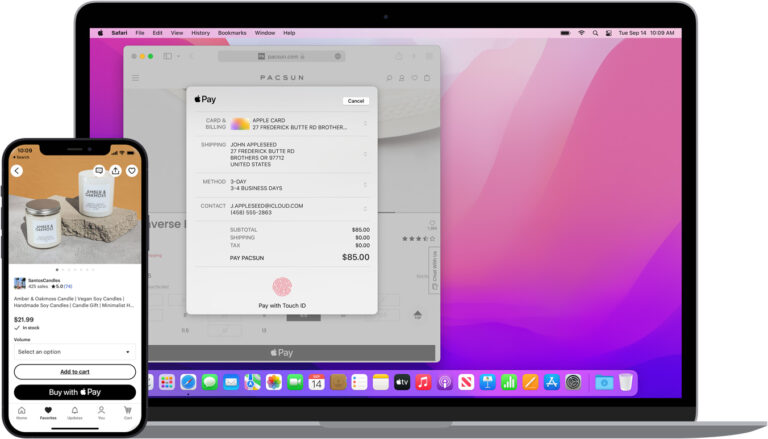 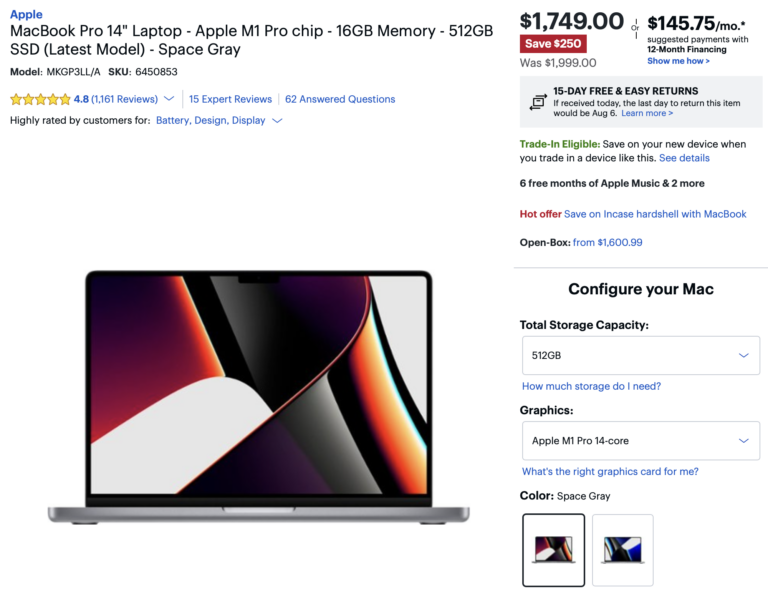 Apple is reportedly working on a successor to the iPad Air

Apple is reportedly working on a successor to the iPad Air, which will be more affordable and powerful.…

Crouton is a simple, sleek, and modern meal planning and recipe organizing app. No need to pull the… 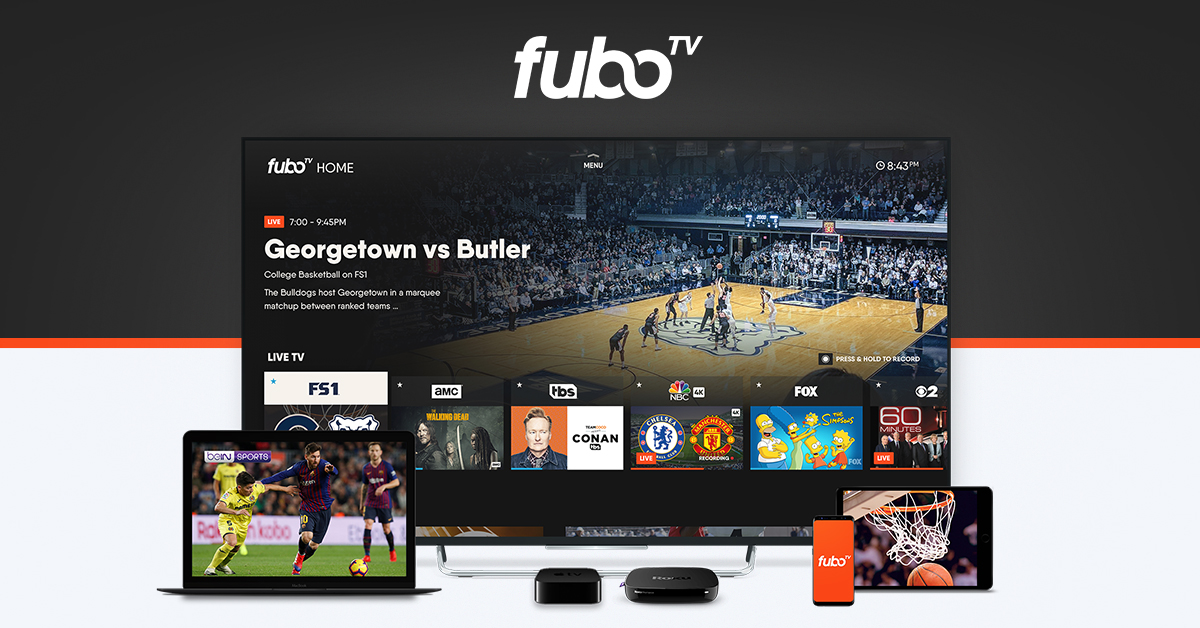 We recently reported this week that FuboTV had added some channels from Viacom. Well, according to Cord Cutter…