The next generation of the Apple TV is here with the 2022 Apple TV 4K that Apple announced today.

What makes this model stand out is that it is running an A15 Bionic chip to create a better and more efficient viewing and user experience. CPU performance on the newest version is now 50 percent faster than last year’s model.

Additionally, Apple has made a slight change with the Siri Remote, changing the charging port from a Lightning port to a USB-C port. 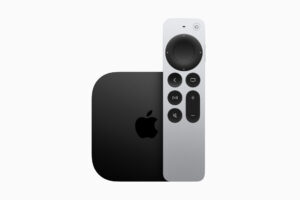 There are two versions of this new Apple TV 4K.

Additionally, Apple has officially discontinued the Apple TV HD, as it is no longer available for purchase on its website. Previously this year, Apple did consider it a “vintage” product.

Customers can put in their pre-orders either of these new Apple TV 4K models starting today. Both will be released on Friday, November 4.

What are your thoughts on the new Apple TV 4K? Do you plan on pre-ordering one? Comment below or let us know on Twitter at @appleosophy. 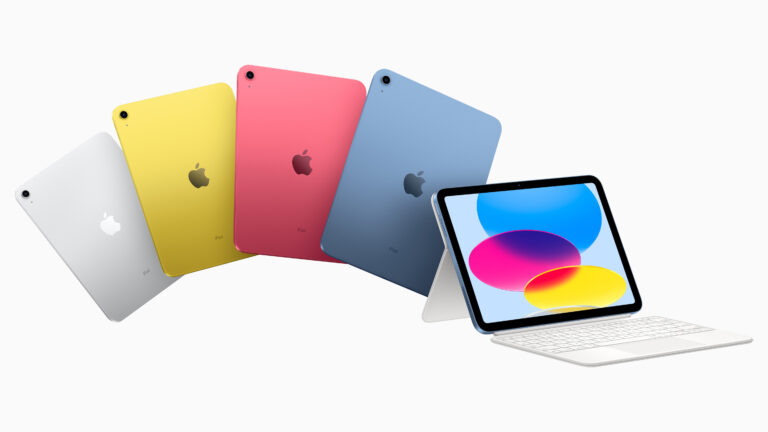 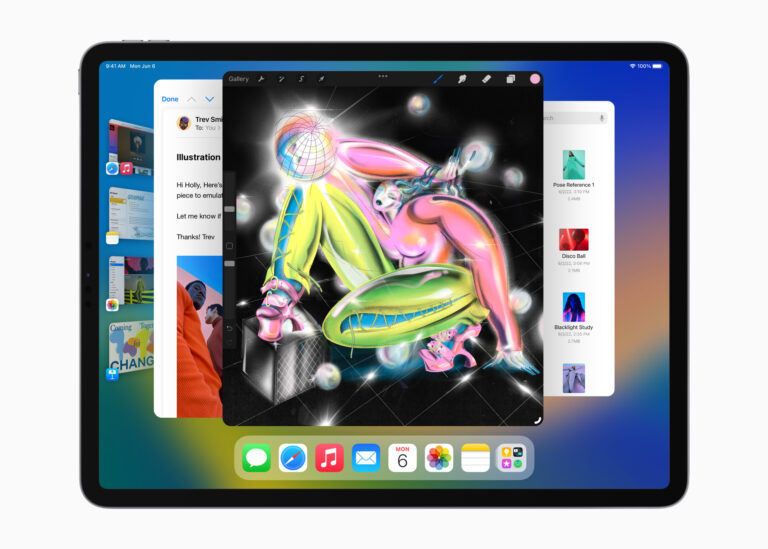 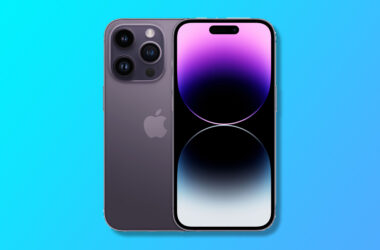 How to Choose a Device for Your Online Casino Experience

Whether you are a professional gambler or a beginner, you undeniably need a perfect device. Gambling is very… 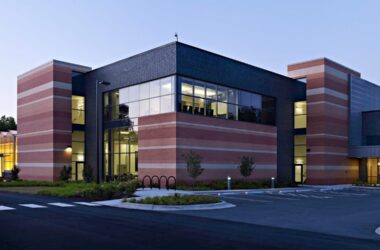 Instacart is a delivery service is available in select markets nationwide. Over the years, the company has created…