Deliveries just got Lock Screen widget additions to it, meaning that users can add the app to their Lock Screen on their iPhones and track their packages.

Love seeing the new @deliveriesapp #LockScreen widget that was released yesterday. Comes at a great time with the holiday season coming around now. #Deliveries #iOS16 pic.twitter.com/cDWSo94oOl

The widgets that users can add both show how many days it will be until the person’s package is delivered. However, there is one widget that can be added to it that is slightly larger and shows the name of the item and the local it is currently at. 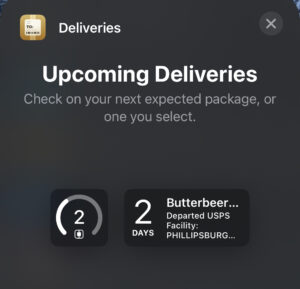 Here are official the release notes from the developers of the app:

There were updates to the Apple Watch app too:

These updates, especially the addition of the Lock Screen widgets on the iPhone, come at an important time with the 2022 holiday shopping season starting this month.

In order to use the Lock Screen widgets for Deliveries, the person’s iPhone has to be running iOS 16.

Deliveries is a free app in the App Store but does run on a subscription that costs either $0.99 a month or $4.99 a year.

What are your thoughts on the update to the Deliveries app? Comment below or let us know on Twitter at @appleosophy. 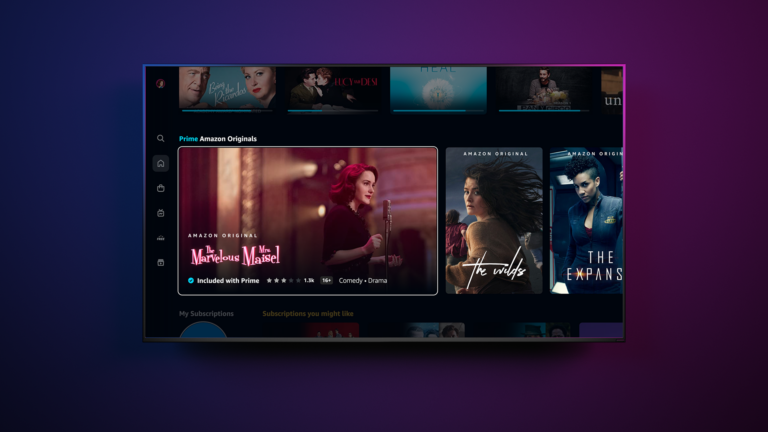 Enjoying Media on your Apple Device 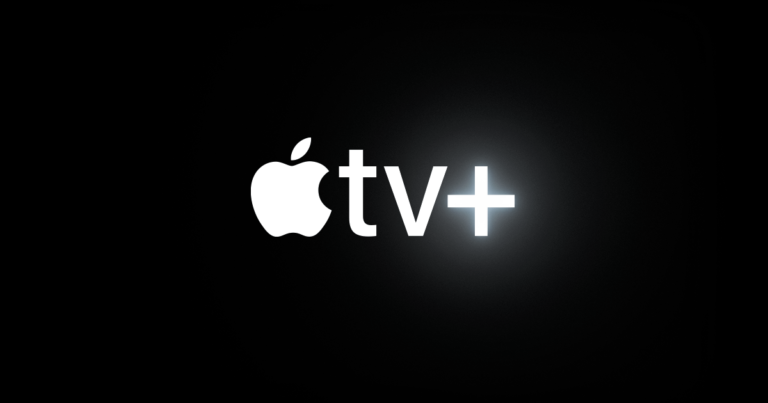 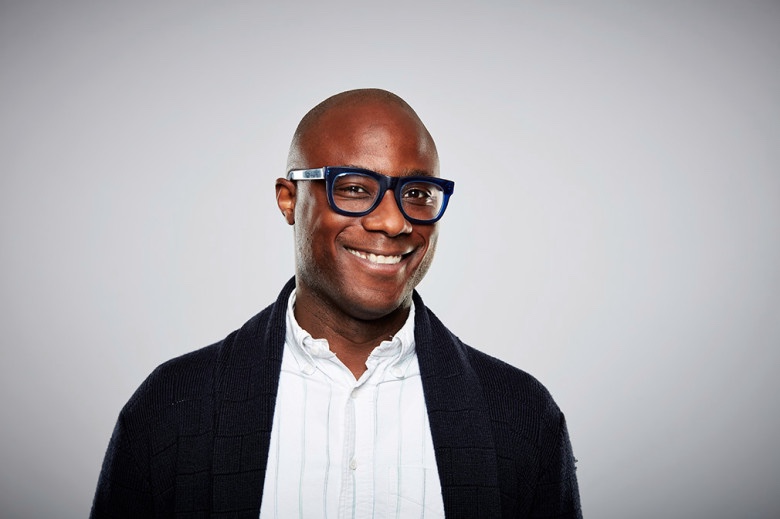 In last year’s “Behind the Mac” commercial series by Apple, Barry Jenkins is featured in one of the…

We reported in January this year that Barnes & Noble added support for Apple’s Business Chat. This meant…