Bloomberg’s Mark Gurman reported Tuesday that Apple is planning on getting away from its reliance on Asia for chips and has developed plans to begin making chips in the U.S.

The current plan is to begin making chips from a plant in Arizona, according to Apple CEO Tim Cook who was in an internal meeting with engineers in Germany during a tour in Europe.

There are plans to get chips from Europe as well.

“We’ve already made a decision to be buying out of a plant in Arizona, and this plant in Arizona starts up in ’24, so we’ve got about two years ahead of us on that one, maybe a little less,” Cook said. “And in Europe, I’m sure that we will also source from Europe as those plans become more apparent.”

This meeting did have Eddy Cue, Apple’s senior vice president of services, and Deirdre O’Brien, the company’s head of retail and human resources.

Gurman additionally stated that Cook was referring to a factory that is said to be managed by Taiwan Semiconductor Manufacturing Co. (TSMC), which is said to be an exclusive chip manufacturing partner for Apple. TSMC has plans to add another facility in the U.S. too, as that company is wanting to put a stronger emphasis on making the chips in America.

Apple does have incentives from the Biden Administration and overall U.S. government to move chip manufacturing to the U.S, which is said to be around “roughly $50 billion.”

What are your thoughts on this latest move from Apple? Comment below or let us know on Twitter at @appleosophy. 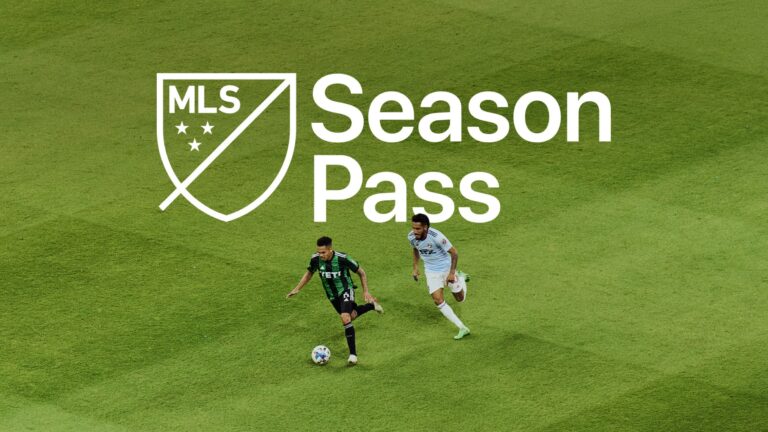 According to 9to5Mac, Apple now has given listeners the ability to listen to podcasts from Apple Podcasts right… 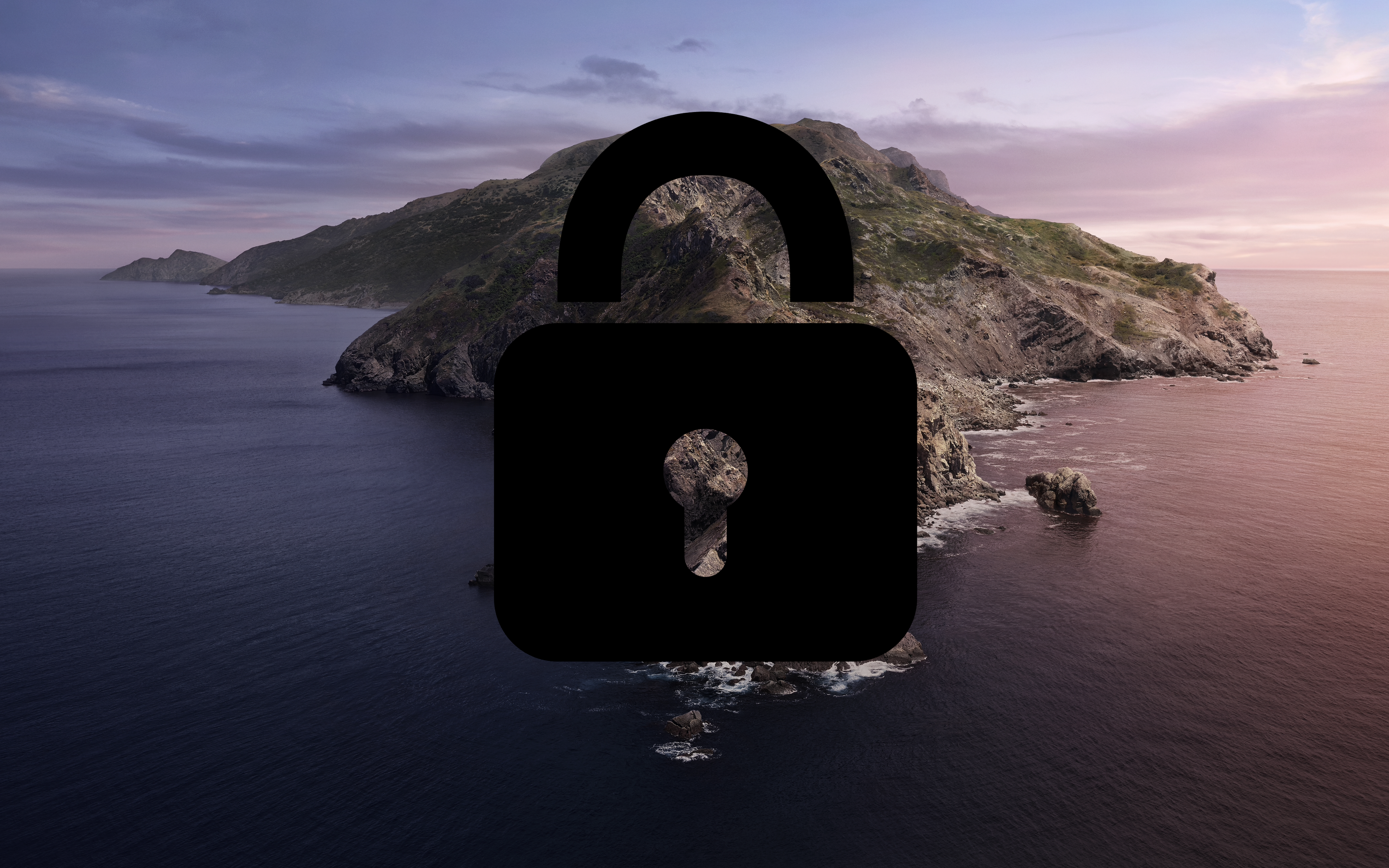 Ever since Apple announced MacOS Catalina yesterday at WWDC 2019, I couldn’t stop pouring through all the features…