Following the passing of a similar law in the European Union last month, the government of India could be the next to force Apple to adopt USB-C on iPhones, widening the pressure on the company to feature the port on future devices.

India’s Ministry of Consumer Affairs, Food & Public Distribution’s secretary Rohit Kumar Singh published in a government press release that numerous governmental and private agencies held a meeting to discuss adopting standard USB-C charging for all ports of smartphones, tablets, laptops, and more. Meaning that Apple and its products are included:

“During the meeting, a broad consensus emerged among stakeholders on adoption of USB Type – C as a charging port for electronic devices such as smartphones, tablets, laptops etc. Further, it was deliberated that a different charging port may be adopted for feature phones.”

If the proposal passes, Apple would be forced to sell iPhones and AirPods with USB-C. However, for now, the Indian proposal has not set a deadline for electronic manufacturers to comply their products with. The European Union law states that “all mobile phones and tablets” will have to use USB-C by the autumn of 2024. Last month Apple exec Greg Joswiak directly confirmed that iPhones will adopt USB-C in order to comply with European law.

The Indian proposal was previously discussed back in August. Back then, the government said that it was only exploring the idea and not initiating it. Now, the law takes a step up in its passing, pressuring Apple to sell more USB-C iPhones and AirPods in larger markets.

n May, analyst Ming-Chi Kuo stated that Apple will adopt the USB-C on next year’s iPhones, the reason being transfer and charging speeds, although iOS software must depend on it. If the rumor is true, the iPhone 15 would be the first Apple smartphone that changed its charging port since the iPhone 5 with Lightning in 2012.

Apple would rather prefer to throw the whole USB-C idea out and remove the charging port completely – a goal the company has been aiming to reach since 2016 with the removal of the headphone jack on the iPhone 7 series. However, government intervention is too powerful for Apple to ignore. 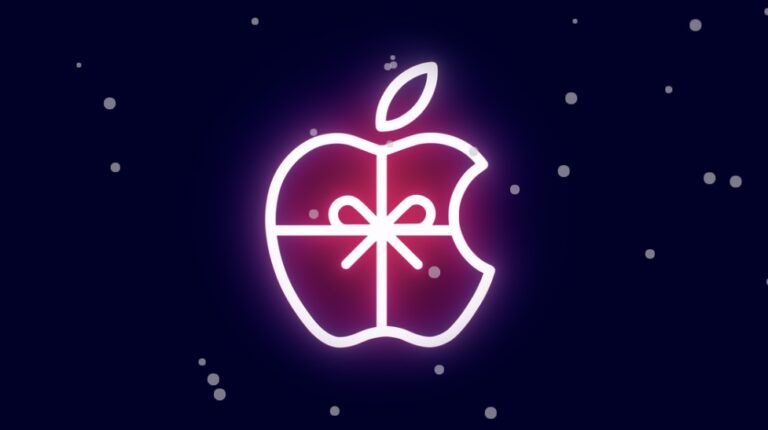 “Let It Snow” feature returns to Apple Store app in 2022 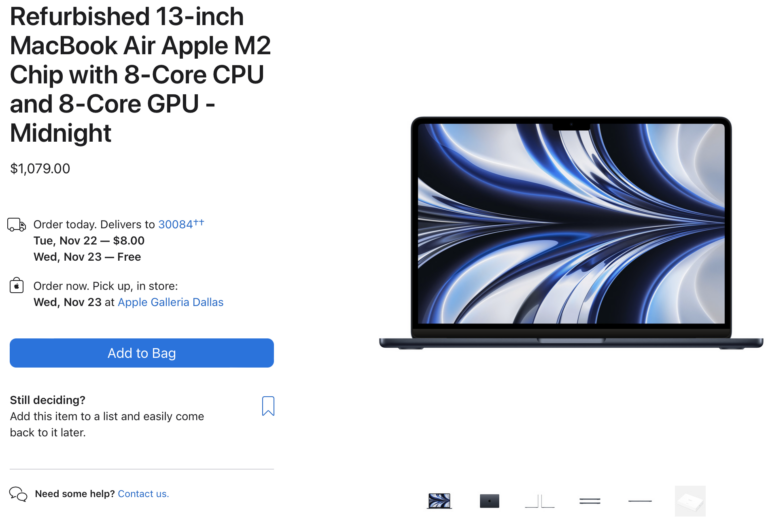 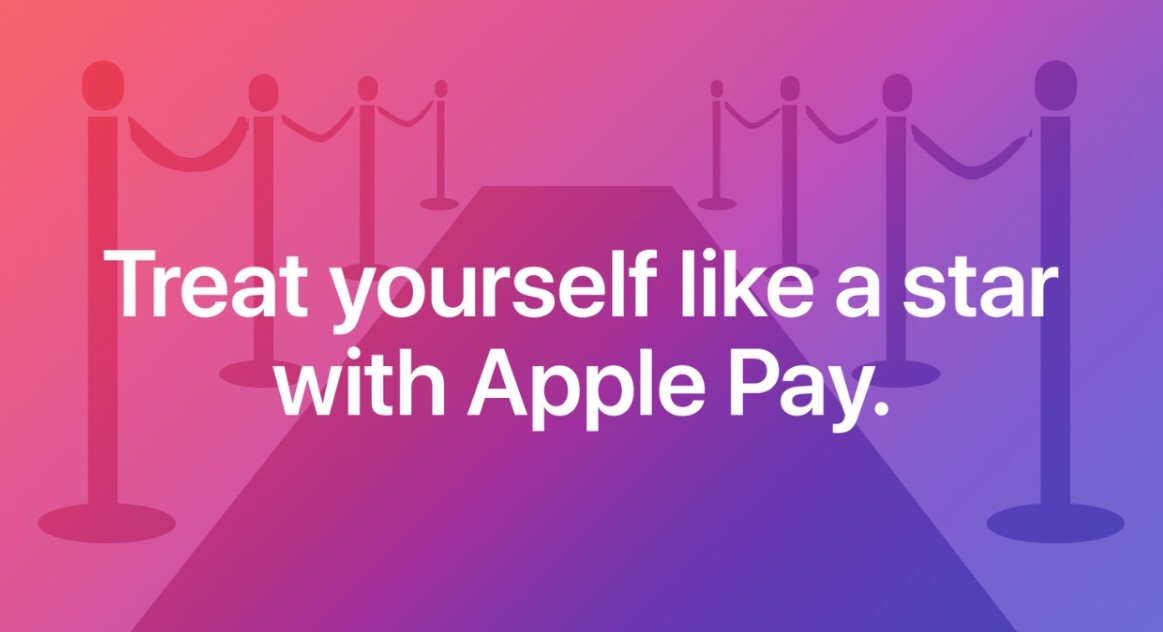 Apple Pay Deal of the Week: Get $5 Off from Fandango

This week’s Apple Pay deal is all about movies and going to the movie theater, and probably has…

In early April, Apple asked their engineers and suppliers to construct face shields for medical workers around the… 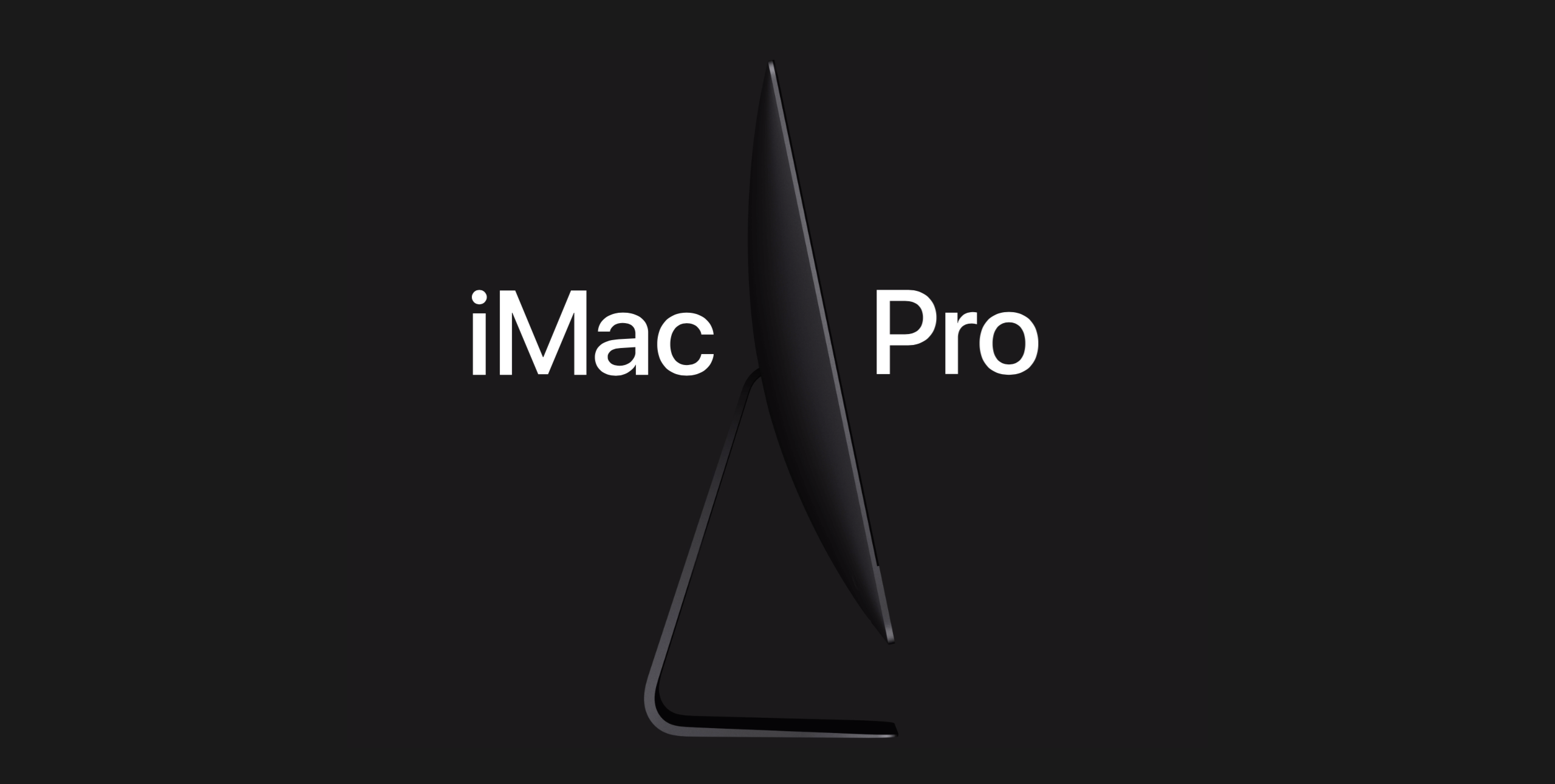