The NFL playoffs kickoff this weekend and Apple TV 4K users are in luck.

Not one, but two games during this weekend’s slew of NFL playoff games will be available to stream in 4K, according to TVAnswerMan.

The first game is between the Seattle Seahawks and San Francisco 49ers that is scheduled to be played at 4:30 p.m. on Saturday, January 14, on FOX.

As for the next game, it is between the New York Giants and Minnesota Vikings and is being played at 4:30 p.m. ET on Sunday, January 15, on FOX.

To stream these games in 4K, there are a couple of methods to do so.

The first is through live TV streaming services like YouTube TV and fuboTV which have the official FOX 4K channel.

Another option is through the FOX Sports and FOX NOW apps. However, you will have to sign in with your TV provider credentials.

If you do not have an Apple TV 4K yet, you can buy one from Apple starting at $129. Other retailers such as Best Buy and Target offer the same prices on the Apple TV 4K too.

Do you plan on streaming any of these NFL playoff games in 4K this weekend on your Apple TV 4K? Comment below or let us know on Twitter at @appleosophy. 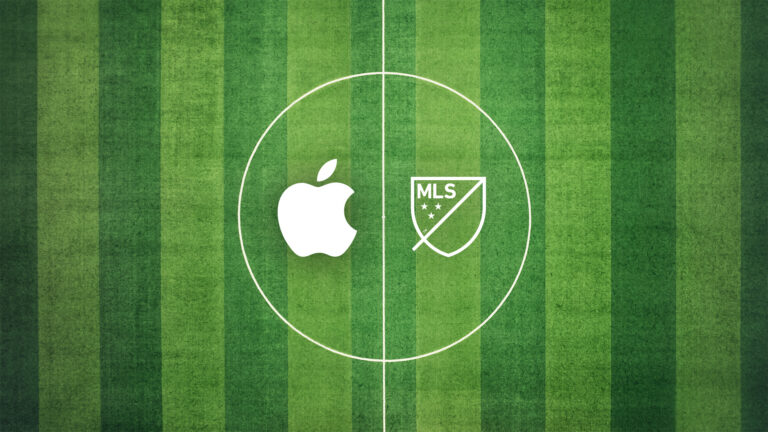 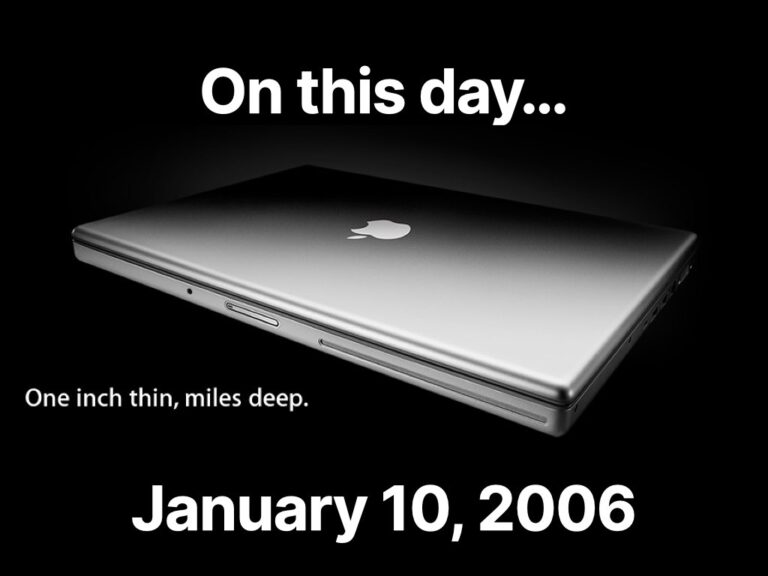 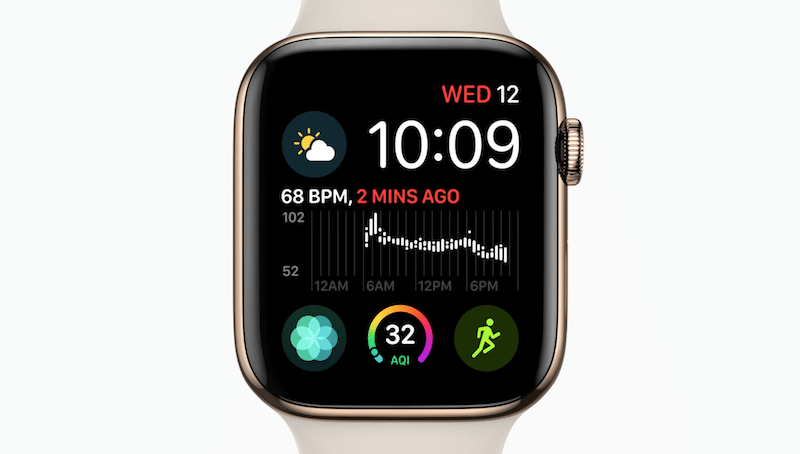 The Apple Watch Is the Most Innovative Device Made by Apple

Apple’s release of its first smartwatch on April 24, 2015, proved that it was able to nail its… 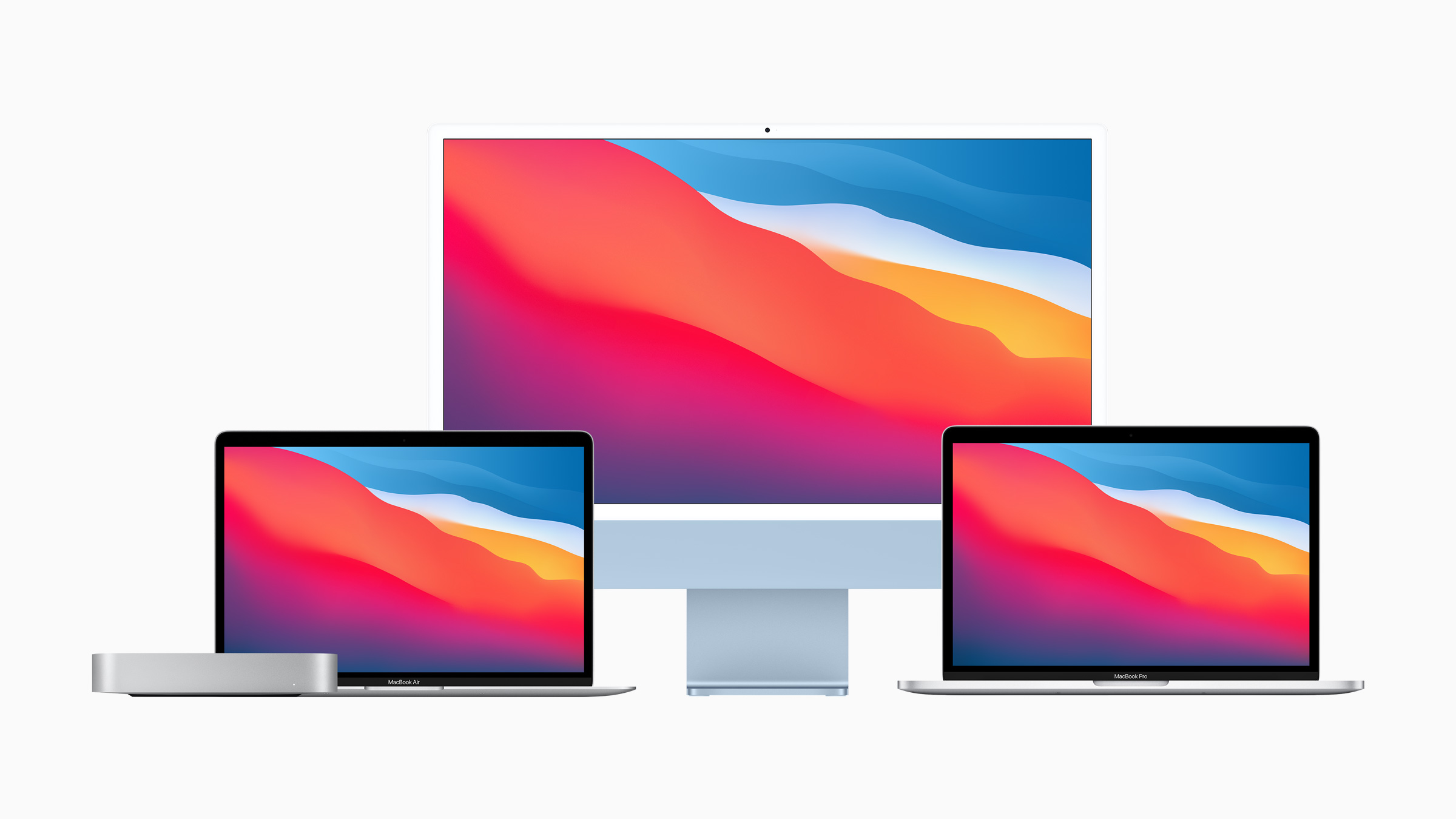 According to Digitimes, the all-redesigned 24-inch iMac that Apple debuted last month could help Apple take the top spot…

Apple today released the second beta of tvOS 13.4.5 to developers for testing purposes. This developer beta can…