How the iPad Pro is Great For Students

The 12.9-inch iPad Pro has been out since 2015 and the 9.7-inch version has been out since March 2016. And the Apple Pencil adds another weapon to its arsenal. One of the things that Apple hopes to do with the new iPad Pros is to compete with the PC market and make it a great PC/laptop replacement. But does the tablet have what it takes to compete with the college student laptop market?

With the spring semester kicking off at a lot of universities this week, students might still be looking to get a laptop at last minute (if they do not have one already). And hopefully, I can help with that.

Something that the iPad Pro really excels at is how portable it is. Yes, this is a big deal since you would be taking it to-and-from class, which is not as easy as it sounds.

As for the features of the 12.9-inch iPad Pro, it has a huge screen to write papers on, take notes, and create powerpoint presentations. The 9.7-inch iPad Pro has a lot of the same features, except the bigger screen, but it does come with a True Tone display. What this feature does is have your screen adapt to its surrounding, such as the lighting the room you are in.

There is a con to this tablet, and that con is accessories. I guess you could say it’s the equivalent of the new MacBook Pro’s dongle issues, but much cheaper. The iPad Pro’s issue is the user basically having to buy the Apple Pencil and Smart Keyboard, and that doesn’t even include the case you’ll have to buy for it. However, the products listed above are only for Apple branded accessories. Third-parties are available.

Overall, the product is very nice for students and for what you get out of it. Not only can you get a great tablet that performs at a level you need it to, but it will also come in handy for watching Netflix in bed.

EXCLUSIVE: Will Apple Pay Be Coming to Target (in-store) in 2017?

Father’s Day is coming up on June 18th, so you now have less than 10 days to get… 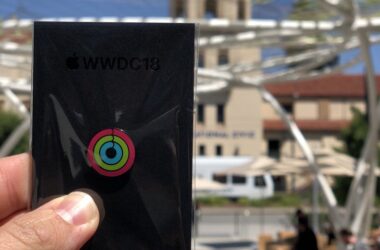 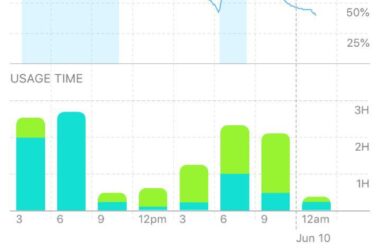