A couple of weekends ago, my family and I embarked on a brand new journey to change our Sling TV plan. The reason for this was that Sling changed the price of their Orange plan from $20 a month to $25, which is the same price as their Blue plan.

For someone who is always trying to get the most bang for their buck, I switched to the Blue plan since my brother is a big NASCAR fan and with the Blue plan having both NBCSN and FS1 for NASCAR races and programming, it seemed like a no-brainer, especially for no additional cost.

On top of all of that, we also get FSN North, so if my brother wants to watch his Minnesota Twins, he can do so.

This all seems like it is for my brother, right? Well, there was one thing that I did for my mom when it came to this change. The other reason for the change is that we will also get NFL Network, which will have preseason games starting early next month.

For the week that I did use Sling Blue, it was a good service. I like that it still has channels like TBS and FX since they do show a lot of good TV shows and movies, and an on-demand catalog that is hard to beat. Heck, even TNT’s catalog is pretty good!

We also did get a free HBO weekend preview that I did not use since we were on vacation all this past weekend. However, even though I did not get to use it and that we got them occasionally on the Sling Orange plan, I do still like that the option was there. It’s a great way to thank customers for switching to another plan.

I do plan to switch back to the Sling Orange sometime this fall since my mom will be wanting to watch college football on ESPN again and my brother will have his cable package back when he goes back to college in the fall.

Overall, for one weekend, I will say that this switch and transition to Sling Blue has been pretty great thus far. I like being able to open the app and see new channels. Maybe it’s just a me thing, but I’ve always found that to be fascinating.

Lastly, this method of watching TV is way better and more efficient than having traditional cable or satellite. May God have mercy on our home internet data cap, though… 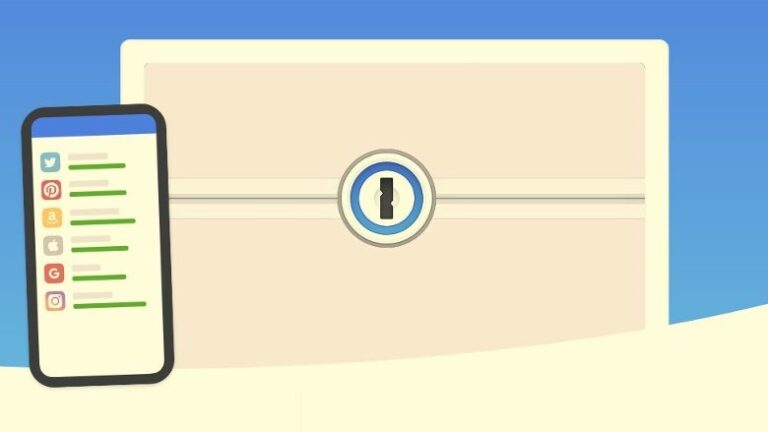 Apple Rumors To Acquire 1Password, As It Said To Deploy The App To 100K Employees

Apple Pay Deal of the Week: Get Your First Delivery from Postmates for Free

Apple Pay Deal of the Week: Get Free Song Credits from TouchTunes

This week’s deal of the week for Apple Pay is all about Halloween and music. The app that…