Naturally, iOS 10.2.1 being a minor update, we cannot expect any major changes or improvements as while back, iOS 10.2 introduced an array of remarkable additions, such as the redesigned emoji and the new TV App. Nonetheless, under-the-hood changes do exist.

Whilst iOS 10.2.1 lacks any new visual differences of any sort, we do have bug fixes. One prominent bug fix is the patch of the malicious contact sharing method, which now is possible to receive without crashing your device.

There’s also a patch for the battery issues, which made users’ phones die at around 30%-40%, although some 10.2.1 have already claimed that this issue still persists even in the new release.

This update is of course compatible with all iOS 10-compatible devices.

Whilst this update does not bring any new features, it sure it recommended by us for you to upgrade to the latest firmware, just to keep you and your device from any malicious software. 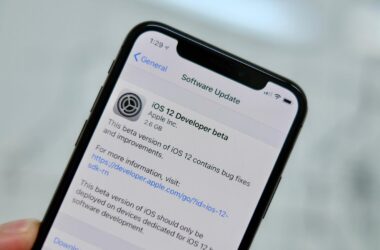 As part of Best Buy’s 20 days of doorbuster deals, today is the day where the company is…

Today at their event at the Steve Jobs Theater at Apple Park campus, Apple announced, along with the… 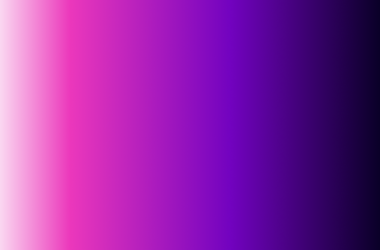 The discontinued 9.7-inch iPad Pro is receiving discounts from B&H this week of up to $150 off! This…