Console level gaming at your fingertips

Gaming on mobile phones has become a big thing over the last couple of years. These devices are shipping with more RAM, more memory, and desktop class processors. A lot of big mobile gaming hits for mobile have popped up especially the last 18 months such as Ingress/Pokemon Go, VainGlory, Massive improvements to Minecraft, and much more. But there’s always one problem consumers face while playing these titles on their iPhones and iPads; a comfortable grip and terrible on-screen controls. This is where GameVice comes into play. With two different models built specifically for iPhone 6 and newer as well as iPad Air and newer, gaming on mobile is that much better. Featuring 2 joysticks, XYAB buttons, a D-Pad, trigger, bumpers and much more, GameVice does it all and gives your device the look and feel of a console that beautiful compliments the 64-bit perks that these phones offer.

Classics, Indies and New Hits: Gamevice Does it all

Emulators are huge these days. They give players a way to relive nostalgic and favorite titles only available on legacy consoles anywhere they go. Some Emulators like GBA4iOS provide this functionality very well, but with games like Zelda and Metroid that require numbers and triggers, it’s not that simple to play these on a touch screen. The solution is apparent; insert your phone into the GameVice controller and go. Out of the box, GameVice works with most big hit titles and just about any game that you could imagine playing on a console as well as many games run on popular emulators.

GameVice charges via lightning and plugs into the existing charge port on your device to power the controller and thankfully doesn’t impact battery life significantly so you can play all day. GameVice also provides a headphone I/O port which is especially handy on iPhone 7/7 Plus of which lack this port. And this is a welcome addition as GameVice covers the I/O port while on your device anyways. There are compatibility constraints with this device; it requires iPhone 6/6 Plus or newer as well as iOS 7 or newer, but is that really an issue as iPhone 6 shipped with iOS 8?

As much as I absolutely love this product, it does have some downfalls. Notably, it makes your device huge. Take two iPhone 7 Plus and set mhm side by side; that’s about the size of what you’ll be holding which can make things a bit awkward size wise after a while, but it’s easy to get used to nonetheless. Second, Putting the device into GameVice can be a pain; it doesn’t just slide right in, you have to put one side in and pull the other side around the phone, and it doesn’t fare well with thick glass screen protectors. Perhaps the largest annoyance with a product like this is Rotation Lock. There’s nothing more annoying than sitting down to play a great game and then finding out your device is locked in portrait orientation and having to fix it. If you can get past these few things I fully recommend picking one of these up, it’ll change the way you game on iPhone forever. You can find GameVice for iPhone for $99.95 at your local Apple Store as well as the Apple Store Online.

P.S: Can we get an aluminum version of this GameVice? That would look sleek.

-Lighting the Strip to a Brighter Future: Author: Austin Dean 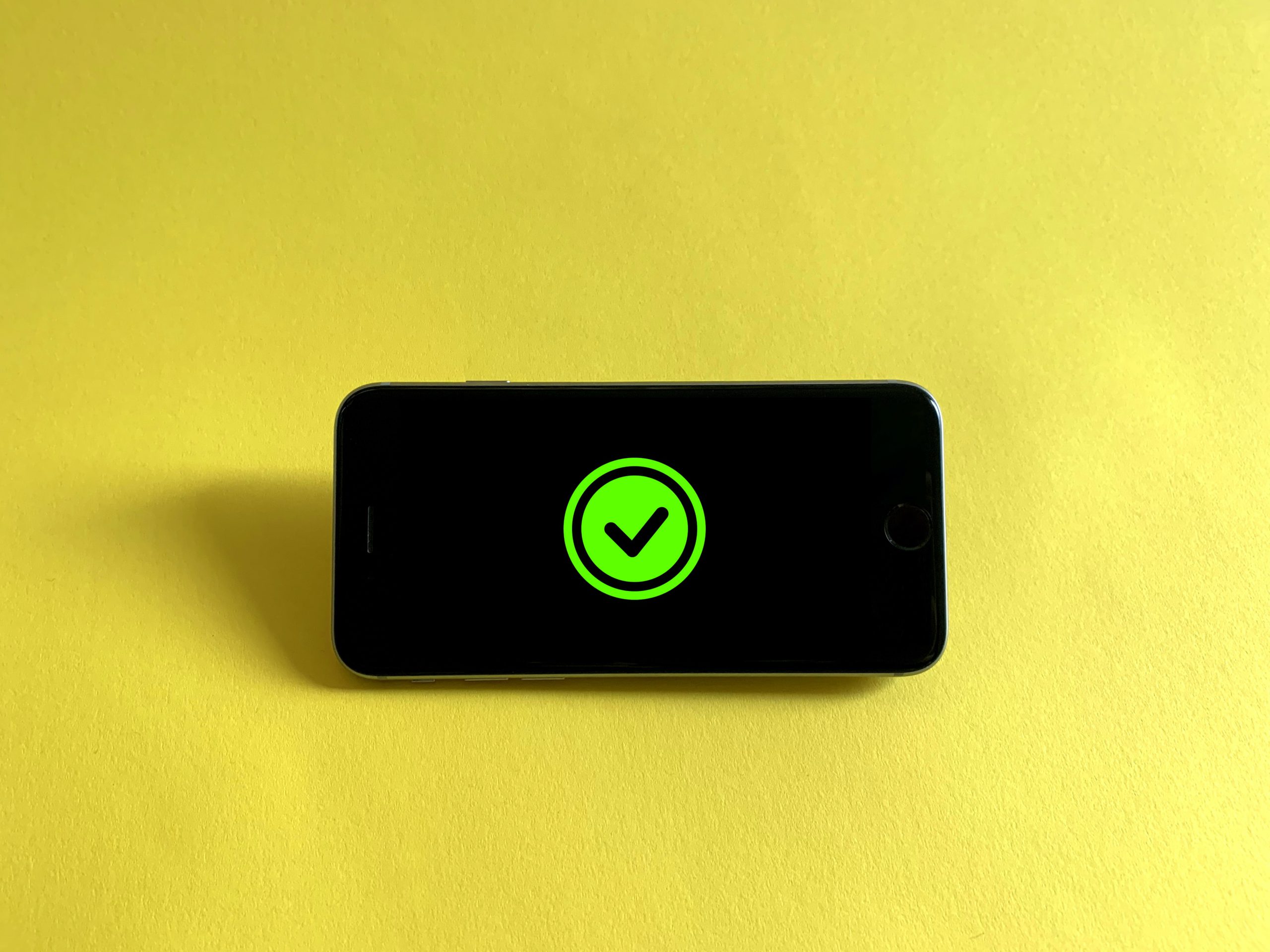 If you’re one of the millions of people who play online slots, poker, or bingo, you probably play… 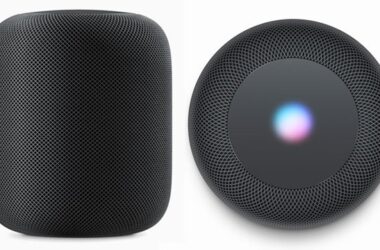 While many people are expecting Apple to refresh its Mac lineup later this month, it seems as if…