Last week, Facebook released its first app on the tvOS App Store, that app being Facebook Video. The video is supposed to show off videos posted on your Facebook timeline, along with trending videos.

The app does like it says; play videos from Facebook. However, this is all it does. Granted, yes, the app is called “Facebook Video.” The idea, in general, seems like it does not have much of a purpose.

Even though the app works fine and the way it should, I’m only going to give it 2/4 stars. It’s a start in the right direction for Facebook, but why not just create a native Facebook app for Apple TV, the same app that we all have on our iPhone and/or iPad? I think having Facebook on the big screen is better than having an app just for videos on Facebook. An actual Facebook app could do videos and more.

How to Stream March Madness on Apple Devices

Yesterday, Emtehk launched our newest site, TeamApple Toys. This site is going to be used for reviews of…

According to 9to5Mac, eBay is set to be getting ready to accept Apple Pay on their website. With… 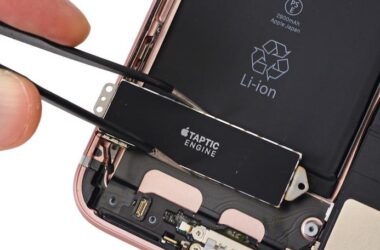 After reporting that local police forces are now able to unlock up-to-date iPhones and bypass all encryption, Motherboard today…