It’s no secret that you can buy things on the Apple TV via stores like iTunes or apps like GrubHub. However, unlike the iPhone, iPad, and Mac, you cannot use Apple Pay to purchase these items. Instead, you have to either have to have the payment go through your iTunes account or type in your credit/debit card information when making a purchase.

In all fairness to Apple and other companies, they do at least make you sign in to your account before you can buy something and try to implement Amazon’s “one-click and buy” method.

This does make it sound like Apple is making customers buy adapters and dongles for their products, which are not only expensive but also unnecessary.

Of course, Apple could always make a new Siri Remote, sell it as a standalone accessory and also have it in “newer” Apple TV’s (perhaps release it with a new 4K Apple TV?). It’s just another way to bring Apple Pay to another device. 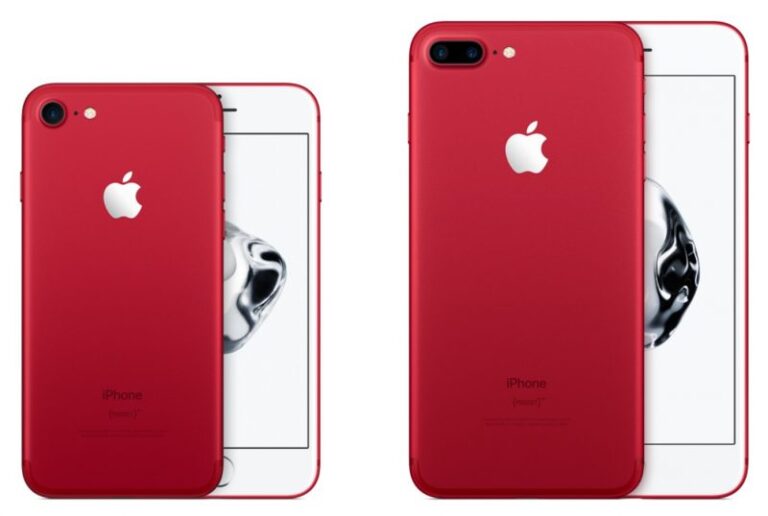 Father’s Day is coming up on June 18th, so you now have less than 10 days to get…

Face ID, Apple’s sophisticated 3D-sensing face recognition system, is one of the signature features of the iPhone X.… 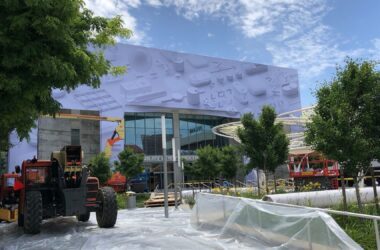 UPDATE: Apple Bug Reporter is down for scheduled maintenance.

Apple’s ‘Bug Reporter’ is currently down right now for maintenance. I believe that Apple is updating the Bug…