Apple unveiled new wallpapers on the iPad Pro today in a release of the new iOS 10.3.3 Beta 1. The beta is available on the iPhone, iPad, and iPod Touch sixth-generation. According to the release notes by Apple, the beta includes bug fixes and improvements to iOS 10 as a whole.

To view the new wallpapers, just scroll down below in order to see and download them. 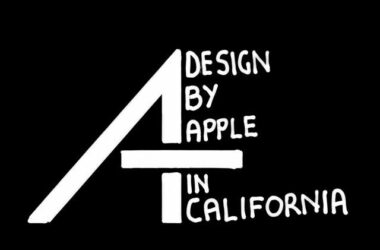 Netflix, the main media streaming company in today’s cord cutting society, has a great feature built into their…

Notable Events to Stream on Thanksgiving 2018