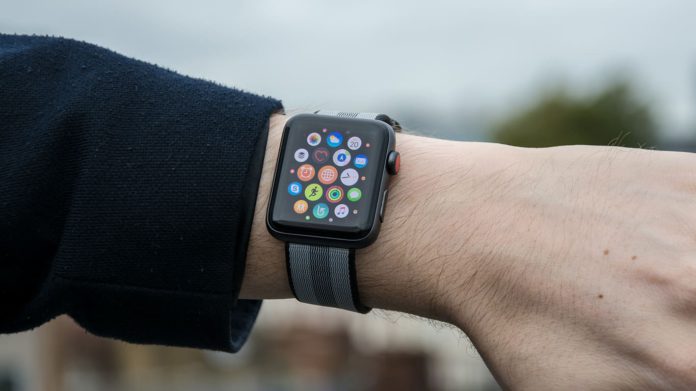 After today’s WWDC 2017 keynote, Apple opened their Apple Store website and app to the public, allowing orders for new products such as the new 10.5-inch iPad Pro and updated MacBooks.

Apple has yet to say this at WWDC or make an official statement to the public, although typically when older products cannot be found on the site, it means they have been discontinued.

The 9.7-inch iPad Pro was on the market for a little over a year before it met its demise. Apple’s smaller pro-tablet can still be purchased by retailers such as Best Buy, Target, Walmart, and Staples. It will truly be missed