Simply Mac Offers $300 Off Coupon on Any Mac.

Simply Mac is an authorized Apple reseller and repairer that was founded in Salt Lake City, Utah in 2006. The company was originally called “Peach Mac,” but when 50.1 percent of the company was purchased by GameStop in 2013, the name changed to “Simply Mac.”

What Simply Mac is offering is a $300 off coupon on any Mac as long as you attend a workshop that is this Saturday from 8;30-9:30 AM. (local time of nearby Simply Mac locations). It is unknown how long the workshop will take place, but you can RSVP for it here.

The workshop is all about how learning the basics of macOS. Specifically, the workshop will teach users how to customize system preferences, manage parental controls, and give a brief overview of what is coming up for Apple and the rest of their Mac line. This would be talking about the upgraded MacBooks, iMacs, and the announcement of the new iMac Pro, which is scheduled to be released later this year.

In other news, the company is having deals on other Macs, such as a savings of $450 on the 2012 MacBook Pro. Another deal the company is having is getting a guaranteed $200 (in-store credit) when trading in any Mac from 2013 or newer. The last deal is when you pre-order a new 10.5-inch iPad Pro from them, they will give you a free iOS 11 class in return (regularly $39.99). 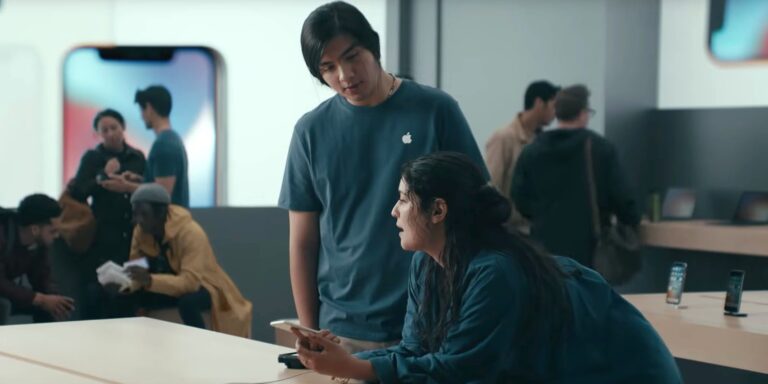 If Apple is trying to promote people to use Apple Pay, they need to start doing more than…