Apple has called the Apple Watch one of the most personal devices out there. The reason behind that is that the Apple Watch allows for users to change out the watchbands, not to mention that consumers can buy the Apple Watch in multiple sizes, put little cases on them, and get either aluminum or metal for the casing of the smartwatch.

I purchased this watch band to go with my 38mm Apple Watch Series 1 but as an alternative to my current Fullmosa Apple Watch watchband. Since I wear a lot of blue clothing or items that would match the navy blue color, I bought it at Target for only $8.

One of the things I noticed early on about the watchband is that it does not fit into the watchband slot very well on the Apple Watch. I did have trouble with my Fullmosa band when I initially put it on, but ever since that, the Fullmosa band comes off just like an Apple branded watchband. Still, the End Scene watchband has trouble coming on and off.

When the End Scene watchband is on the Apple Watch, it looks a lot like the ones you would get from Apple. However, that is the only other good thing that comes with this watchband.

Putting it in the slots and have it look exactly right (as in not having one side be farther out than the other) is too time-consuming and not what the average consumer wants. It’s something that should be able to come on-and-off like a pair of shoes.

As much as I love the color and the nice look when it is put on right, I am going to give this watchband 1/4 stars. There is a lot that needs to be fixed and the fact that it was only $8 is a blessing to consumers. But for now, I’ll be sticking with my Fullmosa watchband full-time. 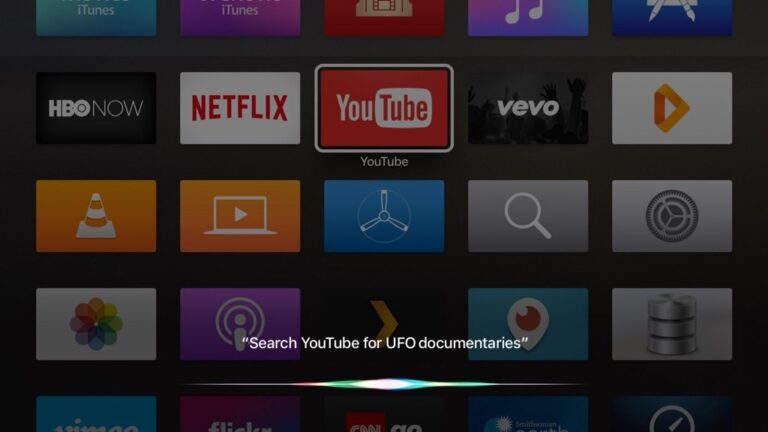 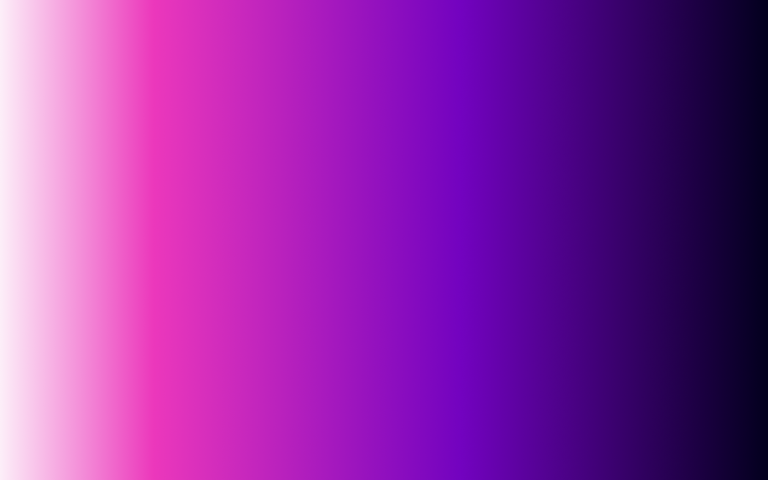 As part of Best Buy’s Daily Deals that users can receive via email, the company is discounting the…

Now, this product has been around for a while, but with a deal like this I finally had…

Last month, I purchased the newest version of the Apple TV. I previously had my Apple TV 3rd Generation…