Apple used LCDs on every iPhone until last year, when it finally moved to OLED for the iPhone X. Apple reportedly intends to use more OLED panels for this year’s iPhone refresh, but sources indicate the company’s plans to source some of those panels from LG is falling flat. As LG spins up its mobile OLED production to compete with Samsung, it just can’t make enough panels that are to Apple’s liking. That could mean Apple’s new iPhones will all use the more expensive panels from Samsung, and that could mean higher prices for buyers.

Apple has a reputation for being ruthless with suppliers in order to get the best deals. Apple has to crank out so many phones with the same components that companies became desperate to get those contracts. As a result, Apple’s supply chain is the envy of the mobile industry. However, Apple’s negotiating position is compromised when it comes to OLEDs. Samsung has been the only company making good mobile OLED panels for years, so Apple had to pay Samsung’s price when the time came to build the iPhone X. It sought to lower costs with LG panels this year, but that may not be feasible.

According to unverified (but very believable) reports, Apple intended to use Samsung’s OLED tech for the smaller 5.8-inch 2018 iPhone, but the 6.5-inch Plus model would have an LG panel. It’s a similar arrangement to the one Google used last year on the second-gen Pixels. The small phone has a Samsung panel and the larger is LG.

LG recently spun up a new OLED production operation focusing on mobile displays. It was previously only making OLEDs for large devices like TVs, but making good phone screens is hard. LG’s panels for the V30 and Pixel 2 XL were widely cited as inferior to Samsung’s offerings at the time. Apple has always pushed for high-quality displays, and it demanded LG go through a full round of prototype testing before Apple would commit to ordering parts.

This added step has pushed back the manufacturing timeline, but Apple needs to begin mass production of new iPhones around July. If Apple does have to go with the more expensive Samsung parts, it needs to place orders soon. Samsung’s OLED production is strained, and it’s likely to give its own devices precedence. The Note 9 is expected to launch around the same time as the new iPhones.

The 2017 iPhone X was already a $1,000 phone, so a larger one with a Samsung OLED could really break the bank. 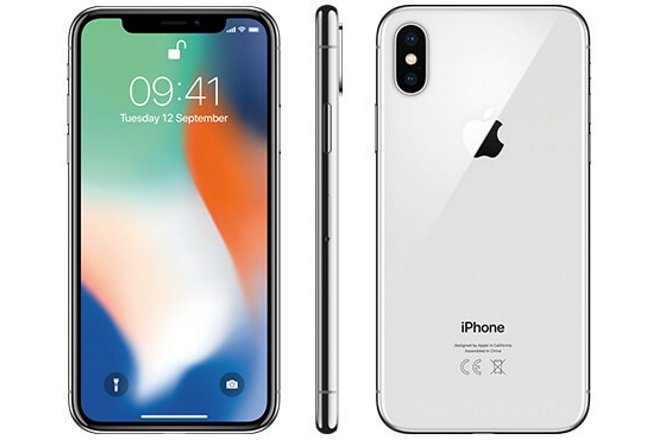 B&H has discounted the Apple iPhone Lightning Dock on their website this week. It goes from $49 to…

Opinion: Why I would rather have the new MacBook Pro WITHOUT the Touch Bar

Last week, Apple unveiled a new version of the MacBook Pro. This was the first MacBook Pro redesign…