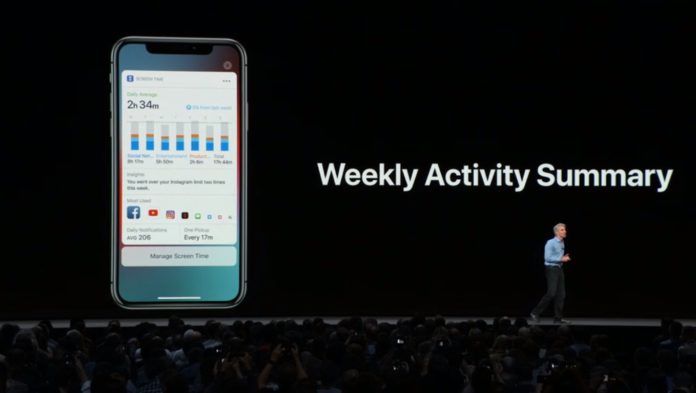 JCPenney is now beginning full support for Apple Pay. The Apple NFC payment service will now be accepted at all JCPenney stores in the United States. JCPenney currently has over 1,000 retail locations.

According to AppleInsider, Apple Pay support in JCPenney’s mobile app will be “coming soon.”

JCPenney’s credit card also allows customers to be able to acquire shopping points from its JCPenney Rewards program, which will now be accessible in the Apple Wallet app.