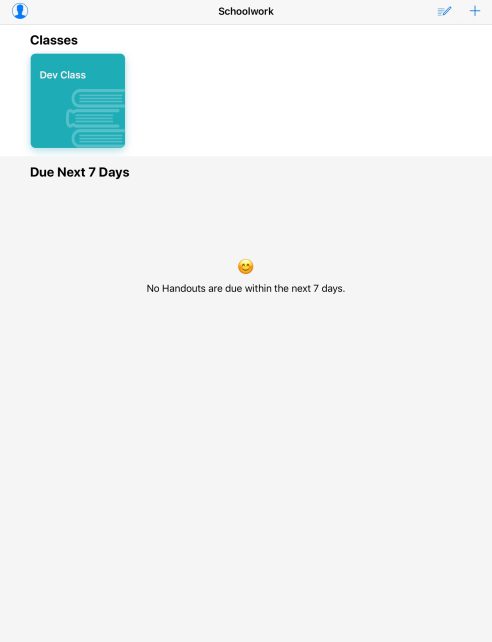 NoiseHub is one of the newer social networks and apps in the App Store this summer. It was founded and created by 2016 WWDC Scholars Alex Santarelli and Alyssa McDevitt.The idea behind the social network is that typically on Twitter, users post song lyrics into a tweet or a photo. What NoiseHub does is based on your Apple Music and iTunes library, you can post clips of songs from there onto the app.

NoiseHub does allow for users to play a certain part of the song that the user is wanting to post. Typically the amount of time for posts is between 1-20 seconds.

With all of that said, one thing that I do like about this app is the unique concept behind it. It sounds so simple to think of, but I think that this is something that we have all secretly wanted, whether we knew it or not.

The functionality of the app (so far) has been decent. There are still some bugs within the app, such as some songs from Apple Music and iTunes will not play. When choosing a song that will not play, the app crashes, which basically lets you know that you cannot use that song for that app. I have seen this issue when trying to upload the Doctor Who TARDIS sound song from Apple Music, but everytime that I have tried to use it, the app has crashed.

Whether this is due to song length or copyright issues is currently unknown at this point. It could also just be a simple bug in the app. Other than that, it does work on most songs.

As for the overall design of the app, it's a good start. A few things that I think need to be added in the future are a number of people who follow you and who you are following, along with notifications when someone "likes" your post. There is also no way to comment or share what other people have posted, which is similar to what both Twitter and Facebook have. These are some basic things that I believe the app should have, but since NoiseHub is a fairly new app, I will give the developers a break.

Overall, I'm giving NoiseHub 3/4 stars. The app has already taken baby steps to improve its usage and functionality, but like with a lot of new apps, social networks, and services, there is always room for improvement.