How to Stream ‘The Big Bang Theory’ Season 11 Premiere

Nowadays, there are plenty of legal ways to stream this premiere, which are the following.

Those are the best and most efficient ways to watch The Big Bang Theory season 11 premiere tonight. It begins at 8 PM ET on CBS. If you have any other ideas or recommendations that we did not list, comment down below and let us know.

Update: Users with the iOS CBS app can stream the season 11 premiere of The Big Bang Theory for free, but it will have commercials. On the Apple TV app, you will have to have a CBS All Access subscription in order to stream it on the big screen. 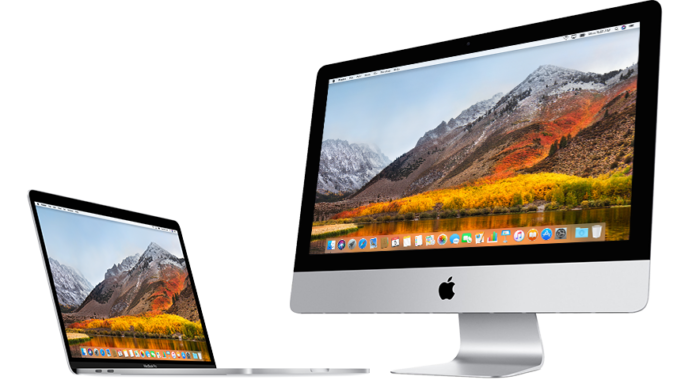 According to the Apple Newsroom website, today is World Emoji Day. I guess this means that on this… 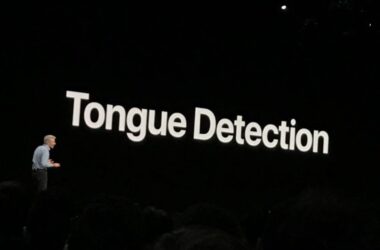 Today is the day we have the hearing for Net Neutrality. We don’t like to get very political…