Twitterrific for Mac to be Released on October 10th 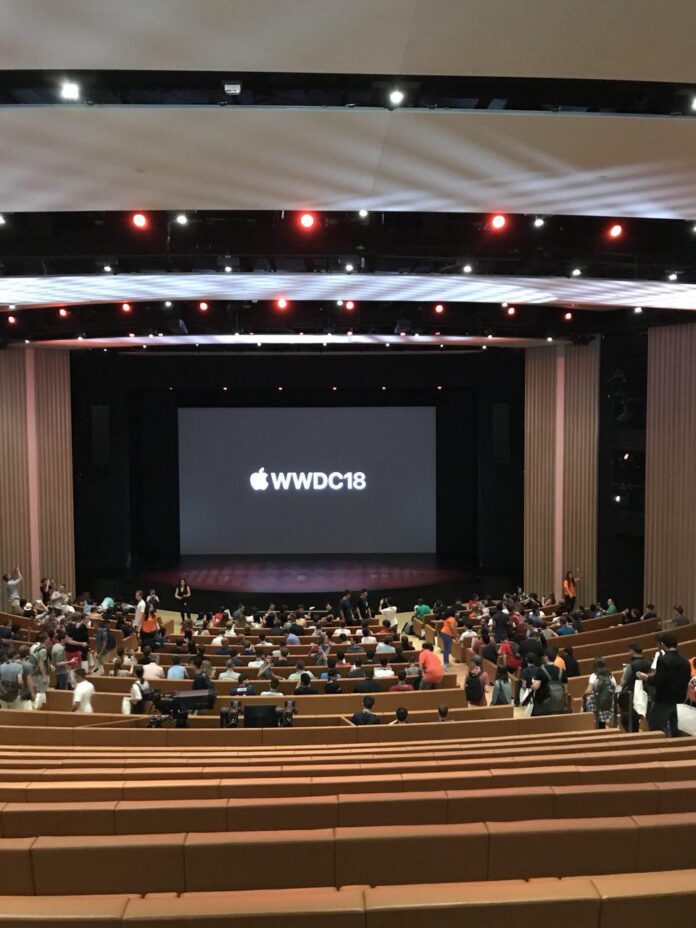 According to the Twitterrific Twitter account, Twitterrific’s new Mac app will be available on the Mac App Store on October 10th.

This new Twitterrific for Mac app replaces the much older version of the app that still had the pre-macOS Yosemite look. This means that the app had a bulge to it and did not have the modern look that we see with other Twitter apps such as Tweetbot for Mac and Twitter for Mac.

The newest version of Twitterrific for Mac comes from a Kickstarter campaign from this past spring that received over $100,000 in funding for the new app.

According to the Twitterrific Twitter account, the newest version of the app will be priced at $20. Users who gave $30 or more to the Kickstarter campaign will be receiving the app from Iconfactory, the developers of the app. For everyone else, you will have to download it from the Mac App Store and pay the $20 price to get it.

Twitterrific is currently available for the iPhone, iPod Touch, iPad, and Apple Watch.