As of today, it has been six years since we lost Steve Jobs. Jobs, the founder and former CEO of Apple Inc died on this day six years ago after a long battle with pancreatic cancer.

Steve Jobs had an eye for new technology and design. He was a part of the design process for the Macintosh, 1998 iMac, iPod, iPhone, iPad, and the new Apple Park spaceship campus.

One thing that many people do not know about Steve Jobs is that he used to own Pixar, which eventually went on to produce great and classic films such as Toy Story and Bugs Life.

How Steve Jobs has impacted my life is by Apple and their products. My first Apple product was a second-generation iPod Shuffle that I purchased from Walmart in 2009. In 2011, I purchased a fourth-generation iPod Touch, which was the first of its kind to have a front and rear camera.

This meant that I was now in the world of iOS and have the choice of listening to what song I want to listen to. This iPod Touch opened my eyes to what I could do with technology.

It was also the start of where my fascination for social media started. Over the months of acquiring said iPod Touch, I was trying out social networks like Twitter and Instagram. This allowed me to have a voice on the internet for the first time in my life since I did not have a Facebook account at the time.

In 2013, I got my first iPad, the iPad Mini 1. Although I had already started blogging at school via the school laptops during my study hall, this gave me the ability to post blog posts from home. I was also able to write papers for school on Pages, as well. And of course, it allowed me to have a bigger screen to view Twitter and YouTube videos.

In the beginning of 2014, I bought my first iPhone, the iPhone 4S, which was also the last iPhone that Steve Jobs worked on before he passed away. Siri was one of the biggest new features of the smartphone so I was able to experience Siri on my phone. Granted, I already had it on my iPad Mini 1 and iPod Touch fifth-generation, it was nice to be able to access Siri when I was not on Wi-Fi.

That same year, I purchased a Mid-2012 MacBook Pro as my laptop for college (and is allowing me to write this tribute article). From this laptop, I have been able to write for my personal blog, write for TeamApple News and TeamApple Toys, write papers for class, and do my usual (boring) college homework.

Other Apple devices I have purchased are the Apple Watch and the Apple TV. The smartwatch was more of a Tim Cook era device and the Apple TV (third-generation and fourth-generation) is what it is. It’s not so much a big Steve Jobs product because it relies more on other streaming services like Netflix and Hulu.

However, needless to say, Steve Jobs has impacted my life in many ways, shapes, and forms. Although he is sadly no longer with us anymore, he will always be with me. If it was not for him, I may not be able to do what I love (writing, blogging, creating content, following tech news) and one day call it my full-time job. Thank you, Steve. 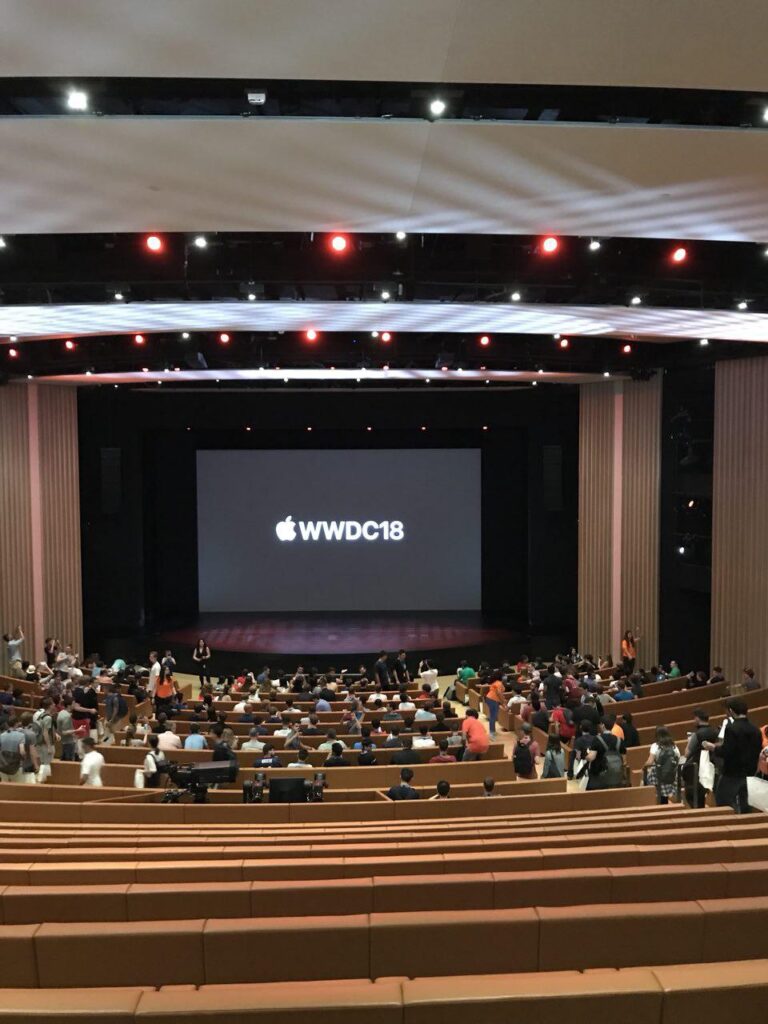 Twitterrific for Mac to be Released on October 10th

Today Apple launches macOS 10.12.6 Beta 2 . This update is for Apple Developers that are in the Apple…

As it has been reported all over the web this week, third-party Twitter apps like Tweetbot and Twitterrific…

With people trying to save money on laptops left-and-right, is it still a good idea today to buy…