Christmas is literally less than a week away and with that said, it may seem as though there is not enough time to buy a gift or order one online. Perhaps gift buying is something that you also put off for a while?

We are here to help you with that. Here are some of the best gifts to get that special someone in your family this holiday season. 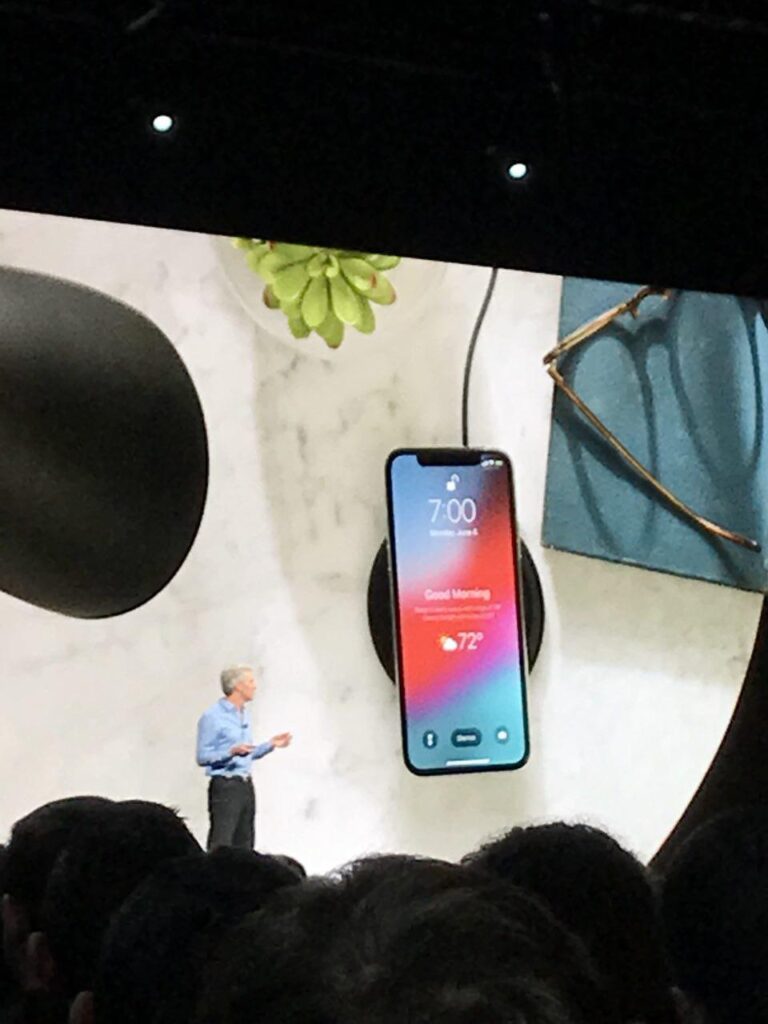 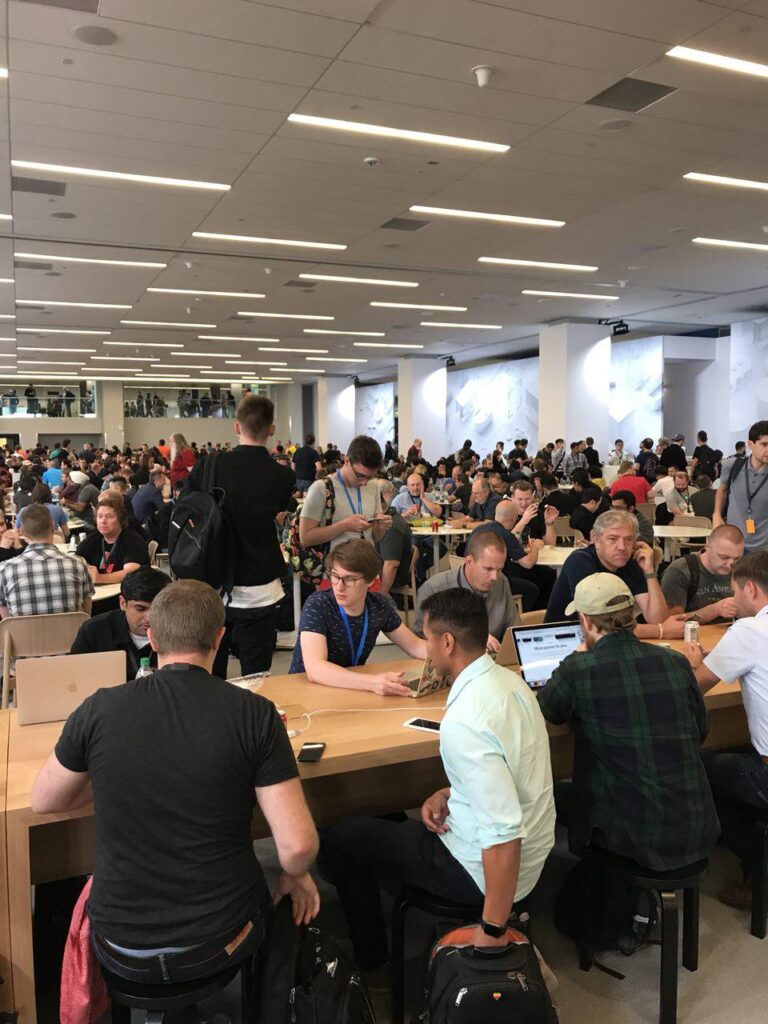 No, this is not the channel from the early 2000’s that we are reviewing 10 years too late.…

It’s been almost 14 days since we’ve seen a developer beta from Apple, and iOS 10.2 is now… 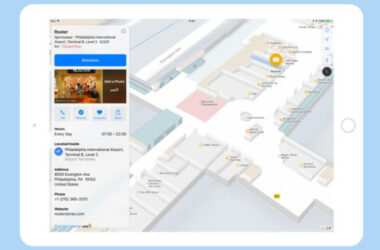 The March Madness college basketball tournament begins this week. This year, it is being broadcasted on CBS, TBS,…