Apple’s Green Hills store in Nashville, Tennessee is to close for renovations on February 11th. Apple will likely remodel the store with Apple’s new retail store design that they been rolling out to store since 2015. The last retail store they launched was in South Korea on January 27th, the company’s first new store of 2018.

It is currently unknown when the store will be back open, but may want to visit Apple CoolSprings Galleria in nearby Franklin, Tennessee in the interim for the next closest store. 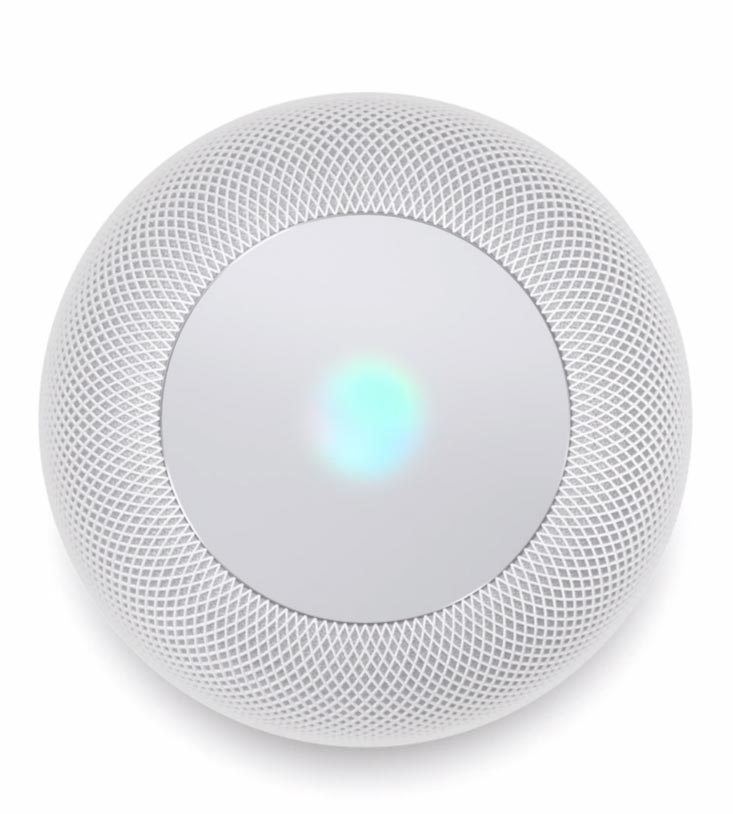 HomePod’s Sound Quality Continues To Get Great Reviews By Reporters 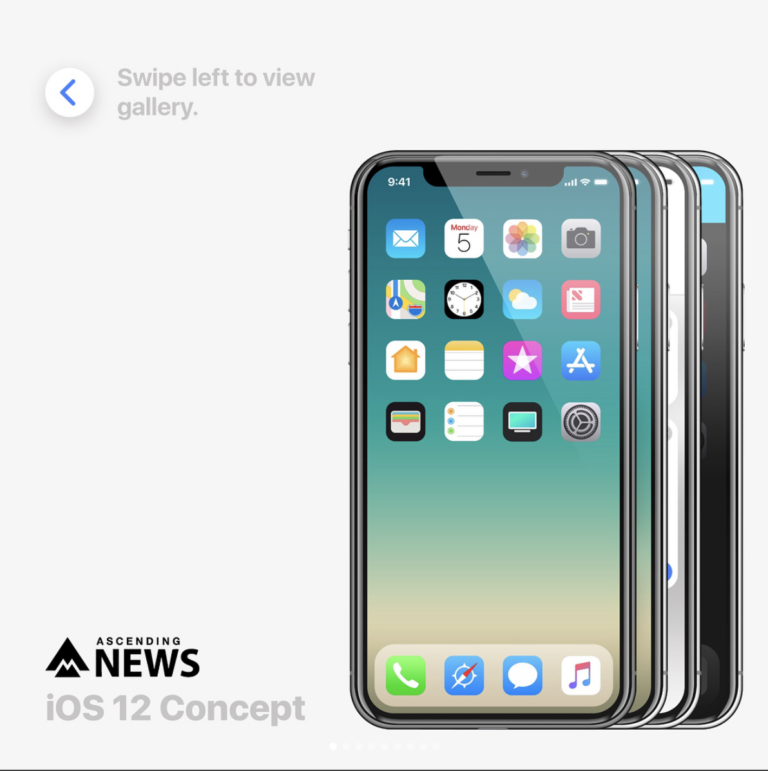 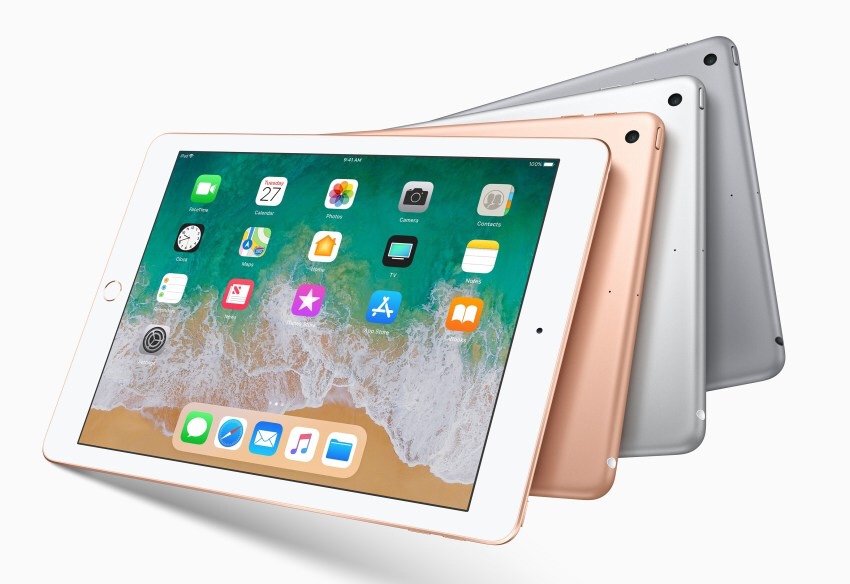 The new 9.7” iPad is a real step forward for iPad. I tried it out this morning at… 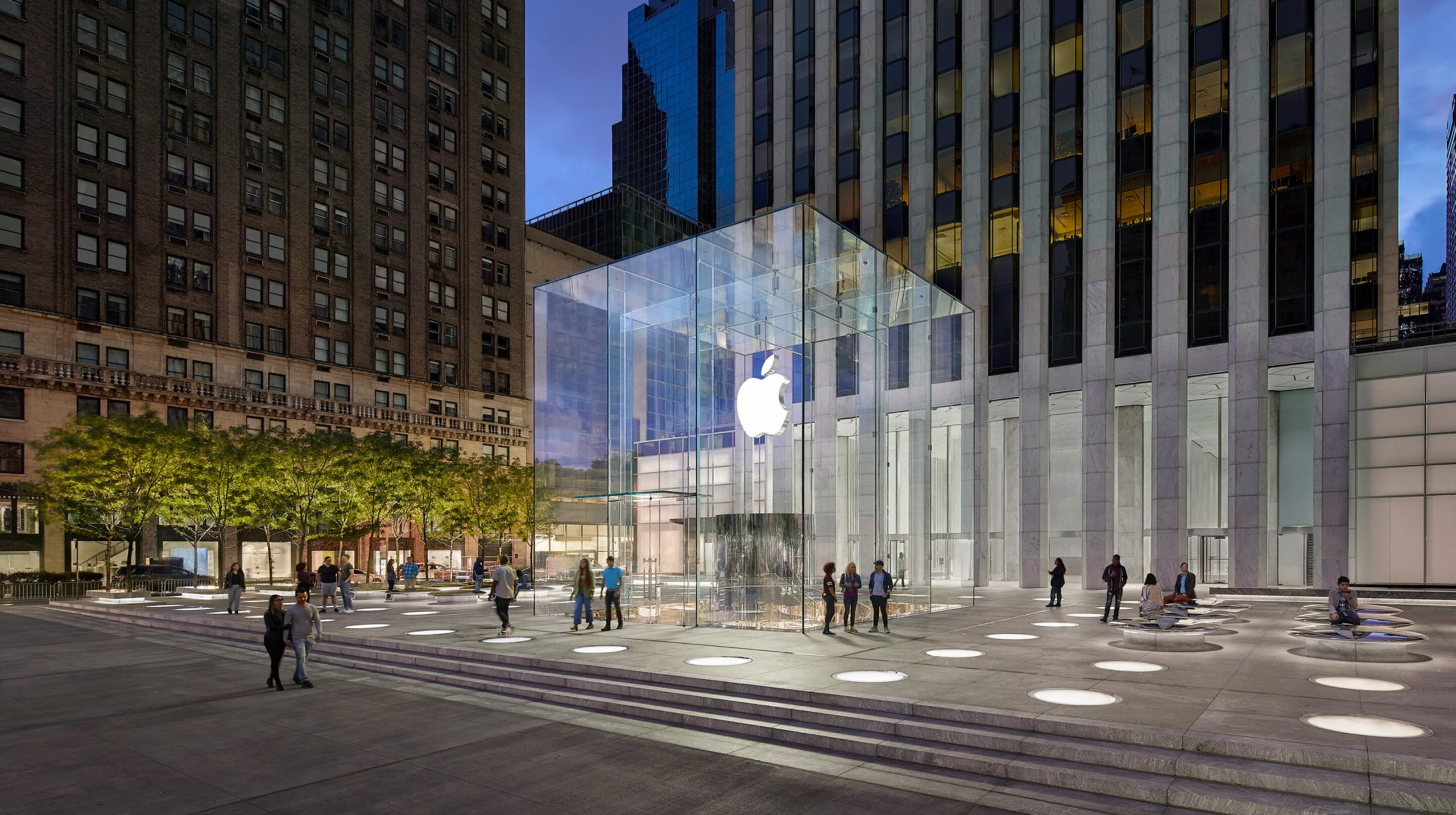 A memo obtained by Bloomberg states that Apple can safely and will move onto to “Phase 3 onsite protocol,” which…