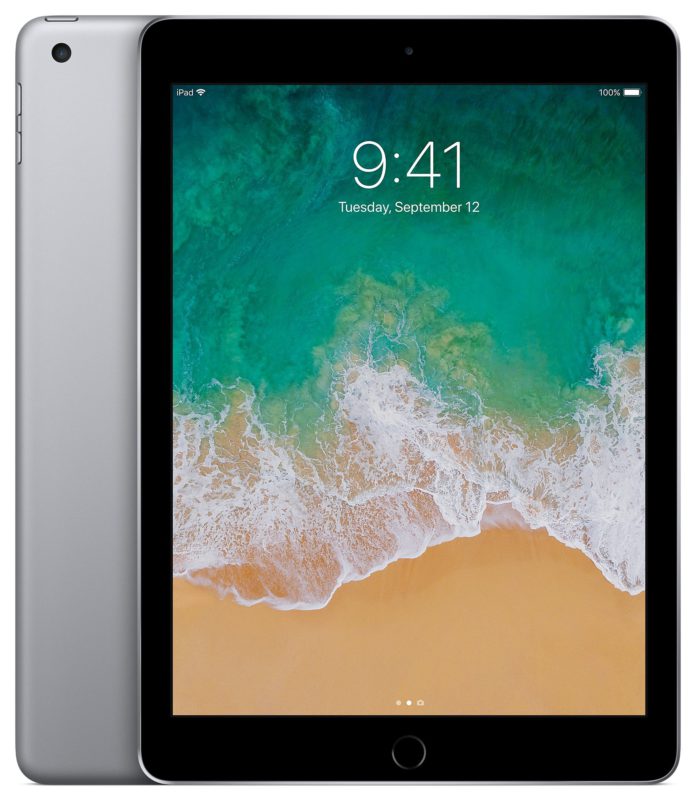 Apple to release a updated cheaper iPad next week targeted for students and classroom environments. The new product should be announced at Apple’s education-themed event on Tuesday at Lane Tech College Prep High School in Chicago. The company is also rumored that it will release a cheaper ‘Macbook’ that will replace the Macbook Air. But the device may not be ready yet for the March event.

A new, cheaper MacBook laptop is in the works and likely destined to replace the MacBook Air at a price less than $1,000, but it probably won’t be ready in time for next week, the people said. The MacBook Air, introduced about a decade ago, hasn’t seen a major change since 2010, the same year the iPad came out. Although the laptop is popular with college students, it has languished as Apple focuses on more expensive Macs.

Apple has not yet confirmed if the company will be live streaming the Apple March 27th event. But due to it being a education event the event will most likely not be live streamed.